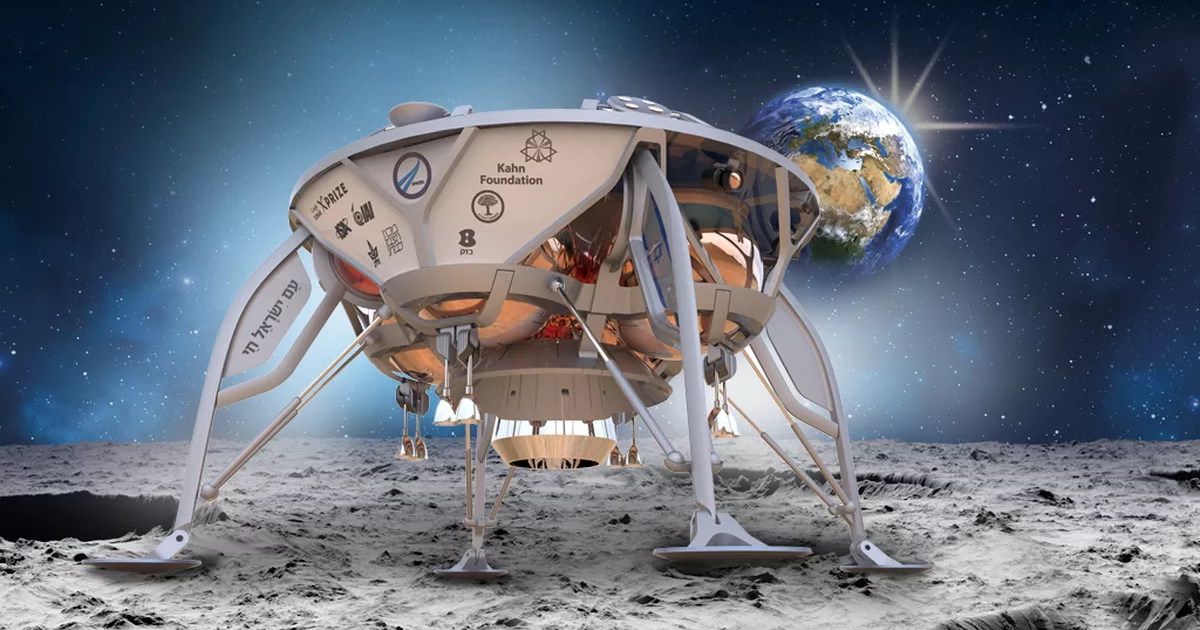 It's one step closer to making space history.

It's one step closer to making space history.

In July, SpaceIL announced plans to send the first privately funded lander to the Moon aboard a SpaceX Falcon 9 rocket.

On Wednesday, the Israeli nonprofit tweeted that it “successfully completed the testing stage” of refueling and assembling the launcher. The tests took place at SpaceX’s processing facility in Florida, according to GeekWire — and now that they’re out of the way, SpaceIL’s craft is one step closer to launch.

The lander, which SpaceIL dubbed Beresheet, is about the size of a dishwasher and will weigh 1,290 pounds once fueled up.

The plan is for the craft to split from the Falcon 9 when it hits an altitude of 37,000 miles. It will then complete a series of maneuvers before landing on the Moon approximately eight weeks after launch, which is currently scheduled for some time after Feb. 18.

Beresheet won’t complete a return mission to Earth, but it will send back data collected via a high-res video camera system and a device that will map the Moon’s magnetic field. It will also bring with it a “time capsule” of digital files for future Moon explorers to potentially discover.

If all goes as planned, Beresheet won’t just be the first privately funded craft to reach the Moon — it’ll also secure Israel a spot as the fourth nation to land a craft on the Moon, behind just the U.S., Russia, and China.