It has pushed the launch by two months. 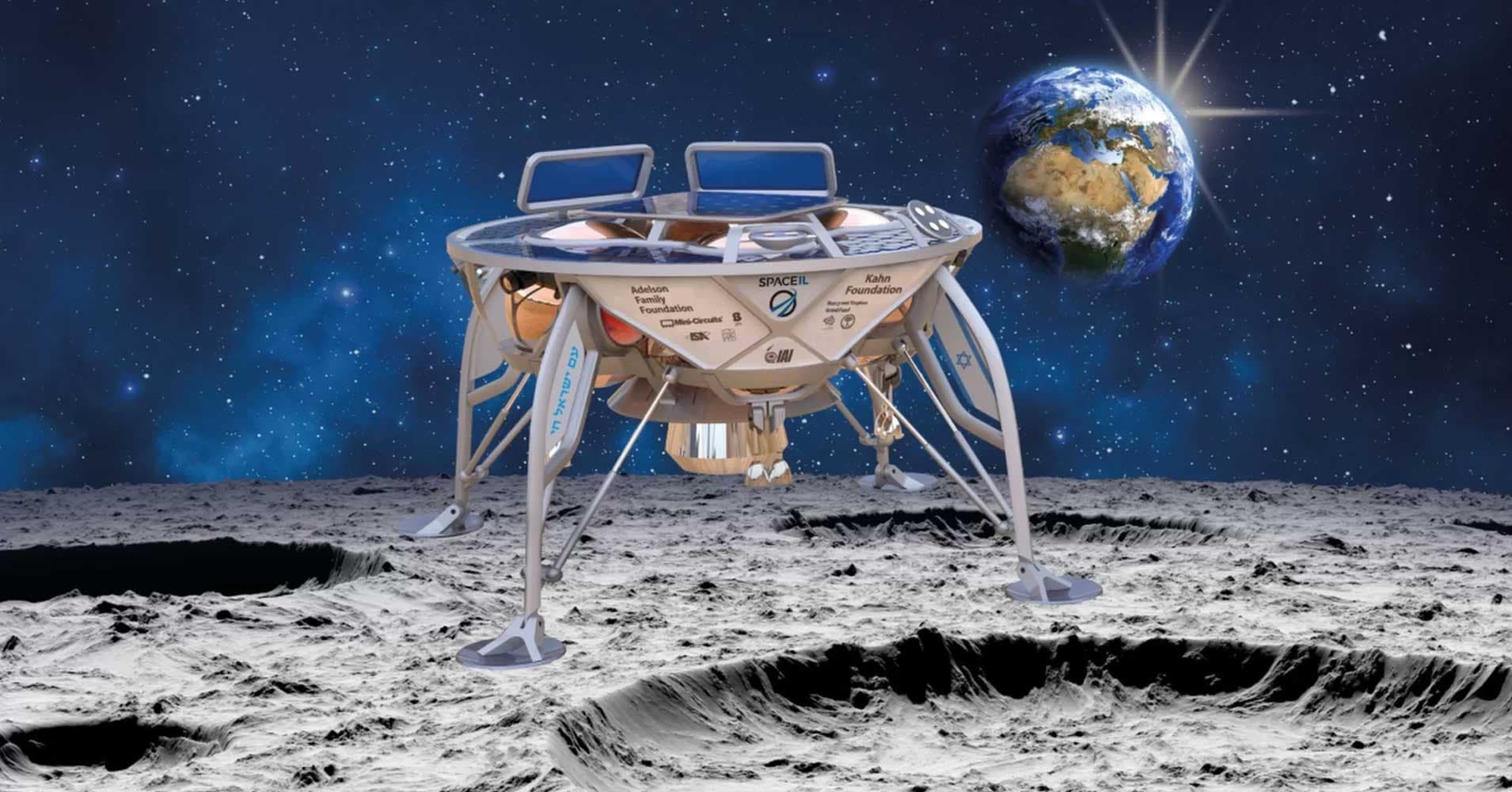 SpaceIL still might be the first company to land a private spacecraft on the Moon. It just won't do so as soon as it hoped.

In July, the Israeli nonprofit announced plans to launch its lunar lander aboard a SpaceX Falcon 9 rocket sometime in December. Then, in mid-February, the craft was scheduled to land on the Moon, earning a place in the record books as the first privately funded spacecraft to do so.

But now it seems SpaceX isn't down with that plan — and SpaceIL isn't sure why.

On Monday, officials from SpaceIL and its partner, Israel Aerospace Industries, announced that the lunar lander, which it has named "Beresheet," is now scheduled to launch on February 13. If all goes according to plan, it will land on the Moon a couple months later.

According to an Associated Press story, SpaceIL claims it had "no control over the launch’s delay" —  SpaceX simply notified the company of the new launch date without providing any explanation for the reschedule.

It's hard to say for sure why SpaceX pushed back the launch, and the company has yet to respond to Futurism's request for comment. However, it might simply be a matter of demand. SpaceX has dozens of launches already scheduled on its manifest, so perhaps SpaceIL got bumped down the list in favor of a higher priority customer.

Even with the two-month delay, though, Beresheet still appears poised to be the first private craft to land on the Moon — a major milestone in space exploration.

More on SpaceIL: The Digest: The First Privately Funded Unmanned Spacecraft Might Land on the Moon in February