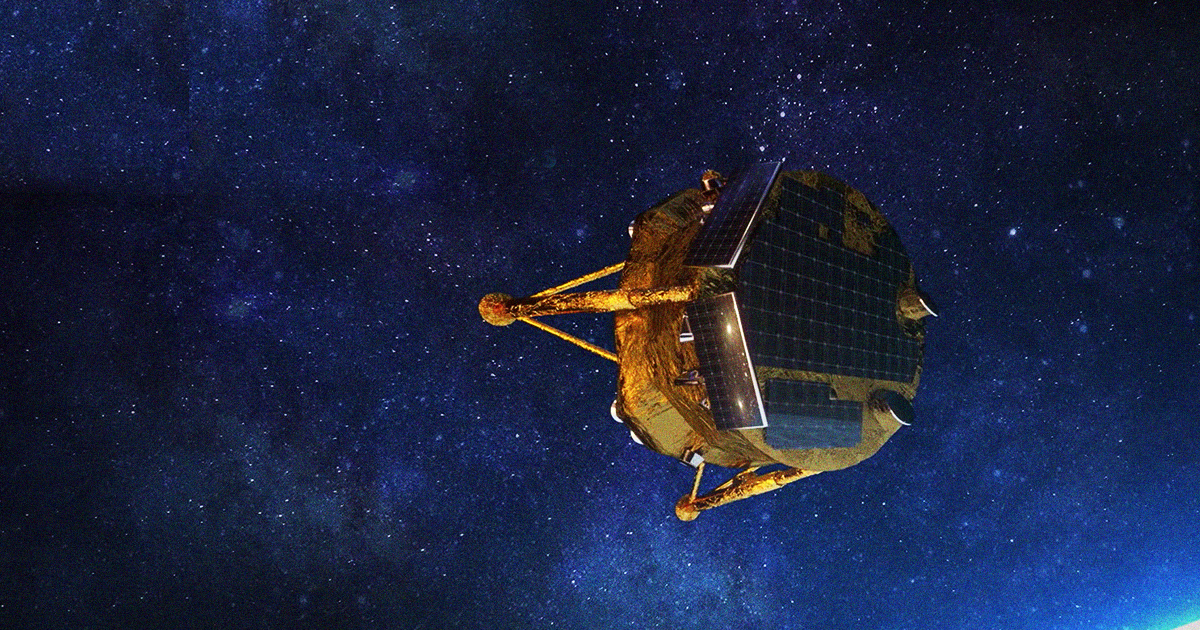 The Israeli Moon Lander Is About to Touch Down

Beresheet is headed for the lunar surface.

Beresheet is headed for the lunar surface.

If all goes according to plan, Israel will earn a place in history on Thursday as the fourth nation ever to land a spacecraft on the Moon — and unlike any craft that came before it, this Moon lander was privately funded.

Beresheet is the work of SpaceIL, a nonprofit Israeli space company. On Feb. 21, the company launched its $100 million spacecraft on a journey to the Moon aboard a SpaceX Falcon 9 rocket, and on April 4, it settled into the Moon's orbit.

The next step in the mission is for Beresheet to attempt to land on the surface of the Moon sometime between 3 and 4 p.m. ET on Thursday.

Beresheet's target landing site is in the northeastern part of Mare Serenitatis, also known as the Sea of Serenity.

"On the basis of our experience with Apollo, the Serenitatis sites favor both landing safety and scientific reward," SpaceIL team member Jim Head said in a press release.

SpaceIL and Israel Aerospace Industries, the company that built Beresheet, will live-stream Thursday's touch-down attempt, so the world will have a chance to watch along as Israel tries to land itself a spot in the history books.

More on Beresheet: Israel’s Moon Lander Just Got Photobombed by the Earth