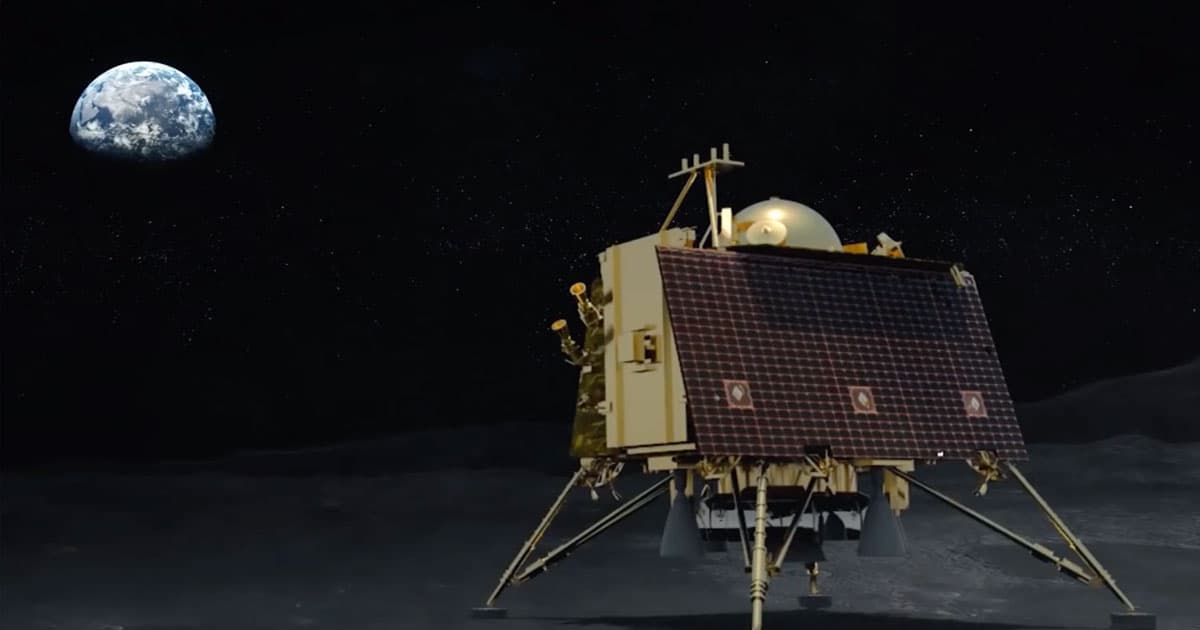 India Is About to Attempt a Moon Landing

On Friday, India will attempt to become the fourth nation in history to land a spacecraft on the surface of the Moon.

The Indian Space Research Organization — a rough equivalent of NASA — said it expects to begin the landing procedure at about 3:30PM EST, Ars Technica reports. If all goes according to plan, the Chandrayaan-2 Moon lander will slow its descent to about two meters per second before touching down and exploring the Moon for the duration of its two-week lifespan.

After a slight hiccup and last-minute delay to its scheduled launch in July, Chandrayaan-2 made its way to lunar orbit by late August, where it's been waiting to attempt a landing ever since.

The spacecraft has a number of built-in redundancies to cut back the chances of error during the landing sequence, Ars reports, including three different tools to measure its altitude.

The landing takes place in the long shadow of Israeli space company SpaceIL's failed attempt at a lunar landing in Apil, which ended in a catastrophic crash.

At this point, there's not much left to do other than watch and see if Chandrayaan-2 fares better.

READ MORE: The day has come for India to try for a historic Moon landing [Ars Technica]