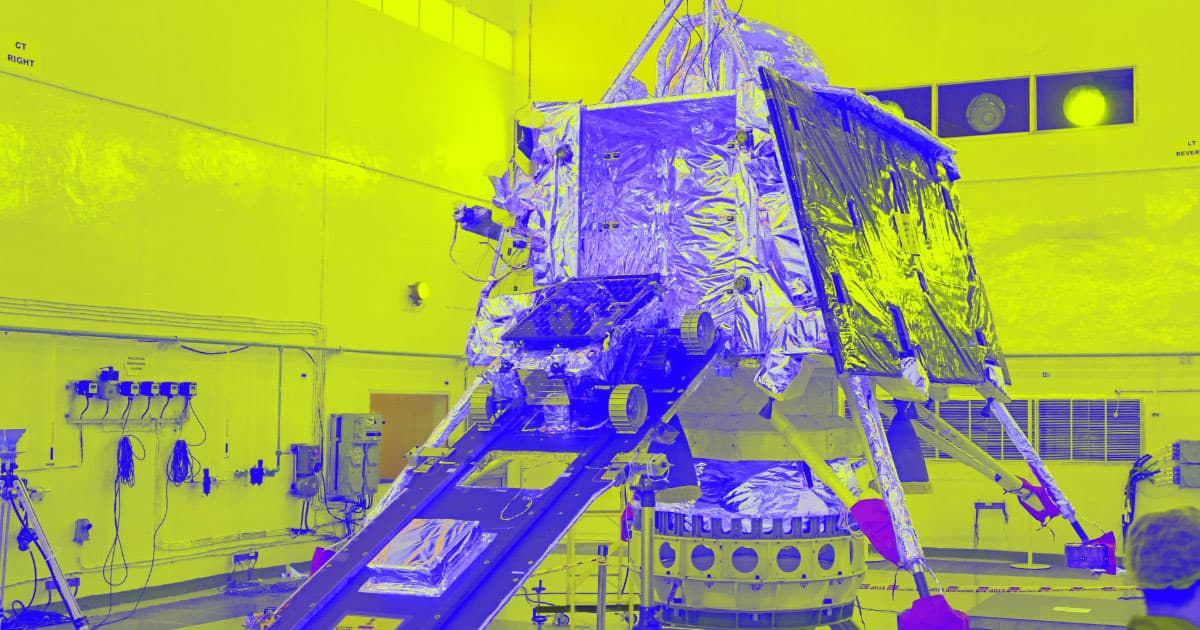 India Calls Off Moon Mission One Hour Before Launch

“As a measure of abundant precaution, Chandrayaan 2 launch has been called off for today."

“As a measure of abundant precaution, Chandrayaan 2 launch has been called off for today."

India officially called off the launch of its first mission to the Moon on Sunday a mere hour before launch.

"A technical snag was observed in launch vehicle system at one hour before the launch," the Indian Space Research Organization (ISRO) tweeted early Monday morning local time. "As a measure of abundant precaution, Chandrayaan 2 launch has been called off for today. Revised launch date will be announced later."

What exactly caused the "snag" is still unclear.

The next attempt will be made no sooner than ten days from now as engineers try to address the snag. The GSLR Mark 3 rocket that was meant to launch the Chandrayaan 2 lunar lander will have to be drained and investigated off site, according to local news.

"The technical snag was noticed during the cryogenic fuel was being loaded,” an ISRO source told IANS. We have to approach the vehicle to assess the problem. First we have to empty the fuel loaded in the rocket, then the rocket will be taken back for further investigation."

The rocket — with lander, orbiter, and rover in tow — was meant to make it to the Moon by September 6, as Spaceflight Now reports.

But not all is lost. India still has a chance to become only the fourth nation in the world to softly land a spacecraft on the Moon — an honor that escaped Israel earlier this year when its lander crashed.

More on Chandrayaan 2: India Is Launching a Moon Mission This Weekend