Save hundreds on the latest in robot vacuum tech. 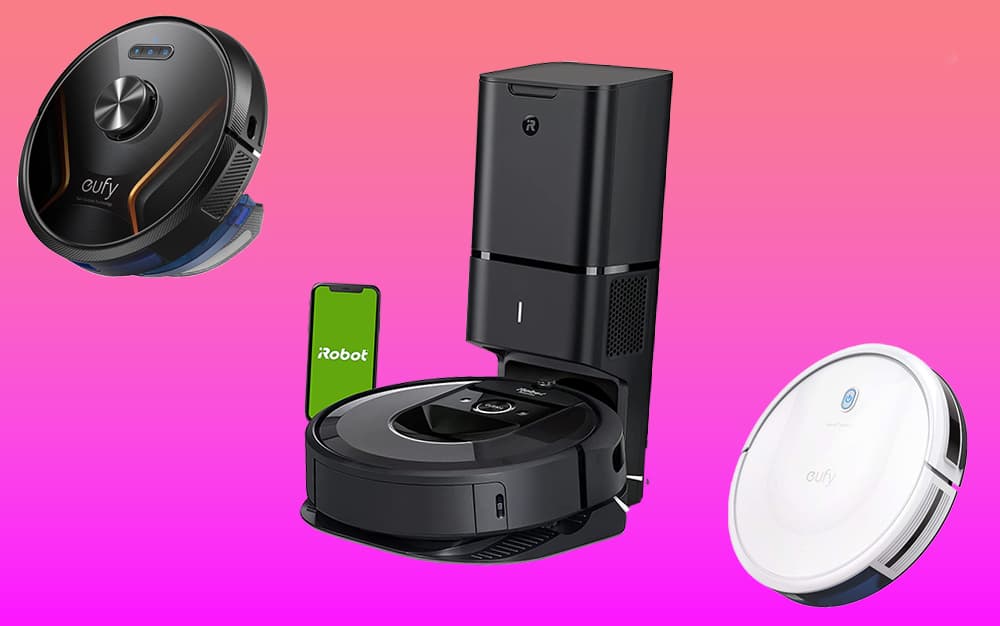 Household chores don't get any more annoying than vacuuming, especially if you own pets. Even after you sweep your home, the dust collects once more as little as a day later, making the work of clean floors seemingly endless. Luckily, robot vacuums are not only smarter, faster, and better at sweeping your home continuously, but they are more affordable than ever, especially during this year's Amazon Prime Day. But act fast, as the shopping event is soon coming to a close.

No matter how great a robot vacuum may be, you will still have to empty it continually. That is, unless you opt for a model that not only empties but cleans itself. iRobot Roomba is a name nearly synonymous with robot vacuums and the i7+ is one of the best devices in its class. With power suction and great navigation, manually sweeping up dust and messes will be nothing but a distant memory. This device comes with an attractive disposal system, so you won't even have to think about dusting for up to 60 days. Best of all, this premium offering is available for half the price for Prime Day only.