Level up your audio. 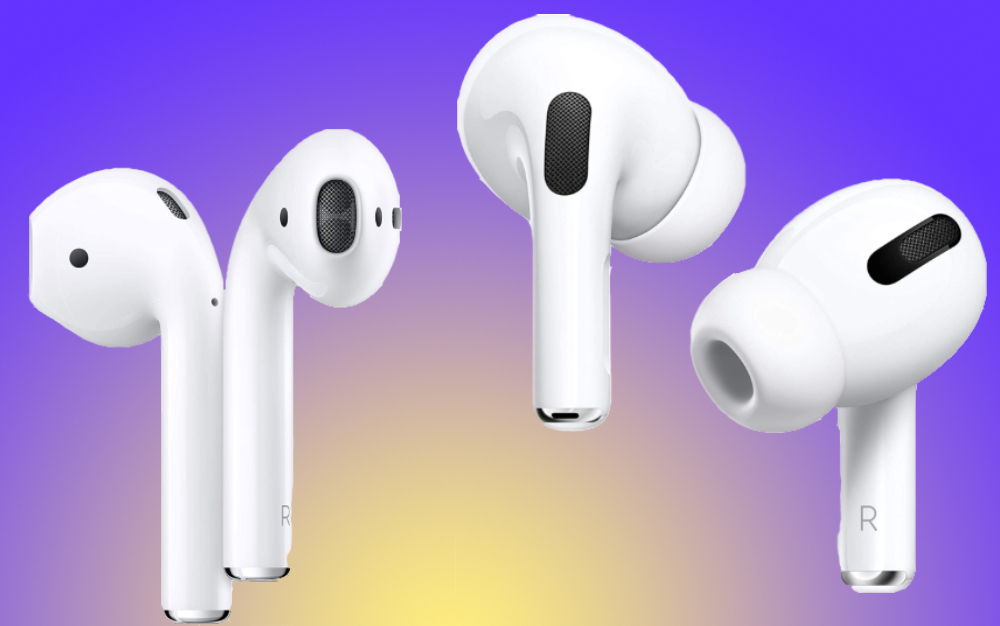 Apple’s AirPods and AirPods Pro are among the most popular true wireless earbuds available right now. The headphones are known for their excellent audio quality, noise-cancelling performance, battery life, and fit. Apple doesn’t hold sales, but you can save a lot of money on both the second-generation AirPods and AirPods Pro during Prime Day.

We’ve broken down the key differences between each model below, but both are exceptionally good deals if you’re shopping for true wireless earbuds. A word to the wise: AirPods almost always sell out during sales like this one, so you should act fast if you’re interested in snagging a pair.

Apple’s second-generation AirPods are the perfect pair of cheap true wireless earbuds to take on runs or to the gym, especially at this price. Their hard-shell body won’t block out a lot of outside noise, but it ensures you’ll get an excellent fit regardless of your ear canal’s shape. Apple says the second-generation AirPods get up to five hours of music playback per charge, plus an extra 18 hours of life courtesy of their battery-charging case.

You can activate Siri on the second-generation AirPods by double tapping on one of the buds, or saying “Hey Siri” out loud. Apple’s smart assistant makes it easy to change songs, place calls, send texts, or get answers to questions without touching your phone. It’s rare to see Apple hardware under $100, which makes this Prime Day deal on the second-generation AirPods stand out from similar headphone deals.

The AirPods Pro were the first pair of true wireless earbuds to have solid active noise-cancellation, and they’re still one of our go-to recommendations over two years after their introduction.

The gummy-tipped earbuds block out a sufficient amount of noise, and ensure you get excellent bass response from your tunes. If you’ve paired the AirPods Pro to an iPhone or iPad, you can use a tool in the settings app to test whether you’re using the correct-sized eartips for the shape of your ear canal.

The AirPods Pro have the same battery life as Apple’s second-generation AirPods, which is surprising because this pair of earbuds has a lot more going on under the hood. A feature called adaptive EQ allows the AirPods Pro to make adjustments to the sound of your music on the fly, so you’ll always get the best-possible sound. The AirPods Pro also support Spatial Audio, a feature that allows you to experience surround sound from a set of earbuds. This feature works better than you’d expect. If you’re shopping for a pair of true wireless earbuds this Prime Day, this is a deal you won’t want to miss.