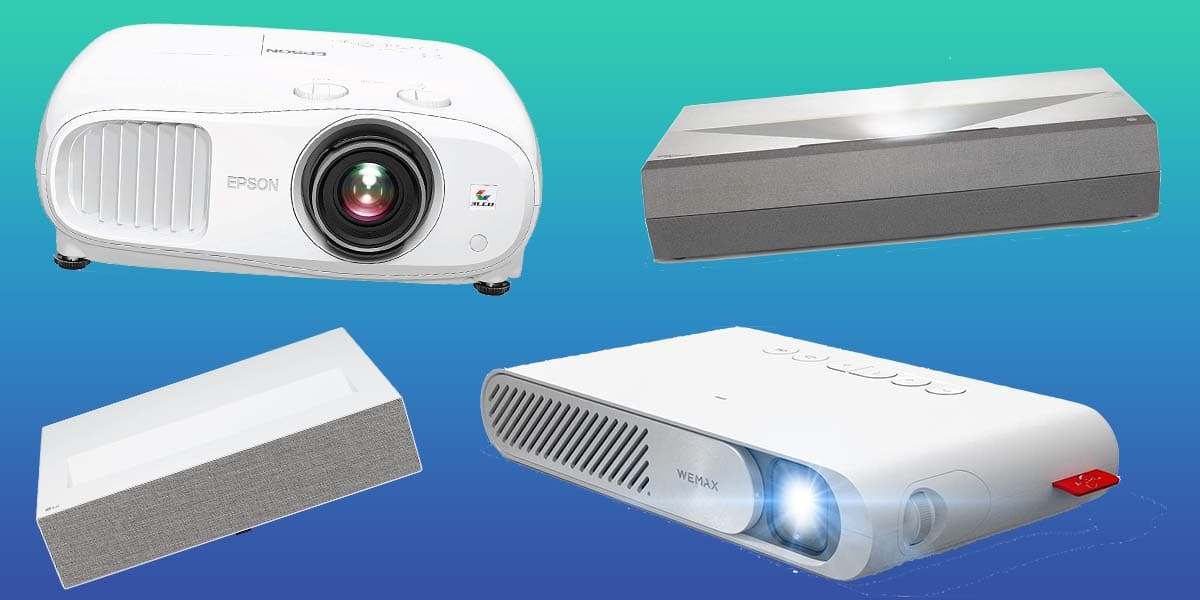 Home projectors are becoming more and more affordable, and are the perfect addition to your home theater. Don’t think you can afford one? Think again. While some seriously flashy (and expensive) models are available, you can dip your toes into the world of home projection for as little as a couple hundred dollars. Here are some of the best Prime Day Deals on projectors.

WEMAX Go Mini Pocket Laser Projector may be the most portable device in its class. It’s smaller than a standard sheet of paper and only about an inch thick, which means it will likely fit comfortably in your pocket. Portability aside, the power in this little device is fantastic, and can project a screen as big as 100 inches wide. It even works with ambient light, so it’s perfect to take with you on a camping trip or an outdoor summer dinner party. Simply sync it up with a smartphone, or slide in a streaming stick to enjoy film-quality viewing anywhere.

Mounting a projector to a ceiling in a home theater is enough of an annoyance to turn even the biggest film buffs off on the whole home theater idea. Short throw projectors like the LG CineBeam make this cumbersome setup a thing of the past, by projecting images up and out. Glorious theater-quality 4K shoots as little as four inches away from the nearest wall. With built-in speakers and a stylish design, you could even use this as a dedicated screen for watching TV and even console gaming. No matter what you project, 2,500 ANSI lumens will ensure you can use it day or night, and even in well-lit rooms.