Don’t miss these great deals for music and book lovers. 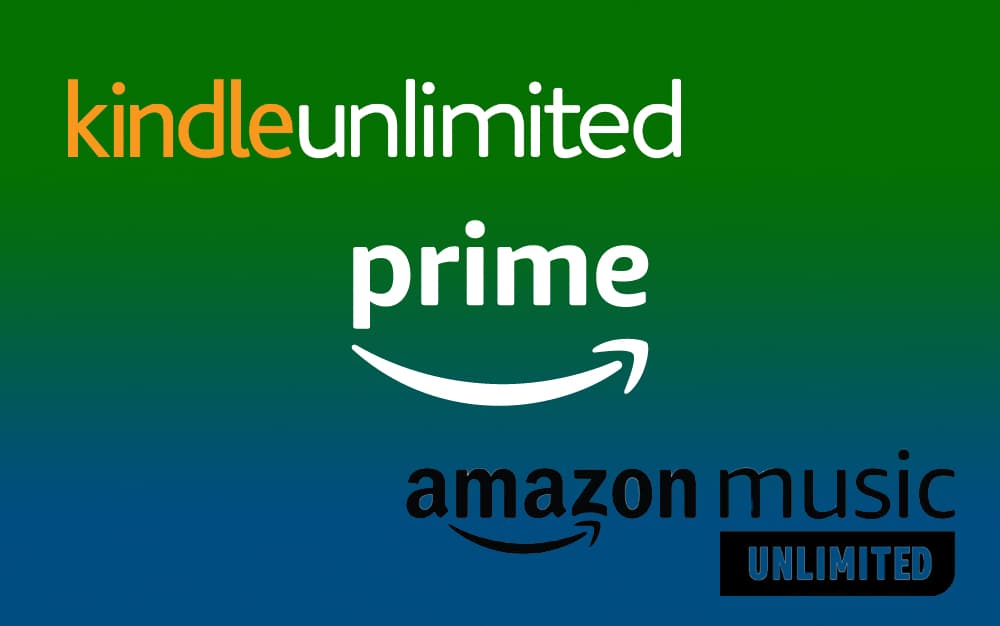 Amazon Prime Day 2022 is here, and some of the best deals come from the store itself. Right now, you can score deep discounts on almost all of Amazon’s digital services, which includes one month of free access to Kindle Unlimited, and three free months of Amazon Music Unlimited. These deals will save you $9.99 and $30 respectively, and are only available to new subscribers. If you buy a Kindle — which will be deeply discounted for Prime Day — you can get four free months of Kindle Unlimited with your purchase.

You don’t need an active Amazon Prime subscription to take advantage of these deals,  but you can sign up for a free 30-day trial if you don’t have one. You’ll have access to all of Amazon Prime perks for the duration of your trial membership, which include free two-day, one-day, and same-day delivery on thousands of items, select discounts at Whole Foods, and access to the Amazon Video streaming library.

Many Amazon Prime deals will only be available to active subscribers, so be sure to check that you’re all set up with the service. If you’re unfamiliar with Kindle Unlimited and Amazon Music Unlimited, we’ve broken down the perks of each service below.

Kindle Unlimited is the book equivalent of a music-streaming service. Subscribers get access to a library of over one million digital books, which you can download and read on any of your devices. Amazon continually updates the Kindle Unlimited library with new books and magazines, so there’s always something new to read.

You can view the Kindle Unlimited library before you subscribe, and we recommend giving it a once-over to make sure there are enough titles you’re interested in to make it worth the subscription. Kindle Unlimited subscribers also get access to the latest issues of popular magazines like People, Food & Wine, Cosmopolitan, Consumer Reports, Good Housekeeping, and more.

Amazon Music Unlimited is the e-commerce giant’s Spotify competitor, and it stacks up very well against its competition. Subscribers get access to a library of tens of millions of tracks, which they can listen to on-demand, or download to their devices. The service allows you to make playlists, and share them with fellow Amazon Music Unlimited subscribers.

Amazon recently updated Music Unlimited’s library to support high resolution audio tracks, which provide better than CD-quality sound when you’re using the right equipment. This is a feature Spotify announced, but has not followed through with. Apple Music, Tidal, and Qobuz do support high-resolution audio, though. Some albums in the Amazon Music Unlimited library are mixed for Spatial Audio, a version of Dolby Atmos, which allows you to listen to them in surround sound on a home theater system.