Save Big on Arris SURFboard Modems on Amazon Prime Day

Surf the high-speed broadband waves with the best current deals. 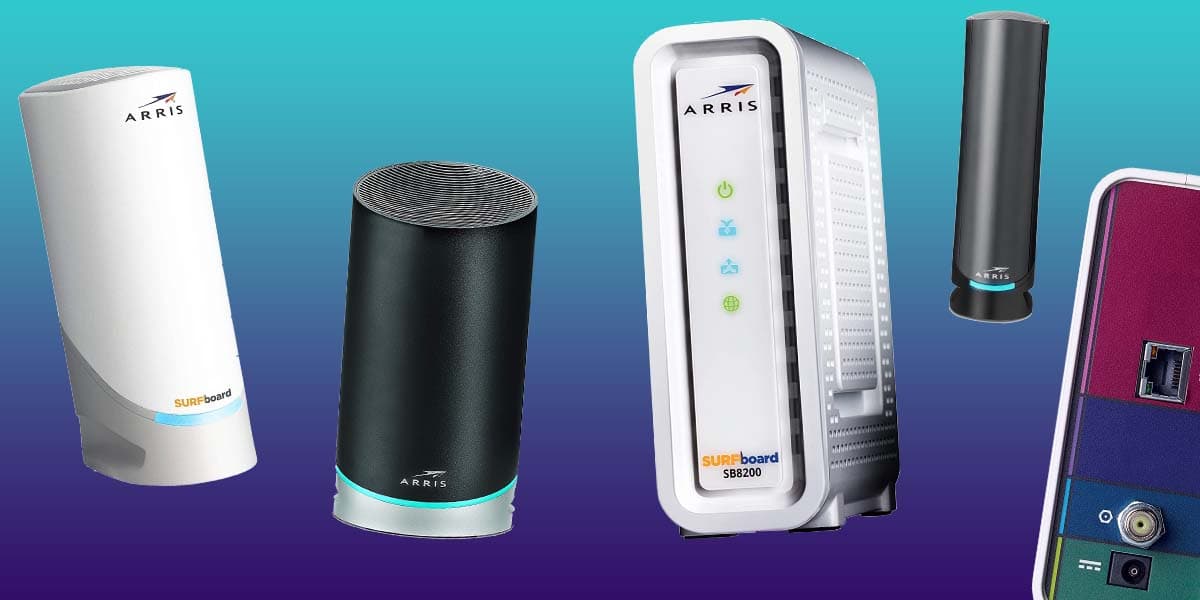 Picture this: you’ve just moved into a new home or selected a new internet provider, and you think you’ve nailed your checklist before you settle in for a “Stranger Things” marathon. The WiFi  is hooked up, devices are ready to go, the electricity bill is paid, and your streaming service app is sitting happily on your TV, ready to be launched.

It’s only when the buffering starts mid-intro that you realize your broadband speeds aren’t going to support your entire household’s internet usage. Fortunately, it’s Amazon Prime Day. So if you’ve been putting off upgrading your home with the latest tech, now is the time to snag some amazing deals before they’re gone.

Whether your kids are using up the broadband while they’re home for summer break, you have guests over that like to run every app on their phone at the same time, or you need that extra boost of connectivity on a budget, Amazon has the best ARRIS SURFboard deals this Prime Day that will help you stay connected.

Of course, in order to take advantage of the day’s deals, you’ll need to be an Amazon Prime subscriber. Luckily, if you’re not already on the two-day shipping train, you can nab a complimentary 30-day trial membership.

There’s nothing more frustrating than a slow internet connection, especially when you’re paying more for high speeds. The ARRIS SURFboard SB6183 is the perfect, cost-effective cure to your lag-induced headache. Using the most up-to-date technology, the SURFboard is compatible with Cox, Spectrum, Xfinity, and other cable internet plans up to 400 Mbps, and can bond up to 16 downstream channels and four upstream channels. This cable modem also features one 1G Ethernet port for a more reliable connection.

ARRIS has been around for a long time and was the first to bring DOCSIS cable modems to retail, so they know a thing or two about easing network connection difficulties. Renting a modem from your provider can put you out of pocket, and can be incredibly frustrating when you’re already paying for their internet service. But, by buying your own cable modem, you’ll save more over time with a one-off purchase that leaves you more in control of your internet connection. Saving money and getting the products you want and need is exactly what Prime Day is all about, and this SURFboard Cable Modem is by far one of the best deals on ARRIS products today.