Save big, breathe a little easier. 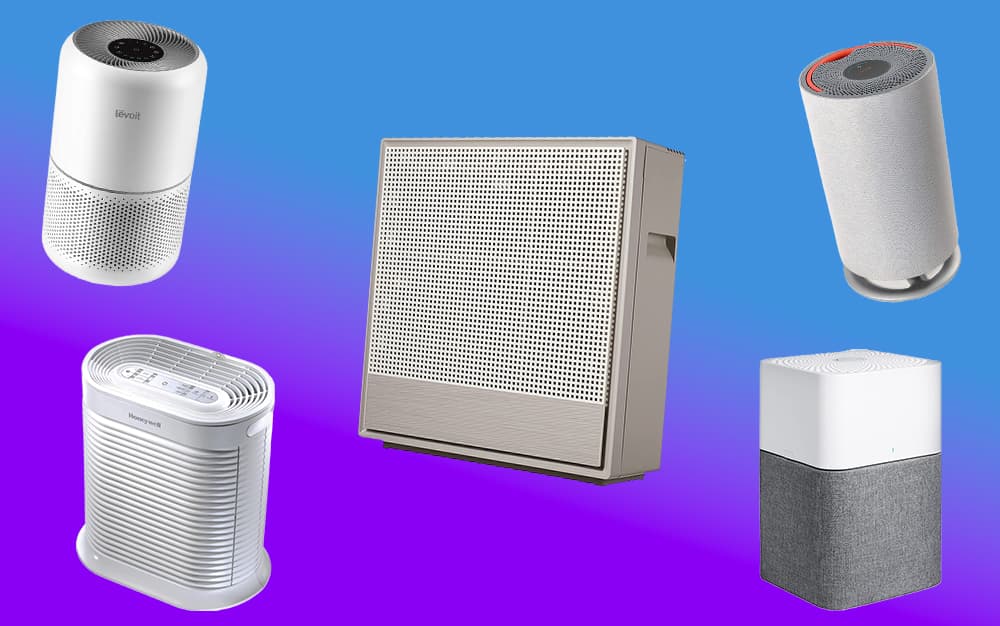 Amazon Prime Day is a bloodbath of deals, and most people have their sights on big-ticket items like OLED televisions, gaming consoles, and computers. None of these flashy offerings can hold a candle to a good air purifier to improve your overall quality of life. After all, breathing is essential to life and should be easy. It shouldn't simply be a sneaky way for pathogens and allergens to get into your system. Luckily, Amazon Prime Day is chocked full of deals on air purifiers big and small.

Of course, if you want to take advantage of these deals and breathe a little easier, you'll need to be an Amazon Prime subscriber. You can sign up for a free 30-day trial if you haven’t tried the service yet. Here are a handful of great deals on air purifiers.

Coway Airmega 250S Smart Air Purifier combines retro flair with space age smart tech. It syncs up to an app on your phone to continuously monitor your home's air quality. If you don't want to look at your phone to get insights, no worries. A big and bright LED light flashes four different colors which lets you know how good or how bad the air in your home is. Not only does this device filter out allergens and pathogens, but nasty smells and cooking smoke. Best of all, for Prime Day, you can save almost $80 off the retail price.

At full price, the Levoit Air Purifier is more than worth it, but on sale, it's an absolute steal. Don't let its size fool you, this small and semi-portable air purifier can clean a room as big as 1,200 square feet in as little as an hour. You can even customize this device with special filters that are made to filter out smoke, toxins, and even pet allergens. Plus, it's attractive enough to blend into any room, including any nightstand. It even has a sleep mode so you can breathe easy while you count sheep.