Everything a wannabe Ninja needs. 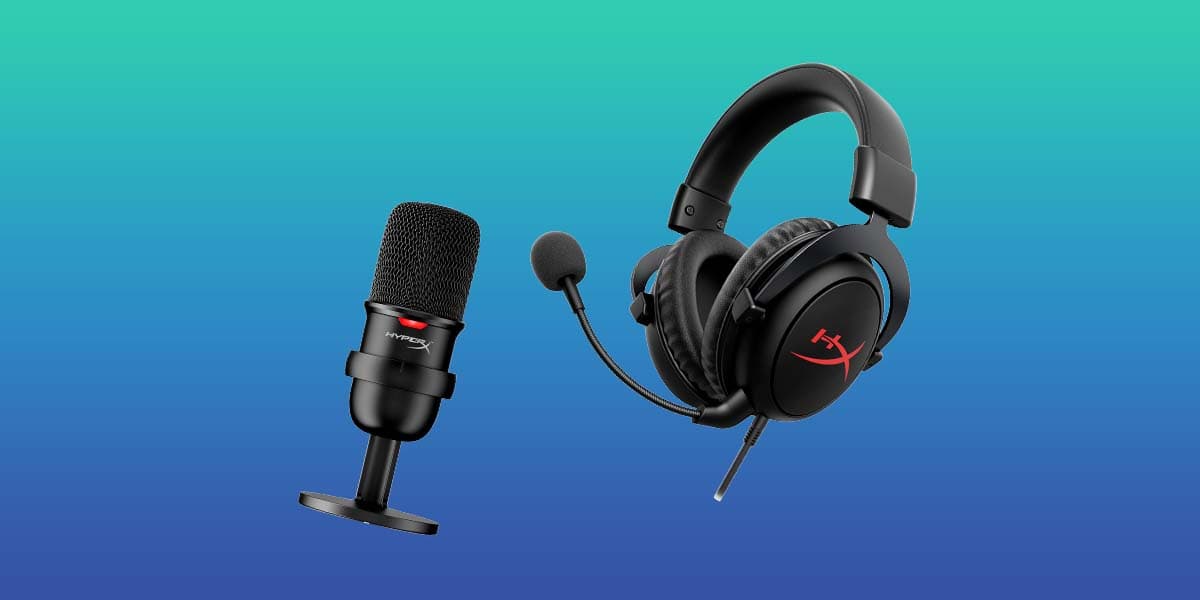 Sometimes, the best Prime Day deals aren’t even on Amazon. HyperX isn’t letting the Bezos big box store have all the fun, by offering a great deal on its Streamer Starter Pack over at Best Buy. But what’s in the box? In short, two great HyperX products for wannabe streamers, podcasters, gamers, and all manner of nerdy content creators.

The apty named Streamer Starter Pack comes with a microphone and a headset, two essential items if you plan on becoming Twitch famous. HyperX SoloCast Wired USB Condenser Microphone is a perfect entry-level audio recording device that packs features of a mic twice its price. Its flexible stand adjusts to multiple angles, so you can make sure your voice is captured no matter what’s happening on screen. The top of the mic has a simple tap to mute button in case you need to go silent for a few, with an LED light that lets you know you’re muted. It’s totally user-friendly, and fully compatible with PC, Mac, and even PS4 and PS5. You can even customize your experience using HyperX NGENUITY Software. While it’s great alone, it pairs well with HyperX headsets, including the Cloud Core Wired Gaming Headset.

This 7.1 surround-sound gaming headset is a great way to tap into seriously immersive audio, whether you prefer gaming on PC or consoles. There’s a quick toggle to turn surround sound on and off, in case things get a little too intense. Its noise-cancelling earphones stay cozy and cool even after hours of gaming, and you can detach the microphone when you’re not using it. Because it’s wired, you can use it one any device that has a 3.5mm audio port, which includes PC, PS5, Xbox Series, and even Nintendo Switch.

Apart, these devices are great, but together they’re a great way to finally take the dive into the wide world of game streaming. And for Prime Day, you can nab this pack for only $49.99, which shaves $80 off the retail price of $129.99.