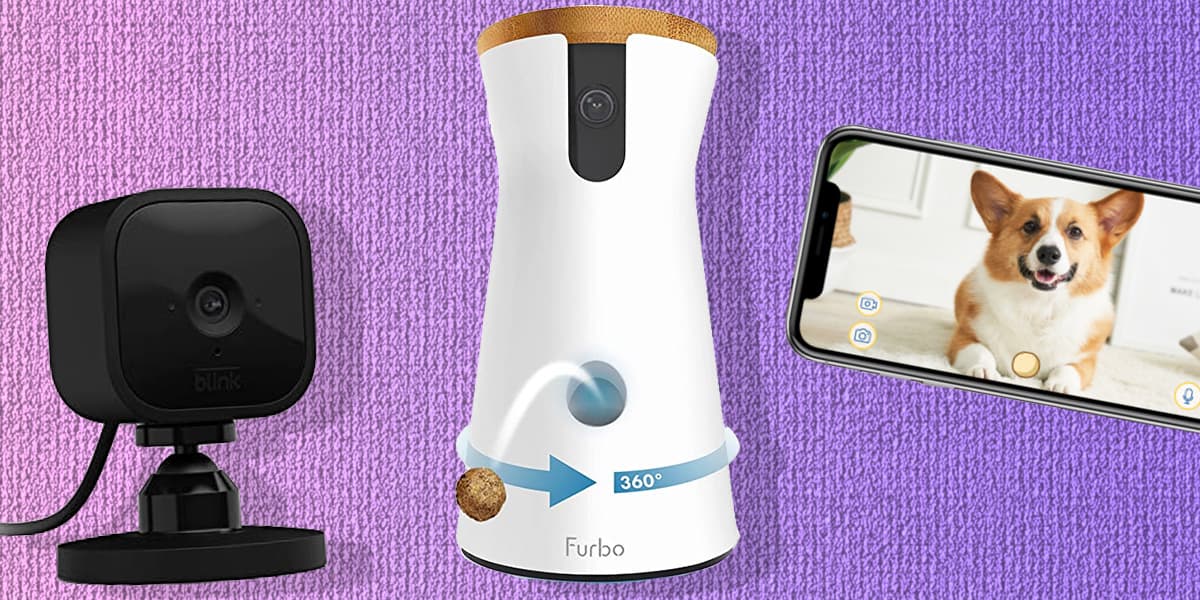 It’s that time of year again — there are countless deals going on now for Amazon Prime Day, so break out your wallet (without breaking the bank). Among so many discounts on phones, tablets, cameras, and accessories, there are also some especially juicy deals that will help our pets feel included in the fun.

Given how the last couple of years have played out, your pets have likely become accustomed to having you home day and night. So, when it’s finally time to go on vacation, go back to the office, or just to the grocery store, it can be difficult to leave them to their own devices. Thankfully, one piece of technology is all that’s needed to free pet owners from this burden — pet cameras. Whether you need a pet camera to aid in your dog’s separation anxiety, ensure the pet sitter has filled the food bowl, or to just interact with your buddy while you’re in the office, the Furbo pet camera deal this Prime Day would be a tough one to pass up.

Of course, in order to take advantage of the day’s deals, you’ll need to be an Amazon Prime subscriber. Luckily, if you’re not already on the two-day shipping train, you can nab a complimentary 30-day trial membership here.

As far as pet cameras go, Tomofun has been highly rated as one of the leading manufacturers owners turn to. Their newest Furbo 360° Dog Camera is currently 30 percent off the original price this Prime Day, making it a truly unbeatable deal. The Furbo’s design is aesthetically warmer than other boxy or rectangular cameras; in other words, this is a gadget you’d be happy to display in whichever room your dog likes to hang out in most. This pet camera also makes an ideal deskmate for your smart home hub, as it’s powered by mini-USB and uses Bluetooth to pair with Alexa devices.

The Furbo also comes equipped with an array of key features like app-controlled 360-degree view, auto dog tracking, color night vision, two-way talk, treat dispensing, and notifications of any unwanted behavior like barking, howling, or chewing. An emergency system is in place too, so you’ll be alerted of any potential hazards to your pet, like fires, broken glass, or intruders. We can’t put a price on the happiness and wellbeing of our pet, so we couldn’t be happier with the discount.

To take advantage of the best Prime Day 2022 deals, you’ll need an Amazon Prime subscription. Not a subscriber yet? Sign up for a free 30-day trial easily.