Tick tock… take advantage of these deals before they’re gone.Time a Great Deal on the TicWatch Pro 3 Ultra on Amazon Prime Day 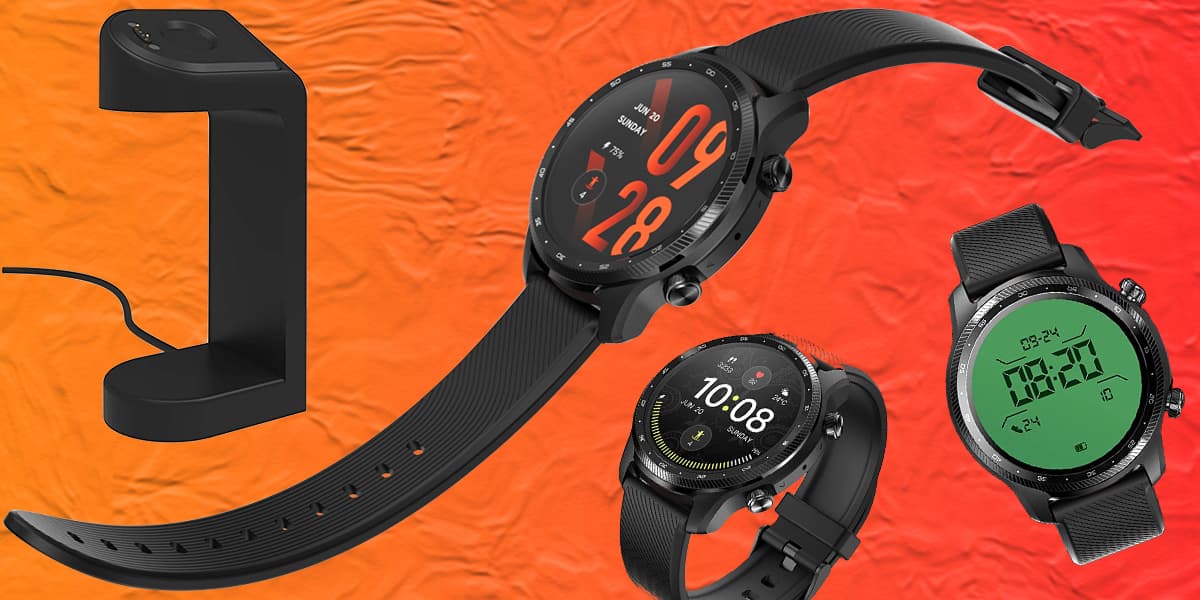 When it comes to Amazon Prime Day, you already know that there will be major discounts. The key to unlocking the full potential of this buyer’s holiday is sifting through and finding the very best deals that will make a real difference to you. We’ll be your guide through the masses of sales to ensure you can make the most of your Prime Day, because after all, it only comes once a year.

If you haven’t bought a smartwatch yet, it’s likely the cost is the issue. Thankfully, today  you no longer have to convince yourself that you’re just fine lugging your phone everywhere, or that smartwatches don’t suit you (it’s hard to make that excuse with literally thousands of watch faces to choose from).

Not every model will incorporate the features you need to justify the cost, but this is where the TicWatch has outdone itself — and Amazon has your back in making that justification a whole lot easier.

In order to take advantage of the day’s deals, you’ll need to be an Amazon Prime subscriber. Luckily, if you’re not already on the two-day shipping train, you can nab a complimentary 30-day trial membership. Here are the best Prime Day deals on computers.

The TicWatch Pro 3 Ultra GPS is everything you love about your smartphone, FitBit, and watch, all rolled into an attractive and lightweight package. Smartwatches are still all the rage, and now you can nab the first Wear OS by Google to use the Qualcomm Snapdragon Wear 4100 platform and Mobvai dual processor system (used to increase performance and battery conservation) for a fraction of the cost. This updated TicWatch model has an extended battery life, lasting up to three days in smart mode; or switch it to essential mode to save power, where it can last up to nearly seven weeks on a single charge.

The TicWatch Pro 3 Ultra GPS is the best smartwatch choice for your health-conscious mother, yoga-obsessed partner, stressed out best friend, or someone looking to take the first step into healthier living. With TicHealth, you can easily access data on your exercise, sleep habits, steps, calories, breathing, heart rate, and so much more. The TicZen feature monitors your stress levels. Feeling overwhelmed? You can stay  level-headed with the TicBreath feature, which offers breathing training sessions. On top of all of that, the TicWatch is suitable for swimming, there are over one hundred workout modes, and it comes with built-in GPS to help navigate your walks or runs.