Breathe easier with these great deals. 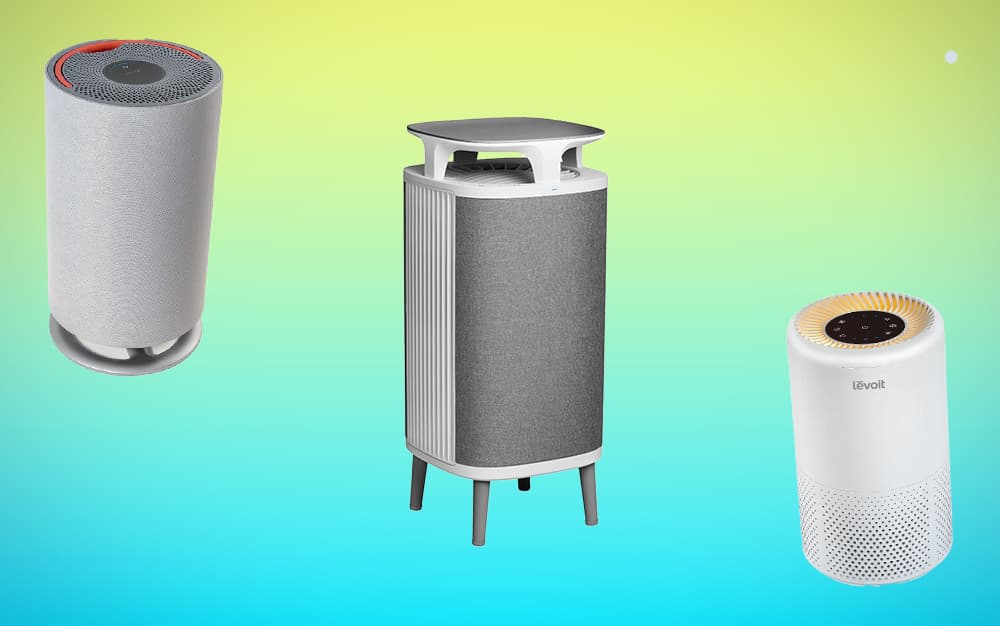 How clean is the air inside your home? Do you find yourself sneezing more often than not? Are your eyes watering due to smoke? An air-purifier can vastly improve the air quality inside your home, and in doing so, improve your quality of life. This goes double for any home with pets, as air purifiers clean the air of both dander and pesky smells. And with Prime Day air purifier deals, you'll be able to invest in air purifiers big and small. But you'll have to act fast, as Amazon Prime Day ends today.

If you want to take advantage of these deals and breathe a little easier, you'll need to be an Amazon Prime subscriber. You can sign up for a free 30-day trial if you haven’t tried the service yet. Here are a handful of great deals on air purifiers.

No matter what your air purifier needs are, the ORANSI can handle them. With its medical-grade filtration system, smoke, odor, dust, mold, allergens, and pathogens will be annihilated, and quickly to boot. It can clean an area as big as 1,250 square feet twice an hour, in fact. Plus, it manages to look sleek, and changing out filters is easy as pie. For Prime Day only, you can shave almost $120 off the price.

Not only does the BLUAIR DustMagnet clean air of harmful pollutants, but it works like a live-in butler. The name is apt, as this device sucks up the dust in your home before it even has a chance to settle, and it does so using less energy than a lightbulb. It even has a companion app (available on Google Play and App Store) to give you real-time insights into your home's air quality. Better yet, it's on sale for $138 off for Prime Day only.

LEVOIT Air Purifiers for Home Allergies and Pets Hair, $62 (Was $89)