Good for the environment, good for jobs. 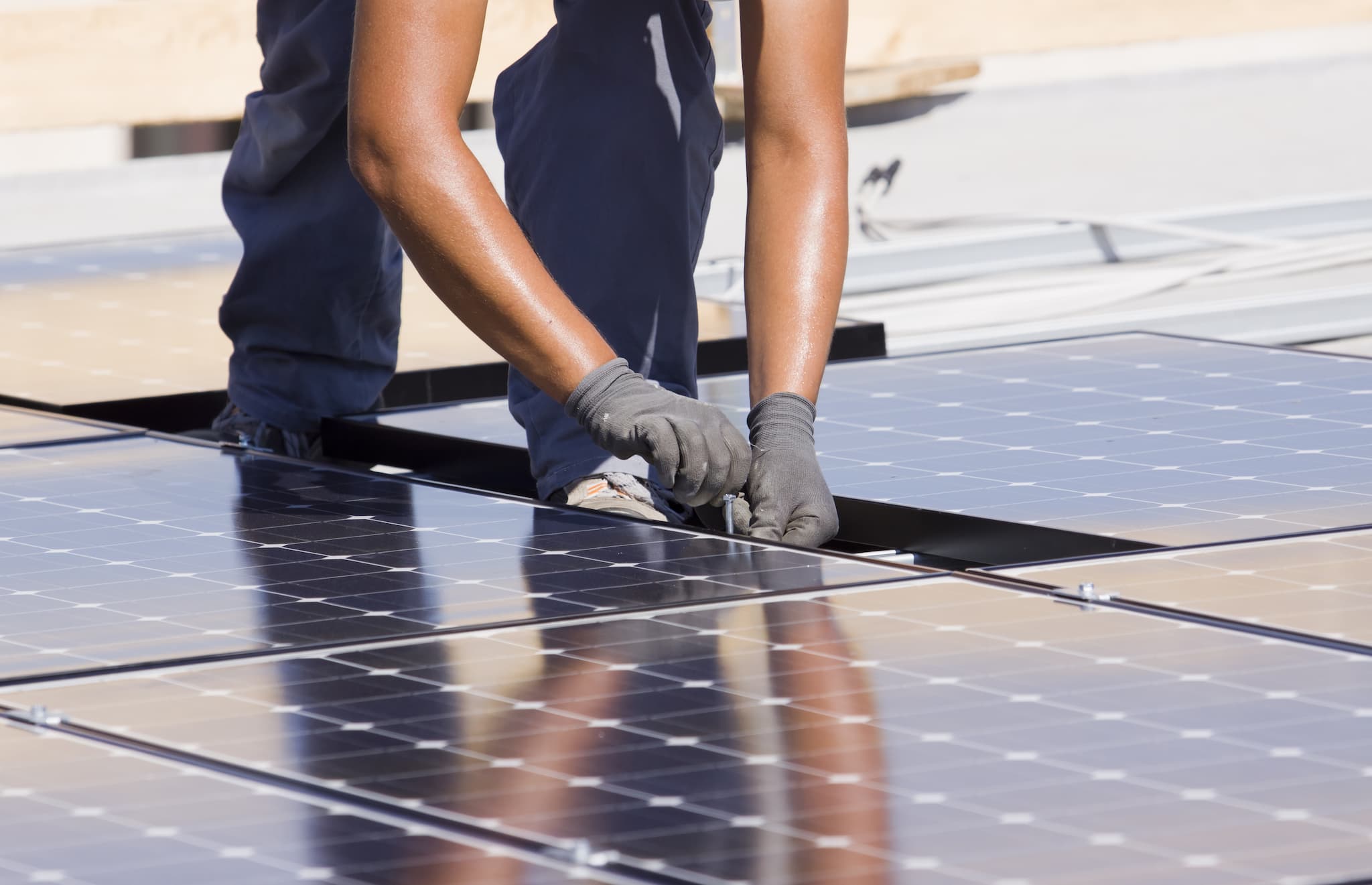 Solar energy isn't just a tool to reduce emissions and help slow climate change — it's a job creator. According to the most recent National Solar Jobs Census published by The Solar Foundation, the industry creates more jobs than any other sector in the U.S.

According to the census, solar energy adds jobs 17 times faster than the overall economy in the United States.

In 2010, there were only 93,000 jobs in solar. The sector has seen a steep rise and six years later 260,077 people were employed in the field.  This means that in 2016 one in every 50 new jobs was in the solar industry, and analysts expect the trend to continue.

Although the figures presented in the census were originally criticized for underestimating the number of workers operating in the solar industry, the Hill now reports that "the Census is widely recognized as the most authoritative and comprehensive analysis of the U.S. solar workforce."

This growth in the solar industry is happening as the fossil fuel industry continues to dwindle. For example, the United Kingdom used to produce a substantial percentage of its energy from coal, but now produces twice as much electricity from renewable sources as coal.

Conversely, in the U.S. President Trump has promised that not only is there a future in the coal industry, but it can drive the creation of a significant number of jobs. The President has recently slammed a 30 percent tariff on imported solar cells, as part of its plans to hamper the renewable sector and make space for fossil fuels. Although the new measure is expected to cripple the solar sector, according to experts coal jobs are not coming back.

Overall this most recent census, along with the explosive innovation currently driving the industry, strengthens the case for investing in solar energy in the U.S., but it's undeniable that the new tariffs will be casting a shadow over this positive trend in the coming years.