The World Bank Will Stop Fossil Fuel Financing Beginning in 2019

This is a huge win for the Paris Climate Agreement. 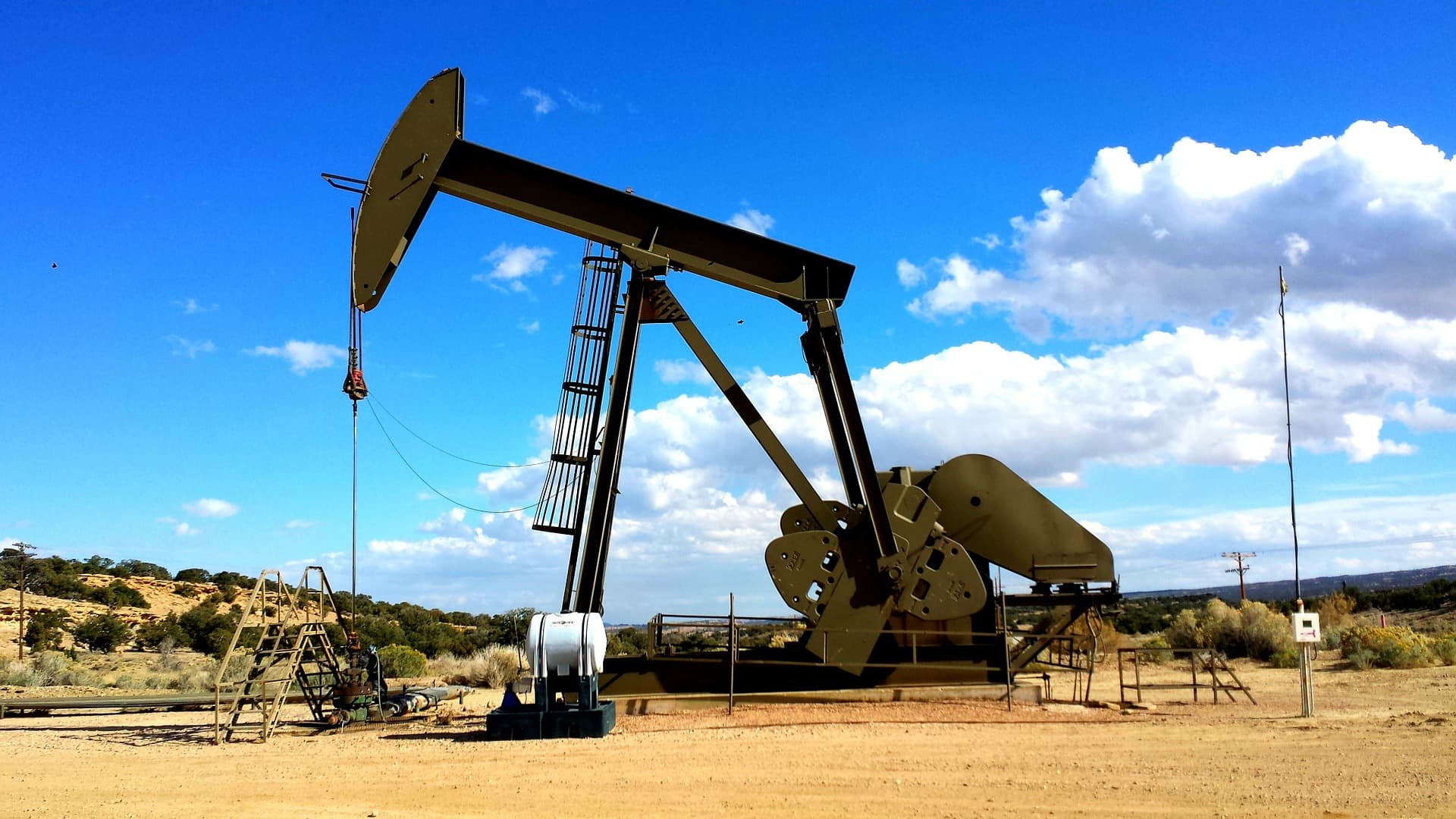 In a move sure to be celebrated by opponents of fossil fuel-based energy, the World Bank has just made a huge announcement at the One Planet summit called by French President Emmanuel Macron. The bank, which provides loans to developing countries to foster economic growth, announced on December 12 that it will no longer offer financial support for oil and gas exploration after 2019.

During the summit, the bank released a statement saying it “will no longer finance upstream oil and gas,” citing a need to change in a “rapidly changing world.” In 2015, the bank previously vowed to have 28% of its portfolio dedicated to climate action by 2020. The bank's latest statement on fossil fuel financing suggests that it is on course to achieve that goal.

This is yet another blow to the fossil fuel energy industry, and a seemingly significant win for environmental advocates. The economics surrounding the energy sector are increasingly making it more attractive for entities to switch to renewable energy. Across the world, it has become cheaper to build new renewable energy installations than to operate and maintain existing coal power plants.

The World Bank's plan does lay out a caveat for "exceptional circumstances," saying that they will consider "...financing upstream gas in the poorest countries where there is a clear benefit in terms of energy access for the poor and the project fits within the countries' Paris Agreement commitments."

The Paris agreement is a major factor in the decision. The One Earth summit was planned on the two-year anniversary of the historic agreement, which was looking uncertain after the President of the United States, one of the major financial and influential member nations, decided to withdraw. Even so, the agreement looks to be thriving, even in the US, which may reach the goals laid out in Paris against all odds.

Read This Next
Solar Slay
Solar Powered Machine Turns CO2 and Waste Plastic Into Valuable Fuel
Good Neighbors
German Government Says It May Keep Nuclear Plant Open After All
Unreliable Friends
Archipelagic Nation Sick of Other Countries Breaking Climate Change Promises
Weird Times
White House Brags That America Is Producing More Oil and Gas Than Ever
Better Late Than Never
US Formally Rejoins Paris Climate Agreement
More on Earth & Energy
His Power
9:17 PM on the byte
Scientists Develop Compound That Kills So Efficiently They Named It After Keanu Reeves
Dishonorable Disc...
Yesterday on the byte
Scientists Alarmed by Video of Deep Sea Mining Company Spewing Waste Into Ocean
Save Yourselves
Feb 5 on the byte
Furious Marsupial So Thirsty For Sex That It’s Dying, Scientists Warn
READ MORE STORIES ABOUT / Earth & Energy
Keep up.
Subscribe to our daily newsletter to keep in touch with the subjects shaping our future.
+Social+Newsletter
TopicsAbout UsContact Us
Copyright ©, Camden Media Inc All Rights Reserved. See our User Agreement, Privacy Policy and Data Use Policy. The material on this site may not be reproduced, distributed, transmitted, cached or otherwise used, except with prior written permission of Futurism. Articles may contain affiliate links which enable us to share in the revenue of any purchases made.
Fonts by Typekit and Monotype.