European Nation Set to Be 100% Renewable in Two Years

Scotland expects to harvest all its electricity via renewable means by 2020. 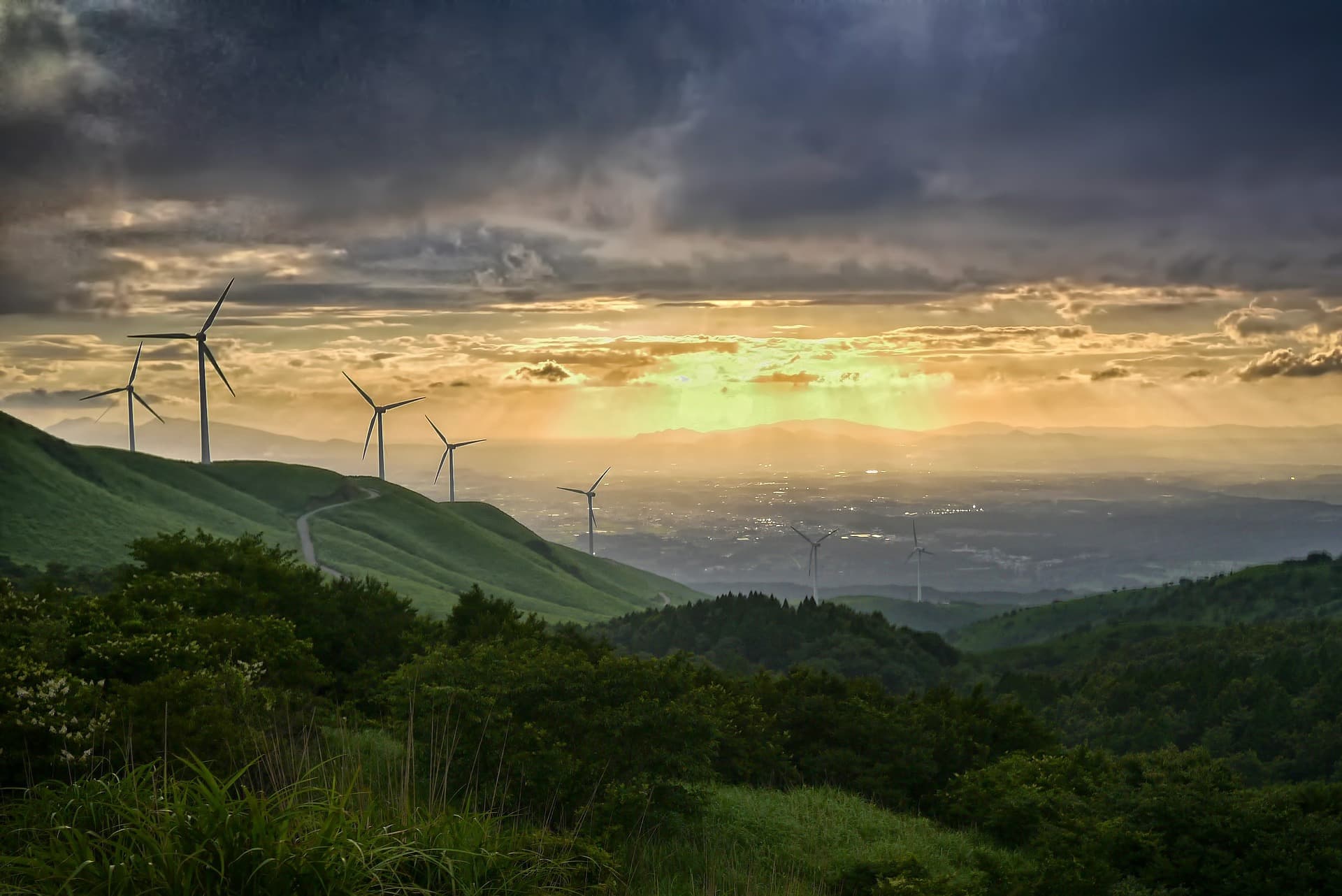 Last week, Ireland's Citizens' Assembly met to debate how the country could establish itself as a world leader in the fight against climate change. During the gathering, members heard how the nearby European nation of Scotland has managed to get on track to supply 100 percent of its electricity via renewables by 2020.

Over the past fifteen years, Scotland has gone from garnering 10 percent of its electricity from renewables to 60 percent. The country hit its emissions targets for 2020 five years earlier than anticipated, and looks set to preserve that momentum going forward.

Scotland's transition to renewable energy has been made without any negative impact on the country's finances – its accomplishments serve to demonstrate that there's no longer a need to decide between ecological and economic considerations.

Part of its success can be attributed to a focus on making sure that improvements were implemented in a way that had a positive impact regionally, as well as across the whole country. For instance, the government set a target for the construction of 500-megawatts' worth of locally-owned energy generation plants. This was attained well ahead of time, so the goal has now been increased to 1,000-megawatts' worth of facilities.

Scotland isn't the only place looking to end its reliance on fossil fuels. However, most other countries aren't quite as ambitious in terms of timescale.

In June 2017, an entire province of China was able to run on 100 percent renewable energy for seven days straight. This is part of a wider effort for the company to clean up its act when it comes to the environment.

In the US, California has pledged to make a complete transition to renewable energy by 2045, despite being the third-largest state producer of oil and gas. Similarly, the city of Atlanta expects to end its usage of fossil fuels by 2035.

These changes are taking place all over the world. Indeed, a recent study laid out a method for as many as 139 countries to become powered solely by wind, water, and solar energy by 2050.

Establishing the necessary infrastructure for this transition to take place will be no small feat. However, we've seen time and time again that the cost of holding off on these changes will be steep – as well as financial and broader ecological concerns, our current energy practices are prompting a loss of human life.

Read This Next
Solar Slay
Solar Powered Machine Turns CO2 and Waste Plastic Into Valuable Fuel
Good Neighbors
German Government Says It May Keep Nuclear Plant Open After All
Unreliable Friends
Archipelagic Nation Sick of Other Countries Breaking Climate Change Promises
Weird Times
White House Brags That America Is Producing More Oil and Gas Than Ever
Brands We Love
Wondering if Solar Energy Is Right for Your Home? Find Out for Free.
More on Earth & Energy
From Bad to Worse
Yesterday on the byte
Global Warming Is Worse Than We Thought, AI Tells Scientists
RIP Fred
Yesterday on the byte
Instead of Predicting Length of Winter, Groundhog Simply Dies
Fly Guy
Wednesday on the byte
Bird Advocates Horrified by Pigeon Dyed Pink For Gender Reveal Party
READ MORE STORIES ABOUT / Earth & Energy
Keep up.
Subscribe to our daily newsletter to keep in touch with the subjects shaping our future.
+Social+Newsletter
TopicsAbout UsContact Us
Copyright ©, Camden Media Inc All Rights Reserved. See our User Agreement, Privacy Policy and Data Use Policy. The material on this site may not be reproduced, distributed, transmitted, cached or otherwise used, except with prior written permission of Futurism. Articles may contain affiliate links which enable us to share in the revenue of any purchases made.
Fonts by Typekit and Monotype.