“We are determined in the face of climate change at a time when disasters are hitting us hard.” 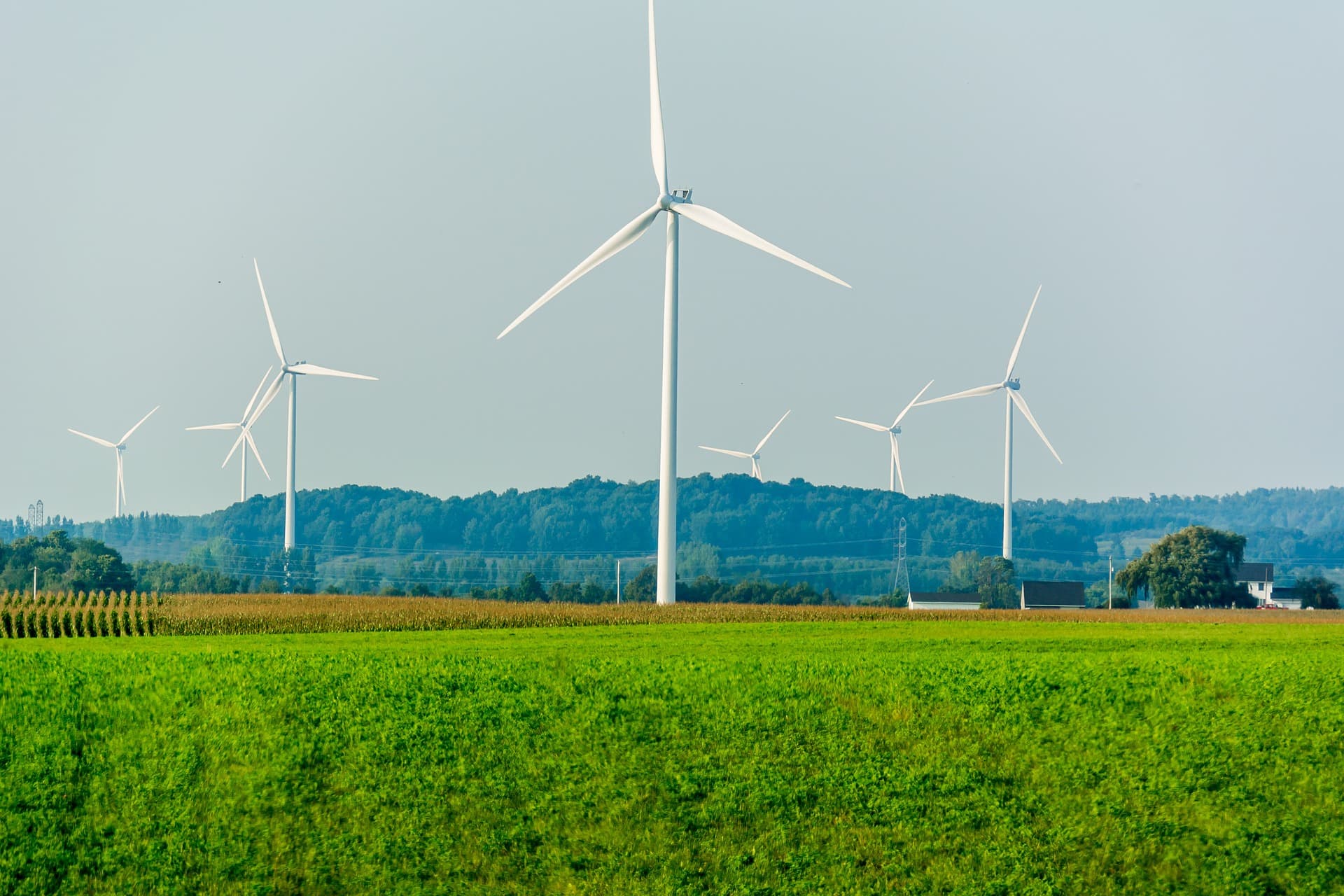 On Wednesday, France made public its decision to do away with oil and gas production. For the home of the historic Paris Climate Agreement, this shouldn't come as a surprise. Indeed, the move was made in hopes of setting a precedent, encouraging other nations around the world to follow suit.

According to various reports, the draft law approved by the French cabinet promises to stop granting new permits, as well ceases the renewing existing licenses for the extraction of gas or oil in mainland France (and its territories) by 2040. By then, France will have also halted its oil and gas production.

"We are the first country to take this step (phasing out fossil fuel production)," high-profile environmentalist Nicolas Hulot told AFP. "I think other countries are going to follow our path." Hulot was appointed back in May by French president Emmanuel Macron to be the minister for ecological transition.

The decision comes as part of France's overall efforts towards a carbon neutral and sustainable future by 2050. It also isn't the first plan the French government is implementing to reduce the country's carbon footprint.

Back in November 2016, France announced that it would close down all of its remaining coal-fire power plants by 2023. The government then decided to ban petrol and diesel vehicles in the country by 2040, as well as to reduce nuclear usage from 75 percent to 50 percent.

France's commitment makes for a stark contrast with the United States, where federal support for the Paris climate deal has been withdrawn. "Today, unfortunately, reality confirms every day that climate disasters are proliferating," Hulot said in a video, presenting the draft law. "In the United States they are talking about 100 billion dollars in damage for the last hurricane [Harvey]."

"We are determined in the face of climate change at a time when disasters are hitting us hard," the minister also tweeted. Aside from France, a number of other countries, as well as several U.S. states, and even a few corporations have also made similar plans to reduce reliance on fossil fuels, opting for renewable, cleaner alternatives. Will all these efforts, we might just be able to reach the Paris deal's emission goals.

Read This Next
Coastal Chaos
The Doomsday Glacier Is Hanging on "By Its Fingernails," Scientists Say
Dry Dock
The Top 13 Wildest Objects That Terrible Droughts Have Revealed
Harambe 2.0
Freya the Boat-Climbing Walrus Euthanized Because of Stupid Humans
Disease Dilemma
Study: Climate Change Making More Than Half of Infectious Diseases Far Worse
Good Neighbors
German Government Says It May Keep Nuclear Plant Open After All
More on Earth & Energy
Big Ship Big Sails
Yesterday on the byte
Supertanker Becomes Vastly More Efficient by Adding Small Sails
Rock Party
Yesterday on the byte
Scientists Say All Land on Earth Is Smashing Together Into a New Supercontinent
Lil Dudes
Monday on futurism
Something Cool Is Happening to the Frogs at Chernobyl
READ MORE STORIES ABOUT / Earth & Energy
Keep up.
Subscribe to our daily newsletter to keep in touch with the subjects shaping our future.
+Social+Newsletter
TopicsAbout UsContact Us
Copyright ©, Camden Media Inc All Rights Reserved. See our User Agreement, Privacy Policy and Data Use Policy. The material on this site may not be reproduced, distributed, transmitted, cached or otherwise used, except with prior written permission of Futurism. Articles may contain affiliate links which enable us to share in the revenue of any purchases made.
Fonts by Typekit and Monotype.