It's a dim future for coal power plants. 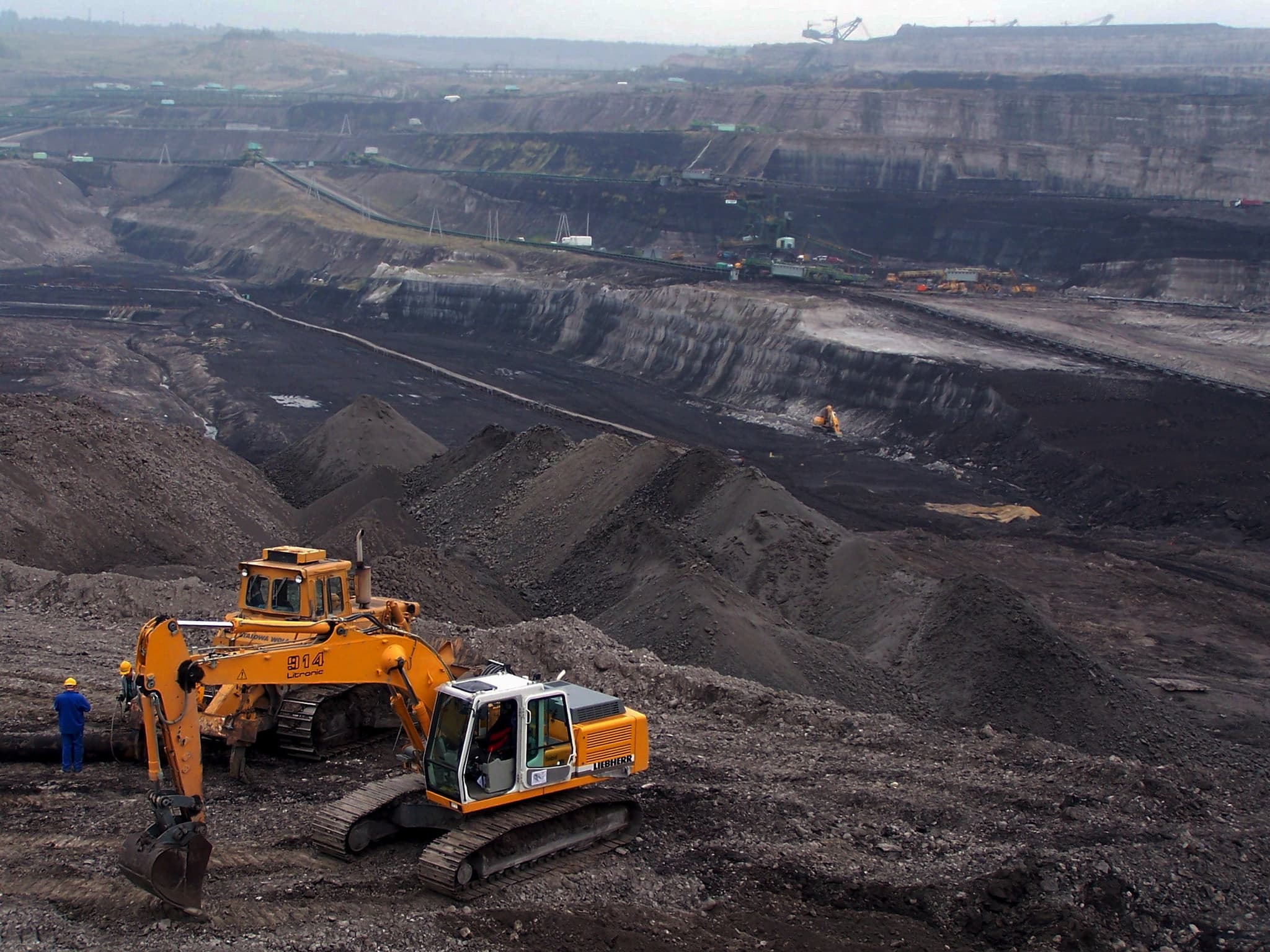 The Sorry State of Coal

Once the backbone of the energy needs of the U.S., coal is now a fading industry. David Schlissel, director of resource planning analysis at the Institute for Energy Economics and Financial Analysis, weighed in on this decline. As the organization's name suggests, Schlissel works for an institute that researches economic issues relating to energy and the environment. An expert on the industry, he asserts that the main source of the decline is economic.

Schlissel says coal power generation is being stifled due to massive competition coming from other sources of energy such as natural gas, solar power, and wind power. The price of these sources of power have gone down over the last few years, making coal power a less lucrative investment.

Schlissel cites his latest research on Texas power plants as a real world example of this decline. He says that power plants in Texas have limited their operations during peak-load hours. In fact, coal power generation in Texas has gone down from 39% in early 2015 to 24.8% in May 2016.

With all these resources stacked against coal, this once prominent technology's future is looking bleak.

Read This Next
Solar Slay
Solar Powered Machine Turns CO2 and Waste Plastic Into Valuable Fuel
Good Neighbors
German Government Says It May Keep Nuclear Plant Open After All
Unreliable Friends
Archipelagic Nation Sick of Other Countries Breaking Climate Change Promises
Coal Crypto
Bitcoin Mining Company Buys Entire Coal Power Plant
Brands We Love
Wondering if Solar Energy Is Right for Your Home? Find Out for Free.
More on Earth & Energy
Rock Battery
Jan 28 on the byte
Researchers Successfully Turn Abandoned Oil Well Into Giant Geothermal Battery
Do The Worm
Jan 27 on the byte
Scientists Name "Funky Worm" Amphibian After a Weird 70s Funk Song
Cow Chow
Jan 26 on the byte
Bill Gates Gives $12 Million to Flatulent Australian Cows
READ MORE STORIES ABOUT / Earth & Energy
Keep up.
Subscribe to our daily newsletter to keep in touch with the subjects shaping our future.
+Social+Newsletter
TopicsAbout UsContact Us
Copyright ©, Camden Media Inc All Rights Reserved. See our User Agreement, Privacy Policy and Data Use Policy. The material on this site may not be reproduced, distributed, transmitted, cached or otherwise used, except with prior written permission of Futurism. Articles may contain affiliate links which enable us to share in the revenue of any purchases made.
Fonts by Typekit and Monotype.