Scientist Warns About Alien Viruses From Other Planets

That's just what we need. 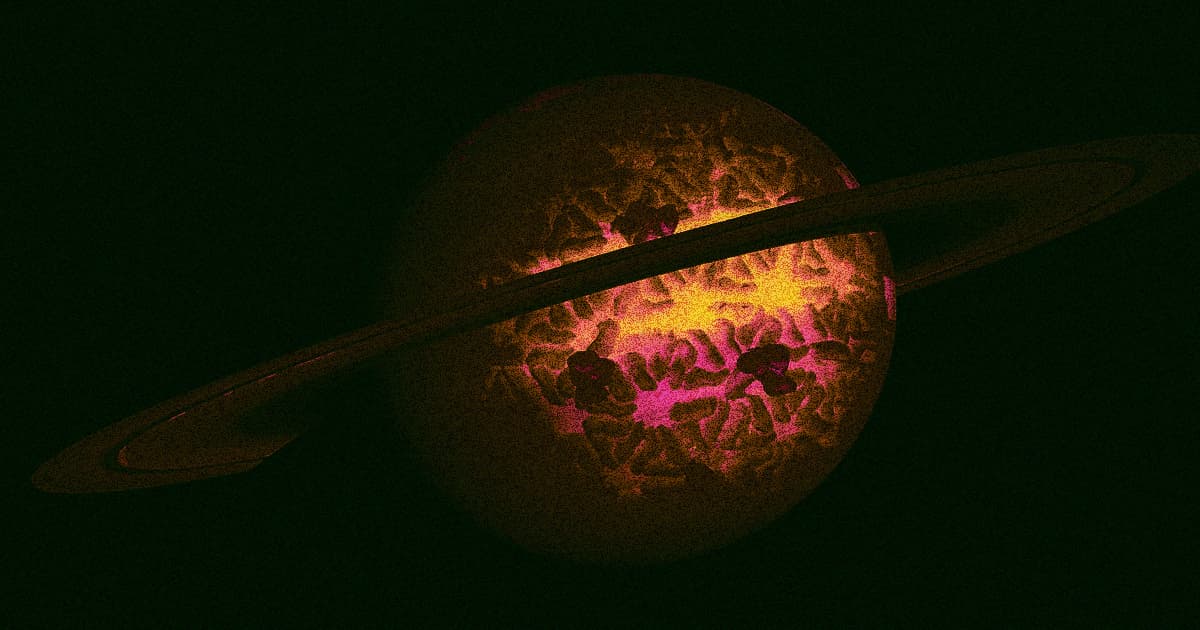 If we were ever to encounter an alien world full of extraterrestrial life, we would likely see a lot more than just human-sized aliens. Any environment capable of supporting life would do so on the backs of countless extraterrestrial microbes and, as Arizona State University astrobiologist and cosmologist Paul Davies warns, extraterrestrial viruses as well.

"Viruses actually form part of the web of life," Davies told The Guardian. "I would expect that if you've got microbial life on another planet, you're bound to have — if it's going to be sustainable and sustained — the full complexity and robustness that will go with being able to exchange genetic information."

Davies argues that viruses — which many biologists argue don't meet the minimum requirements to be considered alive — are still a valuable part of an ecosystem due to their ability to transfer genetic material from one organism to another, potentially driving evolution forward.

Viruses from space sounds like a great concept for a horror movie, but Davies reminded The Guardian that a harmful alien virus would probably be more dangerous to the inhabitants of its home planet than to any human visitors ­— mainly because it wouldn't have evolved to infect and spread among humans.

"The dangerous viruses are those that are very closely adapted to their hosts," Davies told The Guardian. "If there is a truly alien virus, then chances are it wouldn't be remotely dangerous."

This is purely hypothetical, of course. The best (human) scientists out there have still failed to find any indication that there's another world out there with a complex ecosystem like that of Earth, nevermind any life at all.

But even aside from the possible risks of alien pathogens, Davies' warning is a fascinating reminder that any extraterrestrials that may be out there wouldn't exist in a vacuum — there would likely be all sorts of life around then, just like the rich ecosystems we have here.

READ MORE: Viruses may exist ‘elsewhere in the universe’, warns scientist [The Guardian]