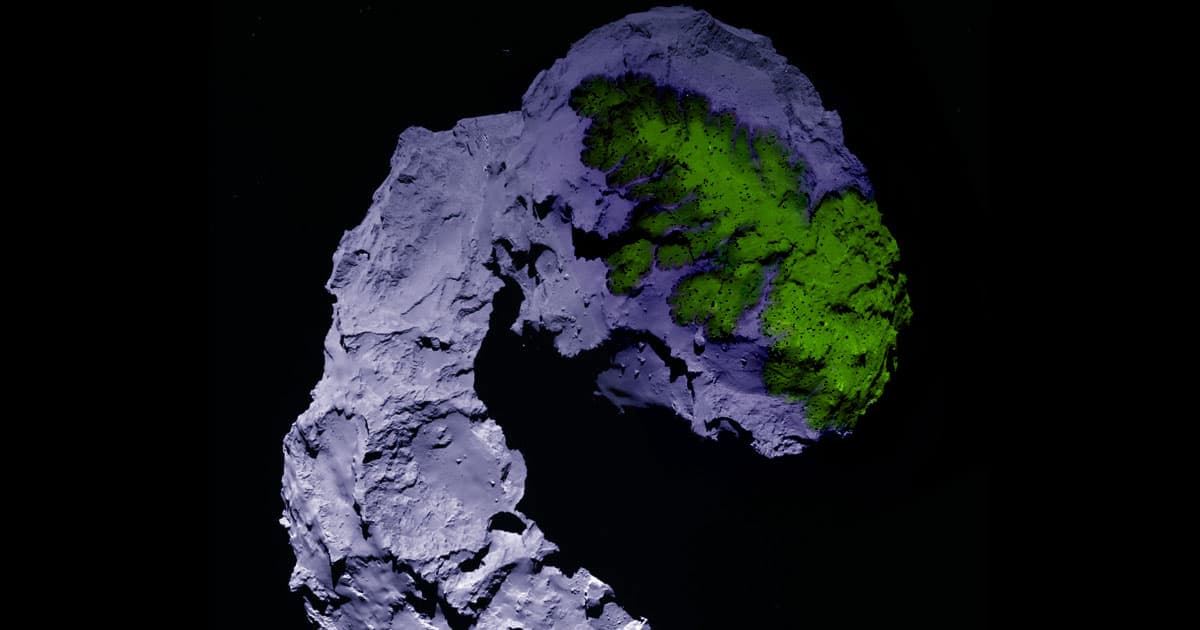 Astronomers Want to Use Bacteria to Mine Space Rocks

They're investigating how well mineral-leeching microbes fare without gravity.

They're investigating how well mineral-leeching microbes fare without gravity.

Astronomers just sent 18 different strains of bacteria up to the International Space Station.

They're not meant to contaminate the already-kinda-gross orbital research center, but rather to determine whether the mineral-leaching microbes could help astronauts mine space rocks during future missions, Space.com reports. If the so-called BioRock experiment pans out, the researchers behind the experiment argue that it could help humanity turn space rocks on the Moon or Mars into farmable soil for future human settlements.

Scientists don't know for certain how important gravity is to the mineral-leeching bacteria. The BioRock experiment, according to a NASA press release, will investigate how well the bacteria are able to form biofilms and adhere to the rocks in microgravity and simulated Mars gravity.

"The BioRock experiment starts putting the pieces of the puzzle together," Charles Cockell, the University of Edinburgh astrobiologist leading the project, said in the press release. "Understanding how microbes interact, grow and extract elements from a rock surface in microgravity and simulated Mars gravity will tell us, for the first time, if low gravity affects the ability of microorganisms to attach to rock surfaces and perform biomining. In other words, whether extraterrestrial mining is possible."

It's bizarre to consider sending bacterial life into space on purpose when current space missions go to great lengths to avoid contaminating extraterrestrial environments. But if the ultimate plan is going to be terraforming other planets with bacteria, it makes sense to at least be strategic about it.

READ MORE: Scientists Are Recruiting Bacteria to Mine Rock — in Space [Space.com]

More on space bacteria: Russia Says The American Toilet on the Space Station Blew Up