These tiny power producers could charge our future with clean energy. 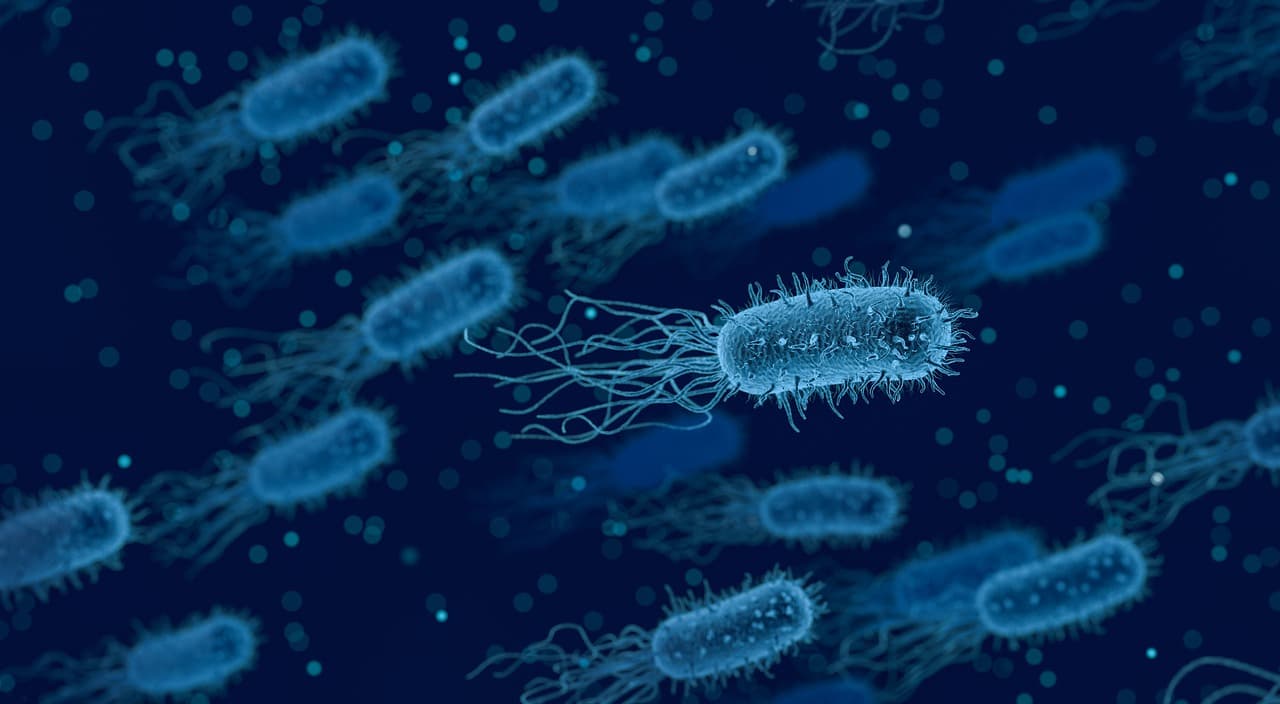 Deeps in mines, at the bottom of lakes, and even in your own gut, bacteria are hard at work producing electricity in order to survive in environments low in oxygen. These potent little power producers have been used in speculative experiments and one day may power everything from batteries to "biohomes."

There are many types of bacteria capable of producing electricity but some are better at it than others. The trouble with these bacteria is that they are difficult and expensive to grow in a lab setting, slowing down our ability to develop new technologies with them. A new technique developed by MIT engineers makes sorting and identifying electricity-producing bacteria easier than ever before which may make them more readily available for us in technological applications.

Electricity-producing bacteria are able to pull off the trick by producing electrons within their cells and releasing them through tiny channels in their cell membranes in a process called extracellular electron transfer, or EET. Current processes for identifying the electricity producing capabilities of bacteria involved measuring the activity of EET proteins but this is a daunting and time consuming process.

Researchers sometimes use a process called dielectrophoresis to separate two kinds of bacteria based on their electrical properties. They can use this process to differentiate between two different kinds of cells, such as cells from a frog and cells from a bird. But the MIT team's study separated cells based on a much more minute difference, their ability to produce electricity. By applying small voltages to bacteria strains in an hourglass-shaped microfluidic channel the team was able to separate and measure the different kinds of closely related cells.

By noting the voltage required to manipulate bacteria and recording the cell's size researchers were able to calculate each bacteria's polarizability — how easy it is for a cell to produce electricity in an electric field. Their study concluded that bacteria with a higher polarizability were also more active electricity producers.

Next the team will begin testing bacteria already thought to be strong candidates for future power production. If their observations on polarizability hold true for these other bacteria, this new technique could make electricity-producing bacteria more accessible than ever before.

Read This Next
Sundowned
Mexico Bans Startup From Future Solar Geoengineering Experiments
Knew It All Along
Exxon Scientists Knew About Global Warming for Decades While Company Denied It
Solar Slay
Solar Powered Machine Turns CO2 and Waste Plastic Into Valuable Fuel
Dim Sun for Breakfast
Startup Says It's Started Releasing Chemical Into Atmosphere to Dim Sun
Hidden City
NYC's Greenery Eats Up All the CO2 From Its Cars, Trucks and Buses "And Then Some"
More on Earth & Energy
Rock Battery
Yesterday on the byte
Researchers Successfully Turn Abandoned Oil Well Into Giant Geothermal Battery
Do The Worm
Friday on the byte
Scientists Name "Funky Worm" Amphibian After a Weird 70s Funk Song
Cow Chow
Thursday on the byte
Bill Gates Gives $12 Million to Flatulent Australian Cows
READ MORE STORIES ABOUT / Earth & Energy
Keep up.
Subscribe to our daily newsletter to keep in touch with the subjects shaping our future.
+Social+Newsletter
TopicsAbout UsContact Us
Copyright ©, Camden Media Inc All Rights Reserved. See our User Agreement, Privacy Policy and Data Use Policy. The material on this site may not be reproduced, distributed, transmitted, cached or otherwise used, except with prior written permission of Futurism. Articles may contain affiliate links which enable us to share in the revenue of any purchases made.
Fonts by Typekit and Monotype.