The dyes allow for cells, tissues, or even whole organs to light up. 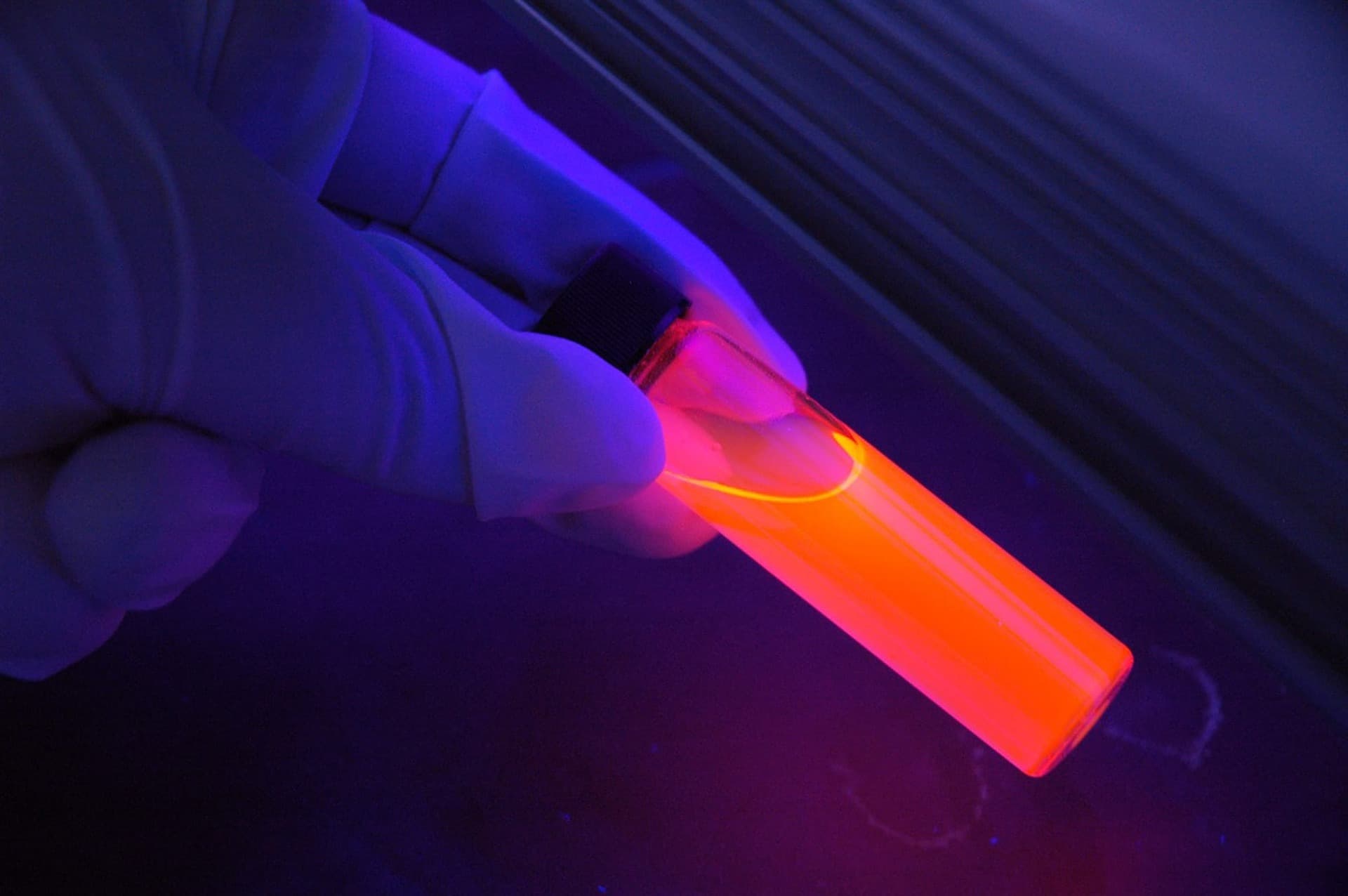 Have you ever seen a heart glow? The researchers at UConn Health have. Using the staining power of a voltage-sensitive dye (VSD), this team was able to transform ordinary organs, tissues, and cells into vibrant, fantastical displays on their medical-viewing monitor. Now, they didn't do this just for the psychedelic experience — they used these dyes to illuminate tissues to allow for effective diagnosis of injury and disease.

Intrusive diagnostic techniques might soon be a thing of the past if this new method is further implemented. Researchers were able to accomplish this thanks to the natural electrical signaling and functioning of heart and brain tissue.

Electrodes can't accurately measure electrical activity in these tissues for the purposes of drug screening or diagnostic imaging because of the small size of the membranes. These VSDs, also known as fluorescent voltage sensors, change how they light up when the voltage changes in their immediate environments, allowing for imaging tech to accurately see what's going on — electronically speaking.

Now, VSDs are nothing brand new, but existing dyes have flaws which make them, as an example, effective for drug screening but less so for diagnostic imaging. The dye used by this team was developed specially so that, unlike its varied and flawed predecessors, it is highly sensitive to small electrical changes while still becoming fluorescent very quickly.

The research team's next steps will take this innovative design and run with it — hopefully making the method and VSD commercially available. As stated by Radenka Maric, UConn's vice president for research in a UConn press release, "Dr. Loew's experience is a prime example of how the NSF I-Corp program can transform high-potential academic discoveries into viable products and services ... Accelerate UConn helps our preeminent faculty move their ideas beyond the lab so they can join the ranks of other successful entrepreneurs and industry leaders, and have an impact in our communities and on the economy."

It is not always so that innovate research directly and immediately translates into realistic applications. But this improved VSD, which could allow for widespread diagnostics, has the potential to provide effective and non-invasive imaging.