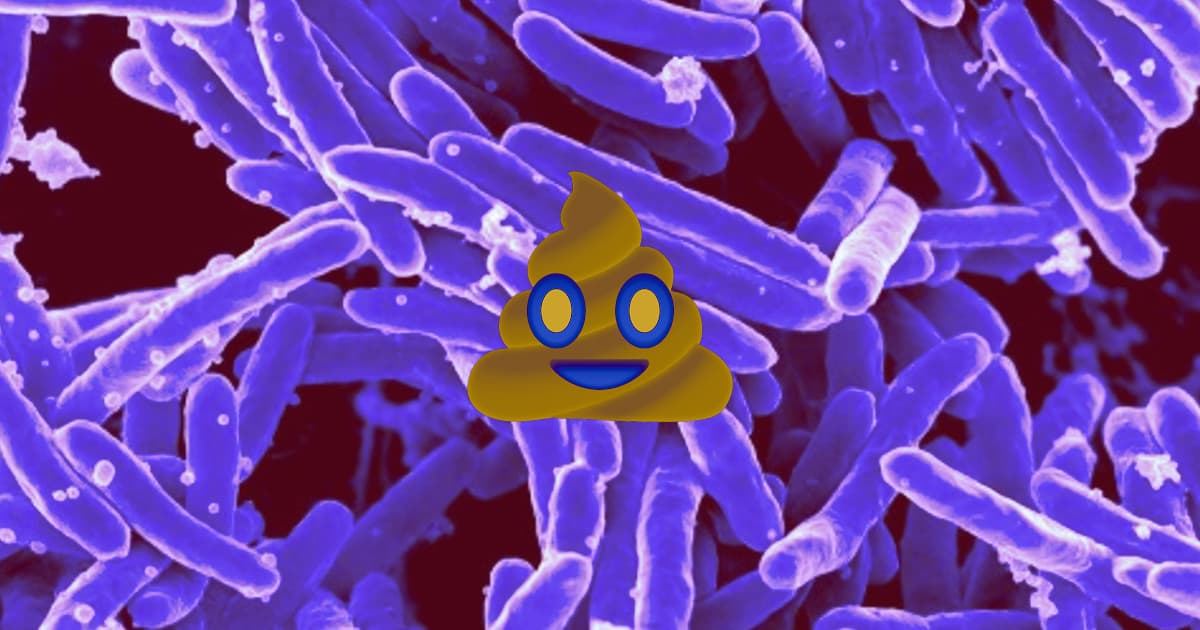 A Purple, Photosynthetic Bacteria Can Turn Your Poop Into Power

“Household sewage” can now be turned into hydrogen gas and useable carbon.

“Household sewage” can now be turned into hydrogen gas and useable carbon.

The human body doesn’t extract all the energy out of food, so our waste is a great untapped energy source. Now, thanks to purple photosynthetic bacteria, we can convert our poop into hydrogen and carbon energy sources.

In research published Tuesday in the journal Frontiers in Energy Research, a team of Spanish chemists figured out a way to hijack a bacterium’s ability to turn light into energy — and use it to break down waste into useful fuels.

When the scientists stimulated the bacteria with a weak electric current, it sucked up the hydrogen from some fecal matter. It also extracted the carbon, preventing any greenhouse gas emissions and raising the possibility that the carbon could be used in various materials or other energy sources.

Though this particular study was merely designed to show that the process works, the researchers hope that this bioelectric process could be used to extract clean, usable fuel out of the wastewater treatment process instead of just wiping it all away. Currently, waste water treatment plants typically dry out and dump human waste while freely burning off any gases they emit.

Other scientists and startups have experimented with poop-to-power technologies.

But this is the first time that these purple bacteria have been set loose to do their dirty business, specifically tweaked to grab up as much carbon as they can. It brings new meaning to the concept of “clean energy.”

More on waste management: Bill Gates Wants to Save Lives and Money With High-Tech Toilets