Testing the storage limits of DNA with GIFs. 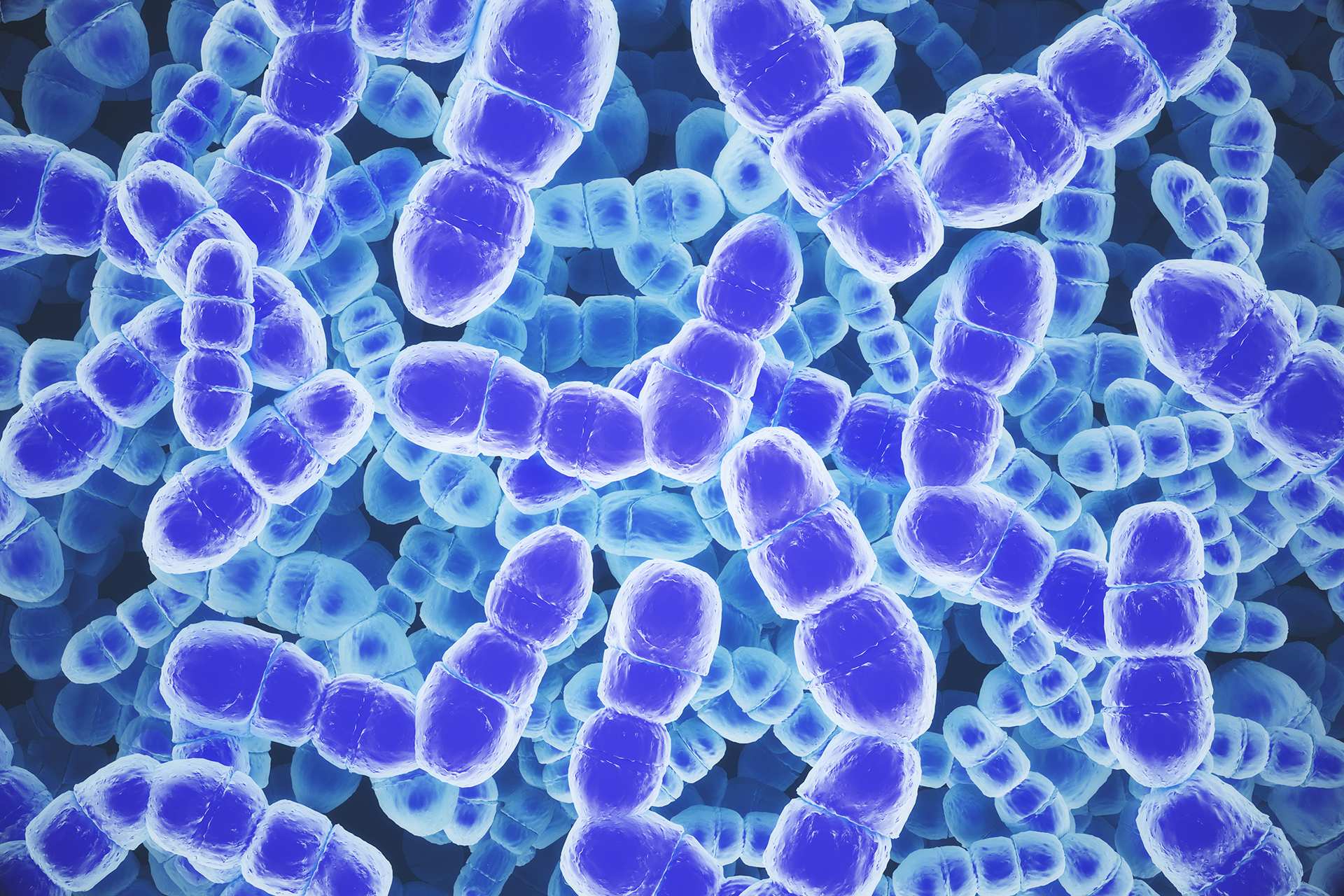 Researchers working to test the potential and limits of DNA storage have used CRISPR to insert an animated image or GIF into the genomes of live E. coli bacteria. They converted each individual pixel in the GIF into nucleotides, the components of the DNA molecule.

The ability to convert bits of information into nucleotides would make it possible to save massive amounts of data in microscopic molecules and carry them with you — even embedded in your skin. Harvard University geneticist George Church, who is leading the team behind the GIF insertion experiment, believes all of this is possible within the realm of this exciting area of research.

The five frame GIF of a horse and rider was placed into the live bacteria frame by frame. The researchers then simply needed to sequence the bacteria's DNA to retrieve the data and reconstruct the animation. Using this method, their reconstruction was 90 percent accurate. Given that it's possible to extract and sequence DNA from hundreds of thousands of years into Earth's past, DNA storage is a durable way to store tremendous amounts of information in a compact space.

The other notable achievement to take away from this success with the horse and rider GIF is that the researchers were able to store and retrieve the data in the DNA of a living organism, despite the constant dynamism of live cells which change, divide, move, and die. Previous DNA storage experiments have been confined to synthetic DNA.

Next up, the team will be exploring “living sensors” for DNA storage that are sensitive to their environment. Study researcher Seth Shipman commented to MIT Technology Review, “What we really want to make are cells that encode biological or environmental information about what’s going on within them and around them.”

Although the dream of mass DNA storage within our bodies won't be realized anytime soon, the technique is already proving valuable to researchers. For example, scientists may be able to use DNA storage devices with sensory capabilities to record the molecular events that occur as neurons form during brain development. According to what Shipman told MIT Technology Review, researchers will be able to place these “hard drives” in bacteria, allowing them to record processes or events of interest, and then sequence their DNA to reap the informational rewards.

Read This Next
So Long Hard Drives
Scientists Successfully Store Data Inside DNA of Living Bacteria
Greater Good
China Isn’t Afraid to Be the "Bad Guy" of CRISPR Research
Breaking Models
Scientists Are Having Trouble Keeping Gene-Hacked Creatures Alive
Eat Up
CRISPR Co-Inventor: We’ll Be Eating Gene-Edited Food In Five Years
Take Two
United Nations Calls for Registry of Human Gene-Editing Projects
More on Hard Science
Warped Tour
Thursday on futurism
Professor Believes Door to Warp Drive May Lie With Ethylene Glycol
Sky Bursts
Thursday on the byte
Astronomers Intrigued by 25 Mysterious Repeating Radio Signals From Deep Space
Tractor Beam
Jan 26 on the byte
Scientists Build Working Tractor Beam, Although It's Comically Tiny
READ MORE STORIES ABOUT / Hard Science
Keep up.
Subscribe to our daily newsletter to keep in touch with the subjects shaping our future.
+Social+Newsletter
TopicsAbout UsContact Us
Copyright ©, Camden Media Inc All Rights Reserved. See our User Agreement, Privacy Policy and Data Use Policy. The material on this site may not be reproduced, distributed, transmitted, cached or otherwise used, except with prior written permission of Futurism. Articles may contain affiliate links which enable us to share in the revenue of any purchases made.
Fonts by Typekit and Monotype.