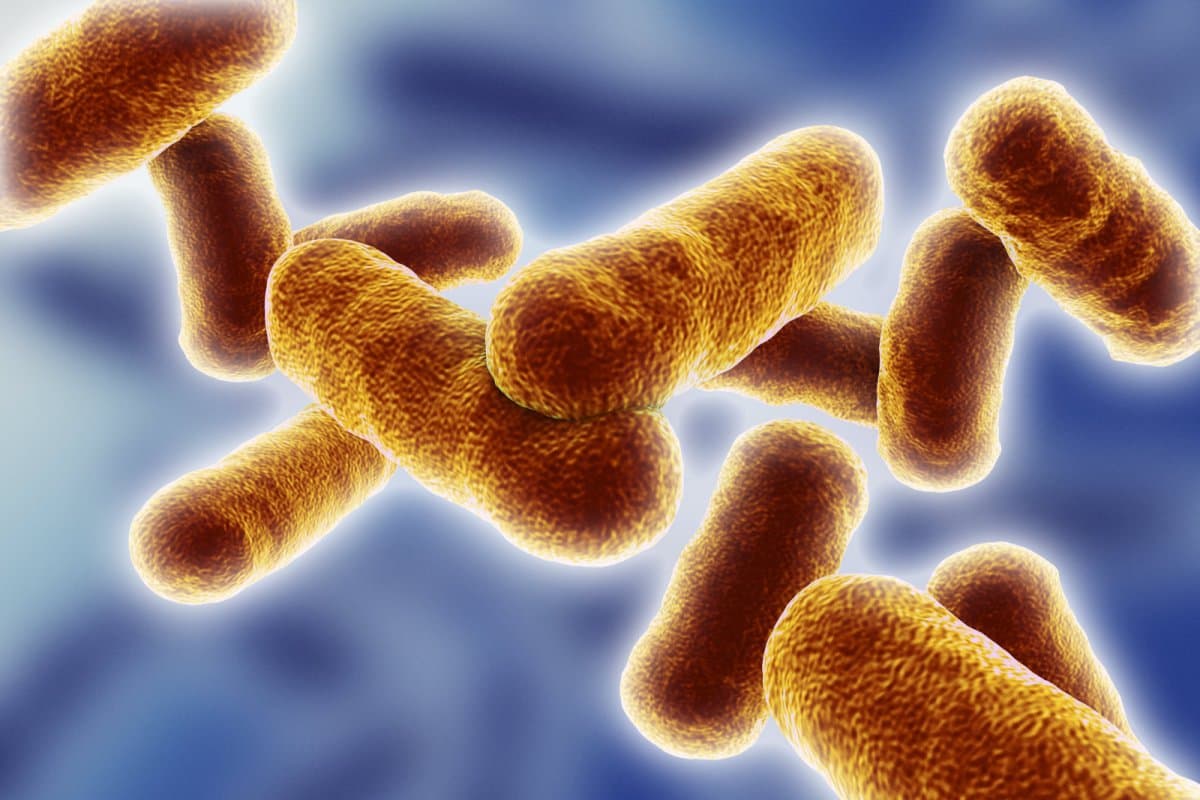 Image by PASIEKA via Getty Images

After years of skepticism, science has once again proven itself right: soil bacteria can conduct electricity.

And researchers at the University of Massachusetts at Amherst even went a step further—they genetically modified a common soil bacteria to create electrical wires that are thousands of times thinner than a human hair.

The research, which was supported by the Office of Naval Research (ONR), stemmed from a series of papers published by UM Amherst professor Derek Lovley in 2011. Setting out to prove skeptics wrong, the microbiologist demonstrated through experiments that it was possible to make the bacteria into electrically conductive nanowires.

Lovley's work is centered around the Geobacter, a bacteria that produces microbial nanowires. These are hair-like protein filaments protruding from the organism, which allow it to make electrical connections with the iron oxide that support its growth in the ground. Geobacter has enough electricity to ensure its survival, but the current is too weak for human use.

So Lovley’s team tweaked the bacteria’s genetic makeup to replace two amino acids naturally present in the wires with tryptophan—which you may recognize as the aromatic amino acid that is sometimes blamed for the sleepiness caused by having too much Thanksgiving turkey. The team found that food allegations aside, tryptophan actually is good at transporting electrons in the nanoscale.

“As we learned more about how the microbial nanowires worked, we realized it might be possible to improve on nature’s design,” said Lovley. “We rearranged the amino acids to produce a synthetic nanowire that we thought might be more conductive. We hoped that Geobacter might still form nanowires and double their conductivity.”

The results surpassed the team’s expectations as the synthetic, tryptophan-infused nanowires were not only 2,000 times more conductive than their natural counterparts, they were also more durable and much smaller, with a diameter of 1.5 nanometers (over 60,000 times thinner than a human hair).

“Research like Dr. Lovley’s could lead to the development of new electronic materials to meet the increasing demand for smaller, more powerful computing devices,” said Dr. Linda Chrisey, a program officer in ONR’s Warfighter Performance Department, which sponsors the research. “Being able to produce extremely thin wires with sustainable materials has enormous potential application as components of electronic devices such as sensors, transistors and capacitors.”