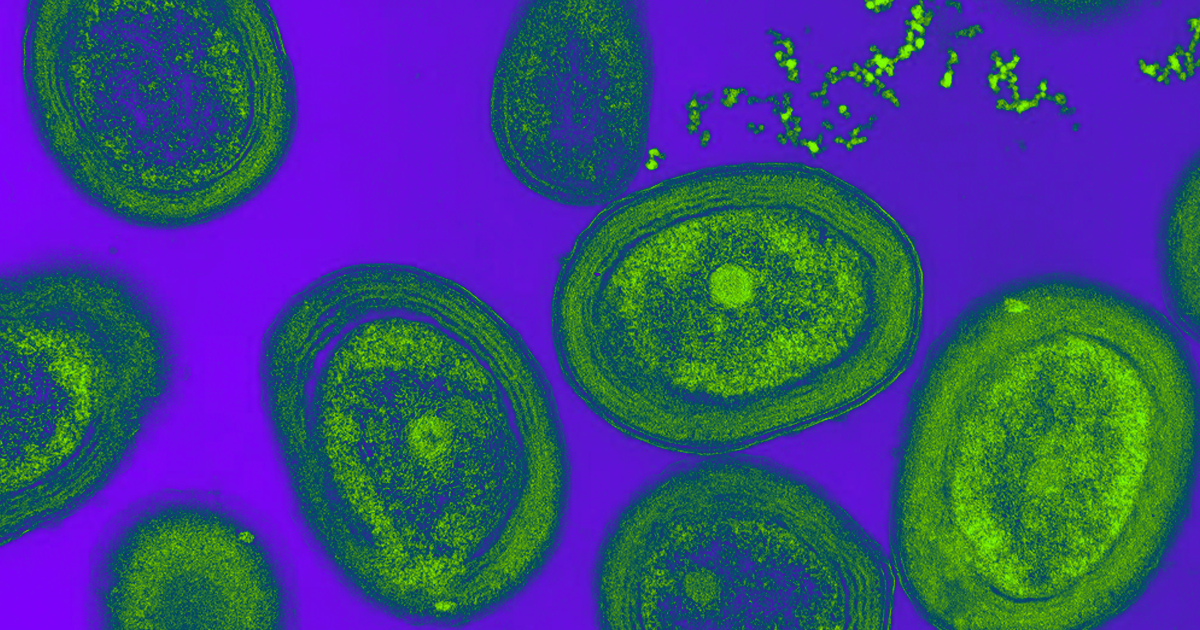 Plastic Is Killing the Bacteria That Make 10% of Earth's Oxygen

Without bacteria, the Earth could asphyxiate.

Without bacteria, the Earth could asphyxiate.

We've all seen heartbreaking pictures of dolphins trapped in plastic six-pack rings. But new research suggests that plastic pollution is hurting marine life in far subtler ways that could have dire consequences for the entire world ecosystem.

A sea-dwelling, photosynthetic bacteria called Prochlorococcus generates ten percent of the oxygen we breathe, but according to research published Tuesday in the journal Nature Communications Biology, chemicals leaching into the water from waste plastic are stunting the bacteria's growth at a genetic level — and potentially depriving the Earth of a precious source of breathable air.

Prochlorococcus also serves as the base layer of the marine food web, Macquarie University biologist Sasha Tetu, who led the research, told The Independent.

"If we truly want to understand the full impact of plastic pollution in the marine environment and find ways to mitigate it, we need to consider its impact on key microbial groups, including photosynthetic microbes," she said.

This particular research was conducted in a lab and not the ocean. But Lisa Moore, another scientist from the project, told The Independent that pollution could cause a global decline in Prochlorococcus populations in the coming decades.

"It is possible that some Prochlorococcus are already affected when in close proximity to plastics," Moore said.

More on pollution: Microplastics Are Already in Our Bodies, According to New Study