"We couldn’t find any showstoppers, any reason it wouldn’t be possible." 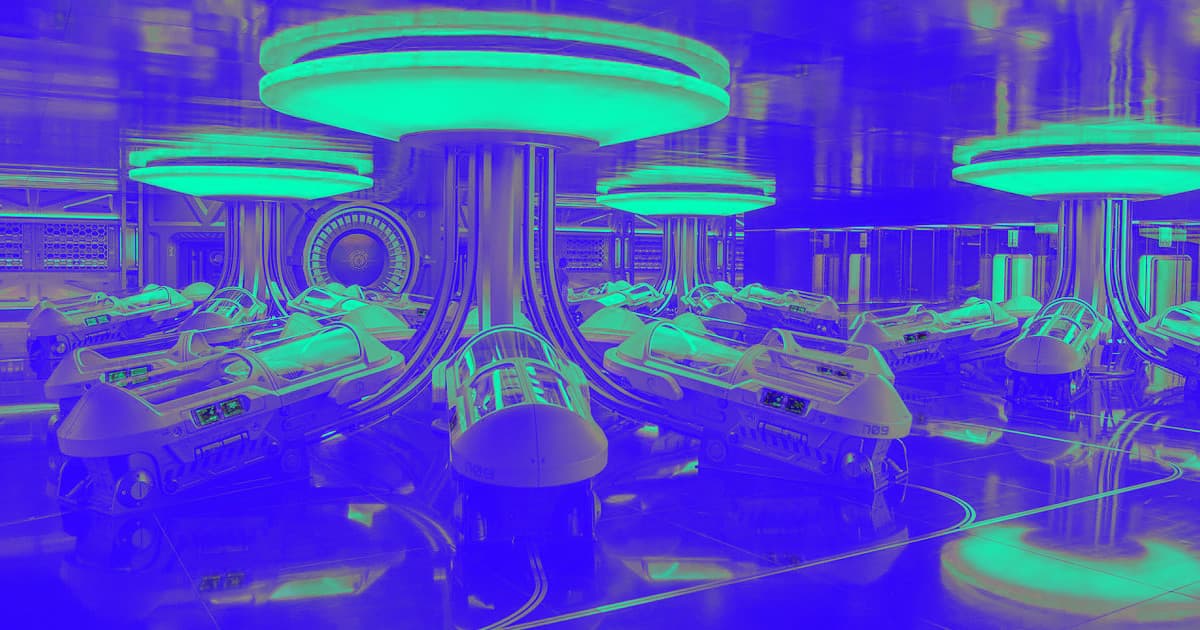 Bears may be the most famous example, but they aren't the only animals capable of hibernating.

Various types of squirrels, bats, and even birds can also lower their bodies' core temperatures, putting themselves in a state of dormancy for weeks or even months at a time — and one day, humans could join them on that list.

"We couldn’t find any showstoppers, any reason it wouldn’t be possible," John Bradford, an aerospace engineer researching human hibernation for NASA, recently told The Atlantic.

Bradford's NASA work should clue you into one of the reasons scientists are so interested in human hibernation: it could be useful for deep-space travel.

If astronauts could enter a state of hibernation for, say, a journey to Mars, they wouldn't need to bring as much food or water with them — and given that the cost of space travel increases with every additional pound, less is almost always preferable to more.

They could also travel in smaller spacecraft since they wouldn't need room to move around, and they could potentially avoid psychological stress associated with long periods of isolation in deep space.

Still, while Bradford and other scientists who spoke to The Atlantic don't think human hibernation is impossible, they also have yet to figure out how to do it.

Several are currently focusing their research on finding a drug that could safely drop a human's core temperature. If they can accomplish that, they'll have cleared one of the biggest hurdles to human hibernation — and, perhaps, paved the way for deep-space exploration as well.

READ MORE: You Could Probably Hibernate [The Atlantic]