A key advantage: it could protect astronauts from cosmic radiation. 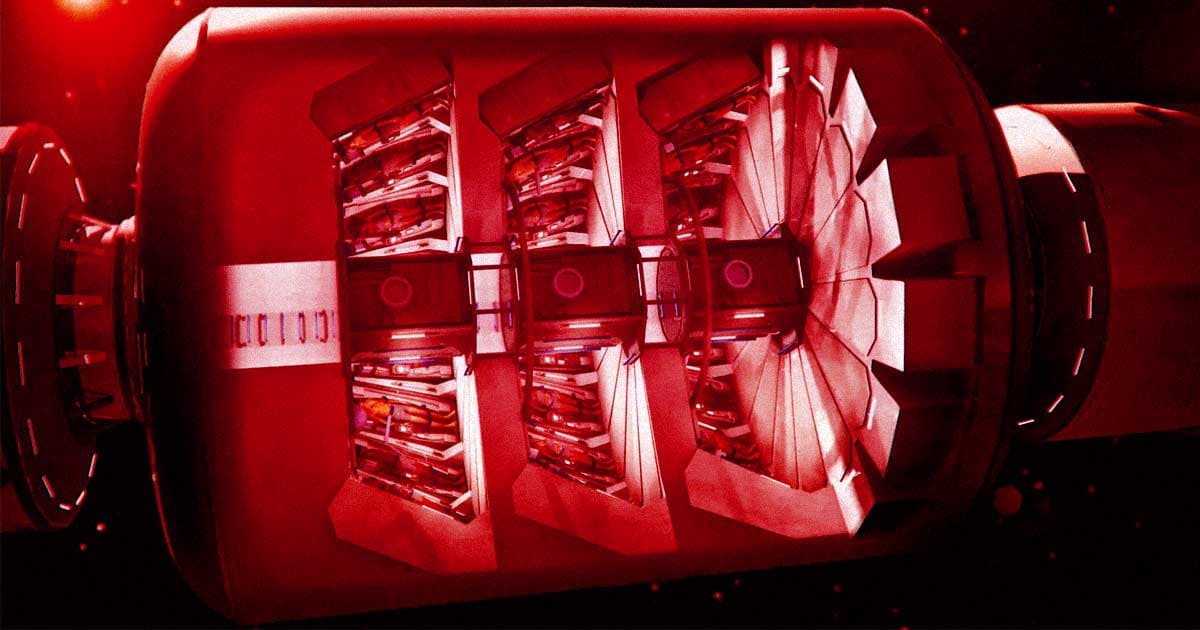 It's a long way to Mars. At its closest, it's still 55 million kilometers away from the Earth, meaning that depending on how fast you're traveling, it'd still take at least five months. But there might be a way to make the journey less taxing: hibernation, an idea that has so far been limited to the realm of science fiction.

A special dedicated panel made up of European Space Agency (ESA) scientists studied the idea of hibernating astronauts and how it would affect the design and size of habitation modules that could one day take us to Mars.

They decided to recommend hibernation as a key "enabling technology," according to an ESA statement on Monday — while it's not a ringing endorsement with proof of a concrete plan, it shows that scientists are starting to take the idea seriously.

ESA's Concurrent Design Facility (CDF), a team of experts specializing in dreaming up and evaluating future space missions, assessed the advantages of a hibernating crew during prolonged missions.

"We worked on adjusting the architecture of the spacecraft, its logistics, protection against radiation, power consumption and overall mission design," Robin Biesbroek of the CDF said according to the statement. "We looked at how an astronaut team could be best put into hibernation, what to do in case of emergencies, how to handle human safety and even what impact hibernation would have on the psychology of the team."

The idea is that a yet-undiscovered drug would allow astronauts to hibernate inside dark, cool pods during a projected 180 day mission to Mars.

The CDF team found that the mass of a spacecraft could be reduced by a third by throwing out the crew quarters and consumables.

Interestingly, the scientists projected that the astronauts would gain extra body fat, just like animals, and would need three weeks to recuperate once woken back up.

"If we were able to reduce an astronaut's basic metabolic rate by 75% — similar to what we can observe in nature with large hibernating animals such as certain bears — we could end up with substantial mass and cost savings, making long-duration exploration missions more feasible," said team lead Jennifer Ngo-Ang.

Having astronauts sleep in darkened pods has another key advantage: they could be shielded from deep space radiation, one of the biggest threats space travelers will be facing.

But there's a big catch: if everybody's in their pods for half a year, who will be behind the wheel? The CDF team had to make the assumption that the spacecraft will be able to travel autonomously.

And then, of course, there's the hurdle of putting humans into a hibernating state without endangering their health. According to Ngo-Ang, the idea is "actually not so crazy," pointing out that trauma patients and people who have to undergo major surgeries go through a similar experience.

Ngo-Anh and her team's hope is to find a way to turn the idea into a reality "by researching the brain pathways that are activated or blocked during initiation of hibernation, starting with animals and proceeding to people."