Here's How Future Astronauts Could Survive the Radiation of Space 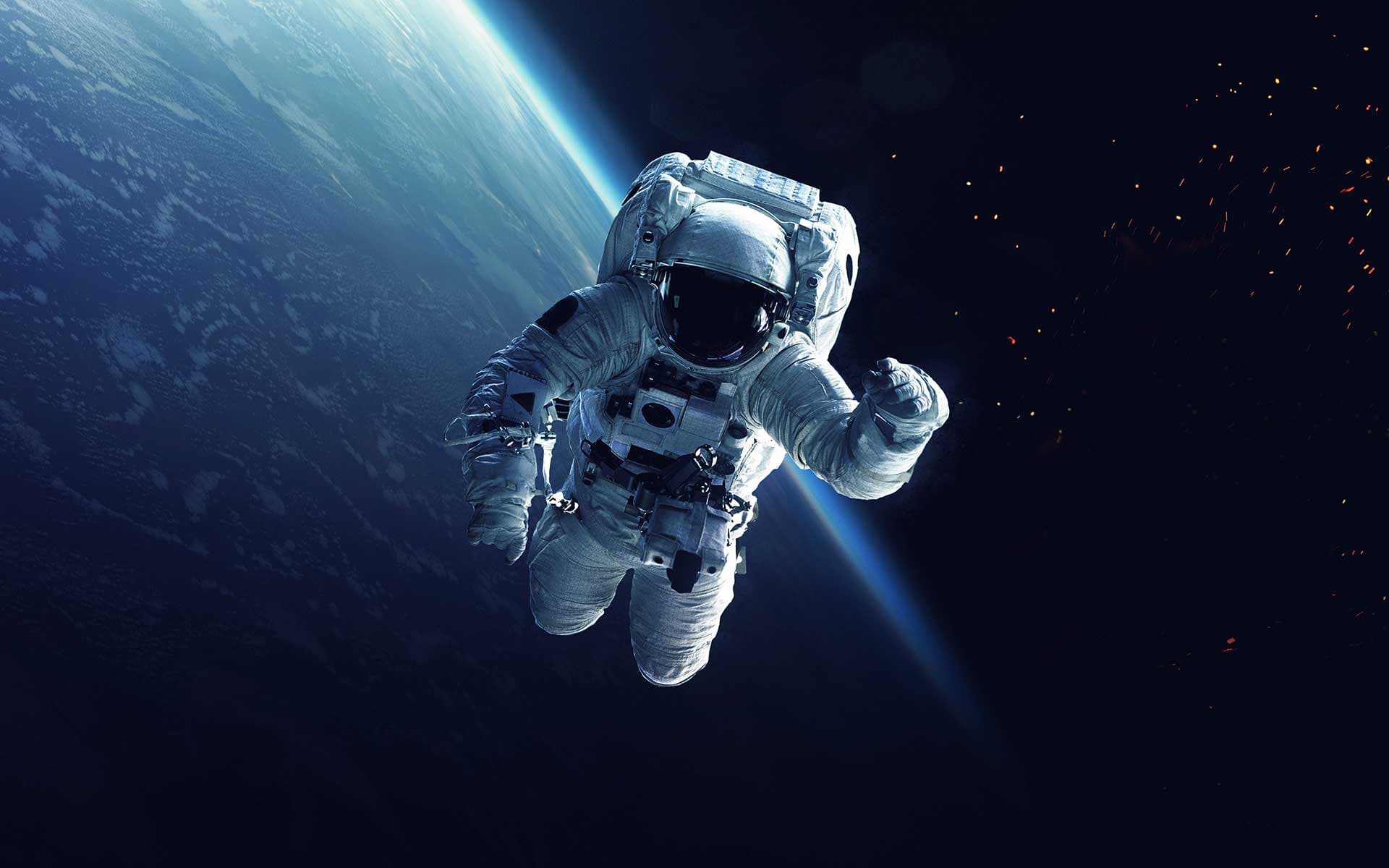 As you might suspect, there's a fairly long safety checklist for sending humans into space. The more obvious items, like a functional spacecraft to get them there and spacesuits to keep them protected once they arrive. There are also practical considerations like stocking up on space-friendly food, tools that can perform in zero-gravity, and the means to communicate with Earth.

NASA and the other space agencies that oversee missions thoroughly train, prepare, and equip their astronauts for spaceflight, but there's one area that hasn't been given much thought — primarily because, up until quite recently, extended stays in space hadn't seemed imminent. Astronauts face a number of considerable health risks, many of which we're still trying to fully understand, but exposure to radiation is one that would preclude longer and farther-reaching trips. Unless we can figure out how to keep astronauts from succumbing to extended exposure — or reducing that exposure to survivable levels — radiation will dash our hopes of life on Mars. In fact, it would even prevent us from taking a vacation there.

In an attempt to promote research on this often overlooked area, an international team from the NASA Ames Research Center and others have set out to devise a "roadmap" for what they call "human radioresistance."

The paper, published in the peer-reviewed journal Oncotarget, provides a number of possible avenues through which humans could be better prepared or otherwise enhanced to endure HZE irradiation — or space radiation. As the NASA Space Radiation Health Project explains, in addition to the more immediate effects — like acute radiation sickness — exposure to radiation also increases astronauts' risk of several cancers, genetic mutations, nervous system damage, and even cataracts. For the last several decades of the space program, NASA has collected radiation exposure data on all its astronauts. While it's helped them understand what happens as a result of that exposure, it hasn't necessarily led to strategies for reducing — or, ideally, — preventing it.

That's where the international team of researchers comes in. It's their hope that by making use of what modern science can offer by way of genetic editing, screening for individuals who may be genetically predisposed to radioprotection, gene therapy, and even cryopreservation and biobanking, human astronauts of the future could be equipped with radioresistance, perhaps even at the biological level.

Aside from exploring these wild possibilities, the purpose of the team's paper is to convey the importance of investing in research in the fields of radiobiology, biogerontology, regenerative medicine, and artificial intelligence now, so that these solutions could come to fruition down the road.

Though, not necessarily in the far future. "Sooner or later we'll have to do it - leave Earth and wander into deep space," said Dmitry Klokov, an author of the paper and Section Head of the Radiobiology & Health section at Canadian Nuclear Laboratories, in a press release. "Such travel, taking one or more years outside the Earth's magnetosphere, would take a high toll on astronauts' health due to exposure to cosmic radiation. So it's better to start thinking now about how we are going to cope with that challenge."

Advances in any of the areas that would help facilitate safe, longterm space travel would also stand to expand our understanding of human lifespan extension in general. "This roadmap sets the stage for enhancing human biology beyond our natural limits in ways that will confer not only longevity and disease resistance but will be essential for future space exploration," said João Pedro de Magalhães, an author of the paper and a Trustee of the Biogerontology Research Foundation, in a statement.

The team's research, then, isn't only of benefit to humans destined for life off-Earth. In the meantime, it may also be of use to those of us who will be staying put — for the time being, at least.