This Tech Could Secure Medical Implants Against Hackers 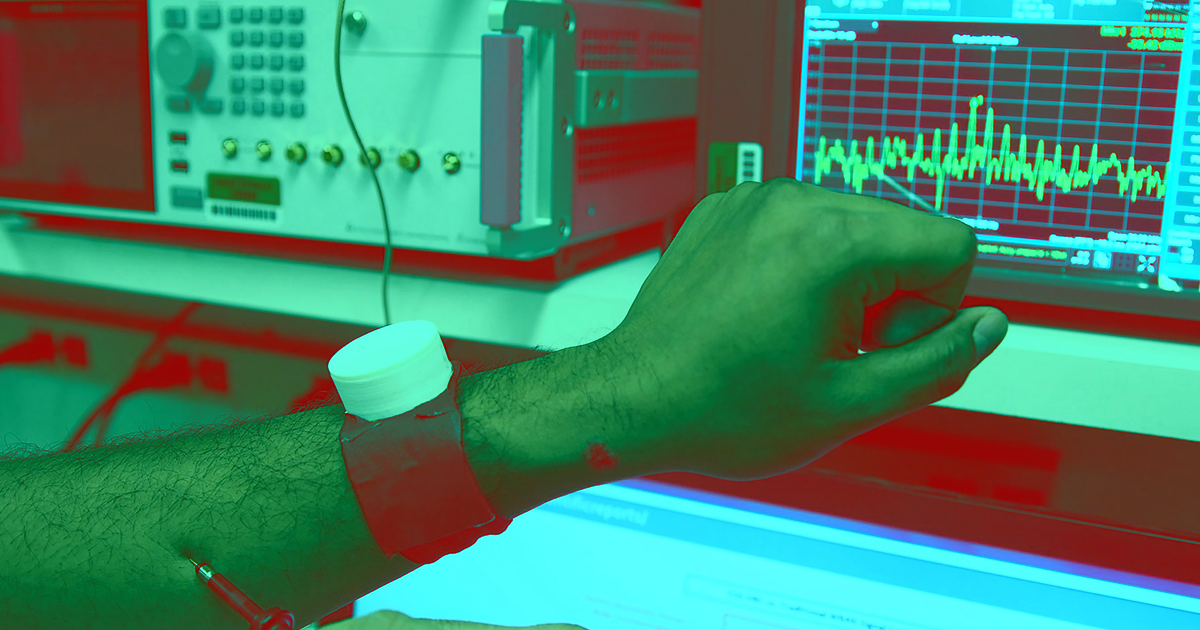 An implanted medical device can dramatically improve a person's quality of life — or even save their life outright.

However, the devices come with serious security vulnerabilities, and it's not hard to imagine the damage a person could do by hacking someone's pacemaker, insulin pump, or brain implant.

Now, researchers from Purdue University have found a way to prevent hackers from intercepting the wireless signals used to communicate with implanted devices — and their creation could ensure the "internet of body" remains secure in the future.

Many people monitor their implants via electronic devices, such as smart watches or smartphones, with the implants and devices communicating over Bluetooth.

Those wireless signals can extend as far as 10 meters away from a person's body, according to the Purdue researchers – meaning someone in the vicinity of the implant owner could intercept the information — and perhaps manipulate it.

In a new paper published in the journal Scientific Reports, the researchers detail how they created a prototype watch that avoids this issue.

According to the researchers, their watch can receive a signal from anywhere on a person's body, but instead of communicating over Bluetooth, the electrical signals travel through the person's own body fluids to reach the watch, never extending more than one centimeter beyond the person's skin.

As a bonus, the system also requires 100 times less energy than Bluetooth, according to the researchers — but its ability to protect incredibly sensitive communications could be reason enough for the technology to replace Bluetooth for implant applications in the future.

READ MORE: Your body is your internet – and now it can't be hacked [Purdue University]

2.10.19
These Gummy-Like Robots Could Keep Us Healthy From Within
11.27.18
Report Reveals How Faulty Medical Implants Are Killing Patients
9.20.17
Electrical Stimulation Can Effectively Restore Movement in Paralyzed Limbs
12.03.22 Neuroscience/Brain Science
Doctors Fascinated by Man Who Took 40,000 Ecstasy Pills and Experienced Years of Terrible Symptoms
12.02.22 Studies
So Many People Die at Motorcycle Rallies That Organ Donations Spike