NASA's Mars samples will be "quarantined and treated as though they are the Ebola virus until proven safe." 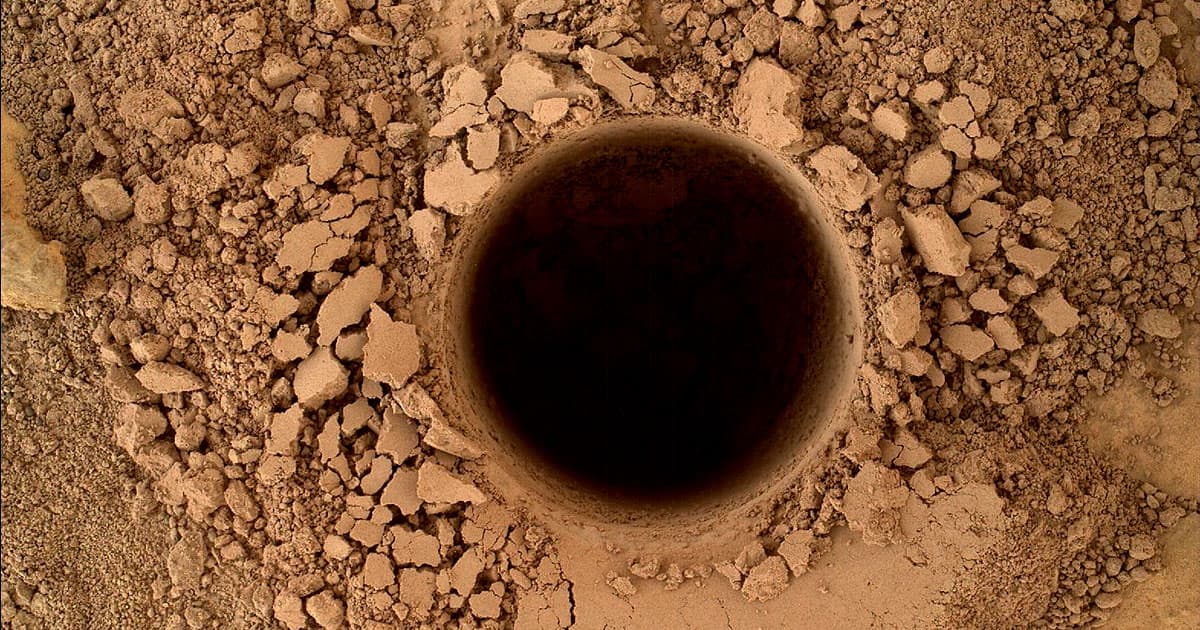 In a report published last month, a team of scientists discussed how to ensure that human space travelers don't contaminate distant planets — and that they don't bring back extraterrestrial pollutants back to Earth, a topic that seems more pertinent than ever in the midst of a global pandemic.

"In my opinion, and that of the science community, the chance that rocks from Mars that are millions of years old will contain an active life form that could infect Earth is extremely low," said adjunct Stanford professor of aeronautics and astronautics Scott Hubbard, co-author of the report, in an interview with Stanford News. "But, the [Mars] samples returned by [NASA] will be quarantined and treated as though they are the Ebola virus until proven safe.

The solution, Hubbard said, is "planetary protection." Now that humanity is edging ever closer to traveling to Mars thanks to SpaceX and NASA, Hubbard and the rest of the committee argue that the US government and private sector need to "'continually authorize and supervise' private activities in space," Hubbard told Stanford News.

To counteract any chances of contaminating other places around our solar system, Hubbard suggests scientists could implement "combinations of chemical cleaning, heat sterilization, applying reduction credit for time spent in the highly sterilizing space radiation environment and clever mechanical systems" that have already been shown to be effective.

For instance, for NASA Martian Sample Return mission, a part of the agency's Perseverance Rover initiative set to launch this year, have already been decontaminated using extremely high temperatures.

But that still leaves germy humans.

"Spacesuits can leak or 'blow out,' potentially releasing all manner of earthly microbes and contaminating the surface for any future science missions," Hubbard said.

"Humans obviously cannot be cleaned like robots, so much more attention to spacesuits, human habitats and using robots as assistants is required," he added.

There's somewhat of a precedent when it comes to the Moon, he pointed out. The quarantine requirements for Apollo astronauts was eliminated relatively quickly in the 1970s once we found out the Moon posed no risk of contamination.

But that doesn't mean we shouldn't handle the samples from Mars with extreme caution.