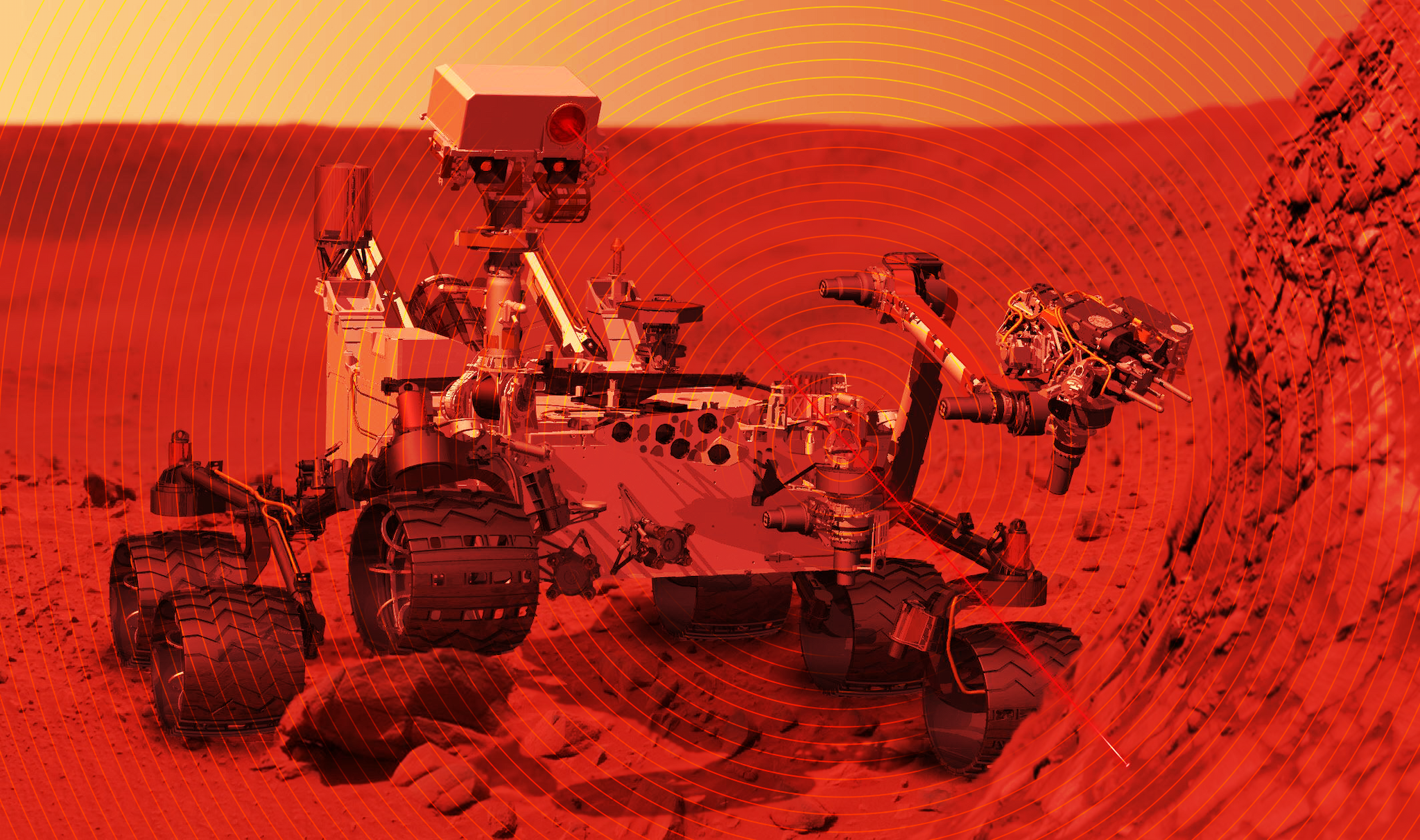 The Digest: NASA Isn’t Doing Enough to Prevent Us From Contaminating Other Planets, Report Says

The agency's 50-year-old policies are in dire need of an update.

The agency's 50-year-old policies are in dire need of an update.

OUT WITH THE OLD. On Monday, the National Academies of Sciences, Engineering, and Medicine (NASEM) published a detailed review of NASA's planetary protection policies. These policies were designed 50 years ago to prevent our missions from contaminating the other bodies in our solar system with Earth life or bringing any extraterrestrial life back to Earth. The NASEM report's conclusion? The existing policies are in dire need of an update.

TINY DANGERS. Planetary protection is important for safety and for science. Sure, NASA would know right away if an ET-like alien hitched a ride back to Earth aboard one of the agency's many spacecraft. But detecting microbe-sized hitchhikers? Not as easy.  These foreign microorganisms could wreak havoc on our planet and our health, potentially starting a global pandemic.

As J.D. Polk, NASA’s Chief Medical Officer, told the NASEM committee behind the report, there's also the chance that microorganisms could travel from Earth to foreign bodies and back again. Those microbes could mutate while in space, potentially causing health problems for astronauts during flight or the general public after the mission returns.

Even if contamination isn't outright harmful, it would compromise any research we hope to conduct on foreign bodies. After all, if humans accidentally contaminate Mars with Earthly microorganisms the first time we visit, how could we ever know that the life we later find there later is native to the planet and not just some evolution of those microbes we brought from Earth?

NOT YOUR PARENTS' NASA. While planetary protection has been an issue as long as there's been a space program, it's becoming even more pressing as our exploration efforts reach previously unexpected heights.

Current policies don't address the possibility of sending humans to Mars, and several organization plan to make that happen within the next couple of decades. Those policies also fail to adequately regulate private-sector space companies, the number and capabilities of which are growing rapidly.

According to the report, those commercial companies should be under the authority of a specific government agency, but they aren't at the moment. The committee suggests setting aside funds for an agency to keep tabs on commercial space companies and bring them into the conversation as we update our planetary protection policies.

To sum it up: We're currently entering a new era of space exploration, and we need new planetary protection policies to go along with it.

READ MORE: NASA Needs to Update Its Rules on How to Keep the Solar System Clean, Report Says [The Verge]