MIT Scientists Can Look at Your Insides From a Distance 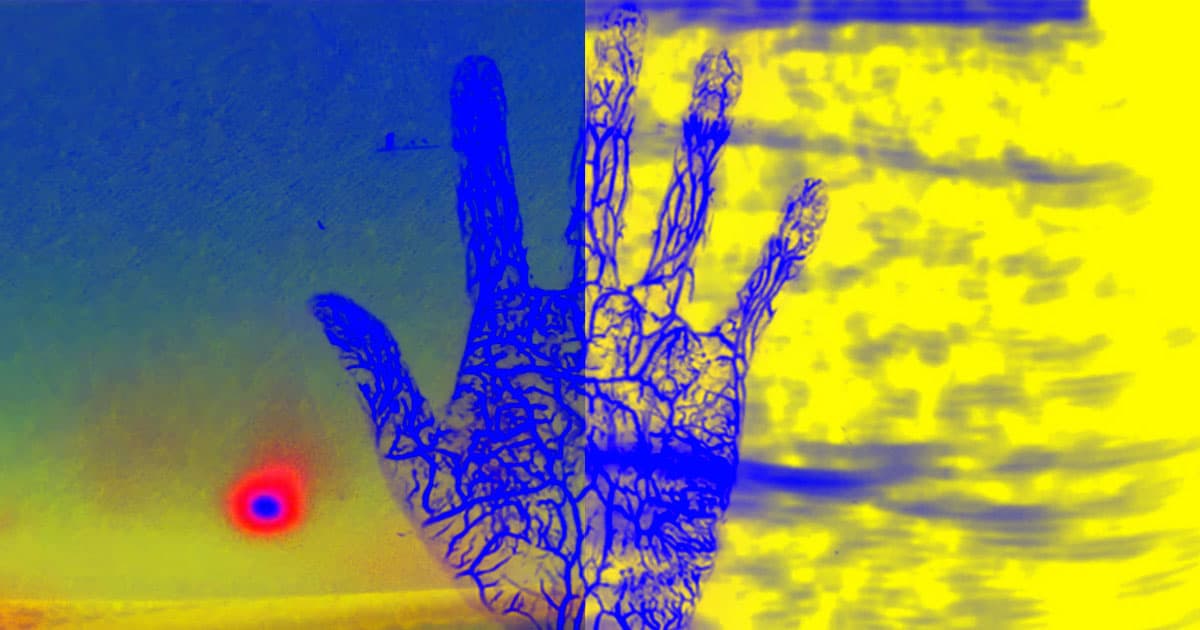 Scientists have developed a system of lasers that can probe inside the human body, much like an ultrasound, but from a distance.

The system can accurately image what's going on inside a person's body up to a depth of about six centimeters, according to an MIT press release. While that may not seem like much, it's still an important first step in removing physical contact from ultrasound scans, as that can sometimes introduce variability in a doctor's readings.

The system, described in research published in the journal Light: Science & Applications on Friday, uses two lasers: one to generate sound waves that bounce around inside the patient's body, and the second to detect them as they reflect back.

The resulting aren't nearly as accurate as those generated by a conventional ultrasound, Gizmodo reports. But the fact that the laser system can look inside a person's body from a distance without burning their skin or eyes is a huge step forward for noninvasive medical procedures.

"We're at the beginning of what we could do with laser ultrasound," MIT engineer Brian Anthony said in the press release. "Imagine we get to a point where we can do everything ultrasound can do now, but at a distance. This gives you a whole new way of seeing organs inside the body and determining properties of deep tissue, without making contact with the patient."

READ MORE: MIT Engineers Create Laser Ultrasounds That Can Look Inside Your Body Without You Even Feeling It [Gizmodo]

More on medical tech: This DIY Tech Could Lead to $100 Ultrasound Machines