This DIY Tech Could Lead to $100 Ultrasound Machines 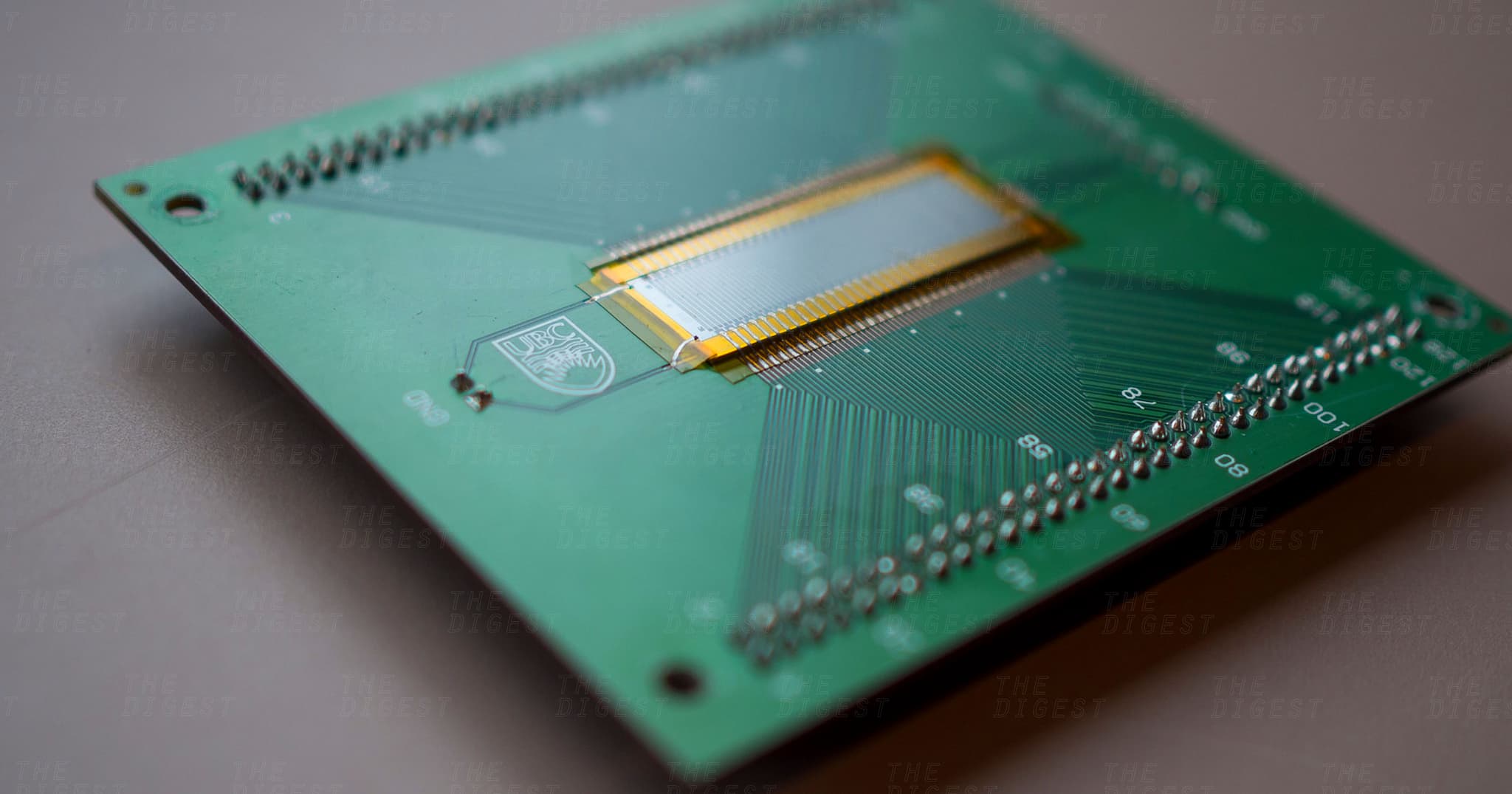 Imagine a device that's the size of a bandaid, costs under $100, and can see inside the human body. Pretty impressive, considering current similar technology is often bulky and expensive. Now, researchers from the University of British Columbia (UBC) have created such a device, and it could bring ultrasound technology to remote locations. They published their research in the journal Microsystems & Nanoengineering on August 27.

Ultrasound imaging offers us a way to see the human body's internal structures, and a key component of the tech is a device known as a transducer, or probe.

This device produces sound waves, and when those waves bounce off body tissue, they produce echoes. The probe picks up those echoes and sends them to a computer, which then uses the data to produce an image known as a sonogram.

As an alternative, some engineers have turned to capacitive micromachined ultrasound transducers (CMUTs), rows of tiny drums that vibrate when they encounter an electrical current. They're typically constructed out of rigid silicon. However, the UBC team built theirs from a cheaper polymer resin. In tests, the polyCMUT-containing transducer produced sonograms just as sharp as those created using piezoelectric crystals.

BUT JUST AS GOOD

According to a UBC press release, the construction of the polyCMUTs required minimal equipment and cost less than $100. The transducer also requires a paltry 10 volts to operate, meaning a smartphone can power it – opening up the opportunity for usage in low-power locations. Additionally, the small size of the tech could make new design options possible, such as flexible probes that wrap around the body to produce more accurate images.

READ MORE: Could a DIY Ultrasound Be in Your Future? UBC Breakthrough Opens Door to $100 Ultrasound Machine [UBC News]

More on ultrasounds: A New Device Lets You Conduct an Ultrasound With a Smartphone