A New Device Lets You Conduct an Ultrasound With a Smartphone

"Whole body imaging" at the tip of your fingers. Literally. 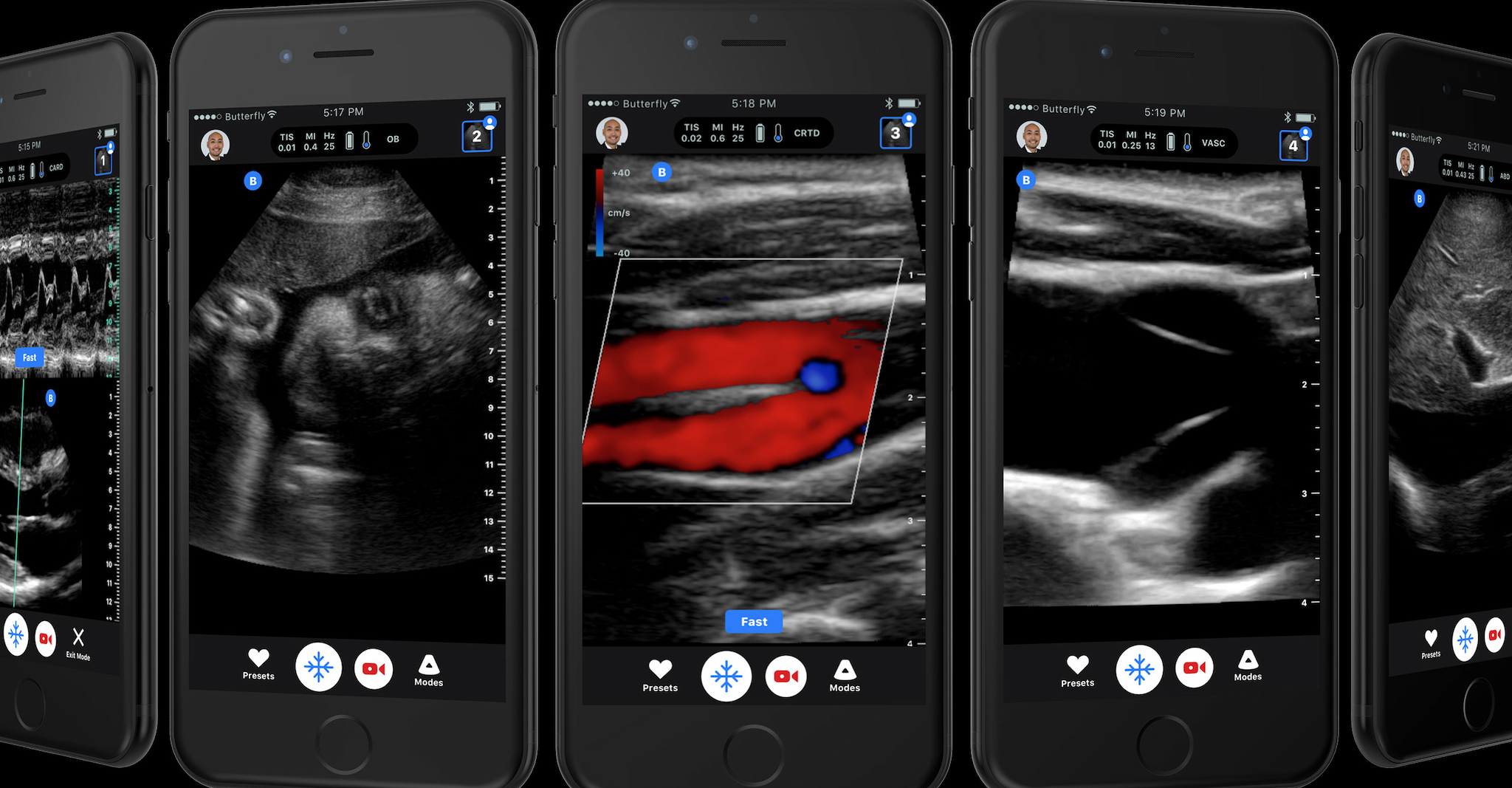 A Bit of AI and iQ

Entrepreneurial engineer Jonathan Rothberg suddenly became popular and rich after he made the world's first DNA sequencer on a chip called the Ion Torrent back in 2011. In the years since then, Rothberg founded and led a new startup called Butterfly Network, which recently unveiled a new device called the iQ, which is equipped with an artificial intelligence (AI) that allows you to perform an ultrasound with a smartphone.

Essentially, the iQ is a lab-on-a-chip medical imaging tool that make ultrasounds accessible to all. You don't need to be a lab technician to figure out how to operate the iQ. It simply attaches to an iPhone's lightning jack, and its machine learning algorithms help the user find what he or she is looking for.

The iQ is also revolutionizing a more than 40-year-old technology. Almost all regular ultrasounds use compressed charged crystals or ceramics to send out a sound, pick up an echo, and calculate distance to form an image — pretty much like how bats navigate.

For the iQ, Butterfly's engineers replaced these crystals with capacitive micromachine ultrasound transducers (CMUTs). These are rows of incredibly tiny drums that vibrate at a range of frequencies when a current is run through them, depending on the electrical power.

Butterly combined this technology with algorithms originally designed for bundling data from thousands of telescopes together to image the cosmos, developed by physicist Max Tegmark and Nevada Sanchez. The latter co-founded the Butterfly Network with Rothberg.

To keep the iQ's final design as compact as possible, the engineers bonded CMUTs directly onto a semiconductor layer, doing away with wiring. These layers contain all the needed signal processors and amplifiers that convert sound into images, according to a report by Wired.

A number of people assume that getting an ultrasound is only for pregnant women, as it remains the most popular method of checking the health of unborn babies. So, why bother with a pocket ultrasound, right? In reality, this is hardly the case. Aside from checking on fetuses, ultrasound is an effective imaging tool for examining internal organs in the body — hence Butterfly's slogan, "Whole body imaging. Under $2k."

Granted, the images it produces are not as clear as those from higher intensity imaging machines like an MRI or a CT scan. Nevertheless, an ultrasound can be useful, especially if getting one doesn't require you to visit the nearest medical lab.

According to the Butterly Network's official website, the iQ has received clearance from the U.S. Food and Drug Administration to be used for diagnostic imaging covering 13 clinical applications, which include heart scans for both adults and children, pregnancy exams, musculo-skeletal tests, and even for urinary tract checks.

While we may be accustomed to these kinds of procedures being relegated exclusively to the domain of doctors and technicians, Butterfly's chief medical officer John Martin argues that giving people the ability to perform an ultrasound with a smartphone is simply taking us one step further in our journey towards self-directed health monitoring. “Thermometers once lived only inside hospitals. And blood pressure cuffs, and defibrillators,” Martin told WIRED. Martin was able to use the iQ to spot a growing cancer mass under his own throat, which has since been removed.

While, for now, the iQ can only be preordered by licensed healthcare providers, Martin hopes that it can soon be available to all. “The sooner we can put smart technologies in the hands of people at home, the sooner the right diagnosis can be made. I’ve yet to find a disease state where earlier detection didn’t lead to better outcomes. And I’m living proof of that," Martin added.