The stabbing victim probably wouldn't have survived the trip to a hospital. 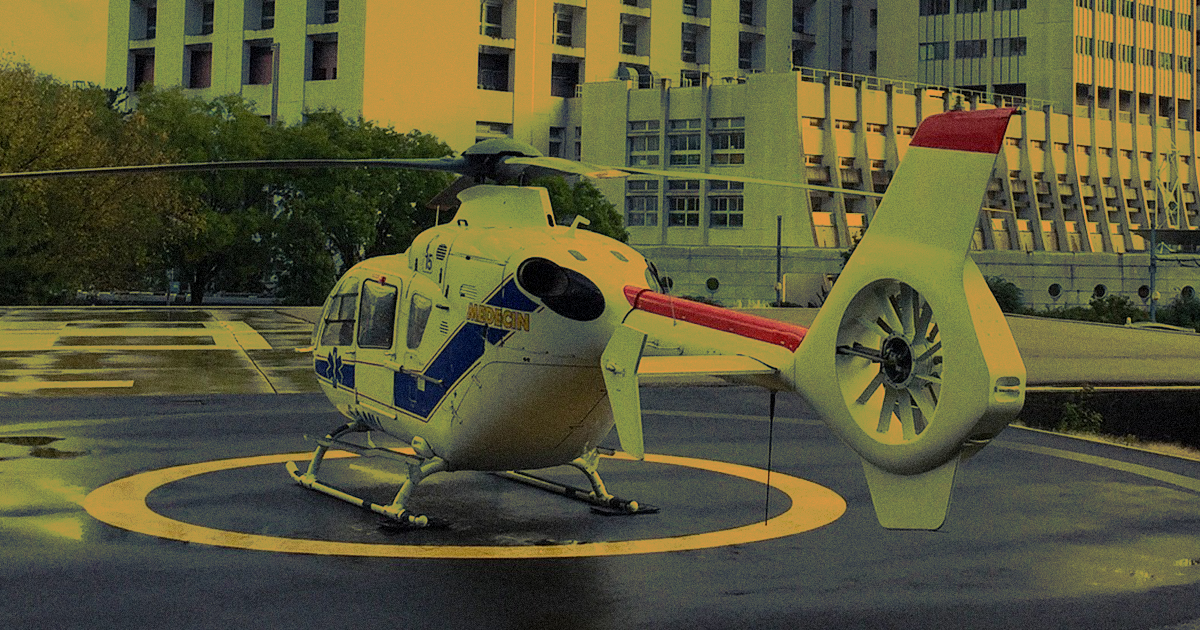 After a man was stabbed in Durham, England, medical personnel arriving at the scene worried he might not survive the trip to the hospital. Instead of taking that risk, according to The Independent, the two doctors began to perform emergency heart surgery right there in the street.

It was a risky procedure, but one that ultimately paid off — the surgery was a success and the man, who had gone into cardiac arrest before the doctors arrived, survived.

The doctors attribute the successful procedure to the fact that they were able to reach the stabbing victim within 15 minutes, per The Independent.

"I think it's proof that if everything works in terms of the patient getting good care on scene straight away, if we can [utilize] the aircraft or the car and get the team to the scene as quickly as possible, then we can make a difference to that patient," Chris Smith, the doctor who performed the procedure to remove a blood clot and restart the man's heart, told The Independent.

In short, that doesn’t mean that more doctors should replace operating rooms with street scenes — but it does mean a robust healthcare infrastructure can make all the difference during an emergency.

More on surgery: Experts: Stem Cells and Robots Will Replace Many Invasive Surgeries