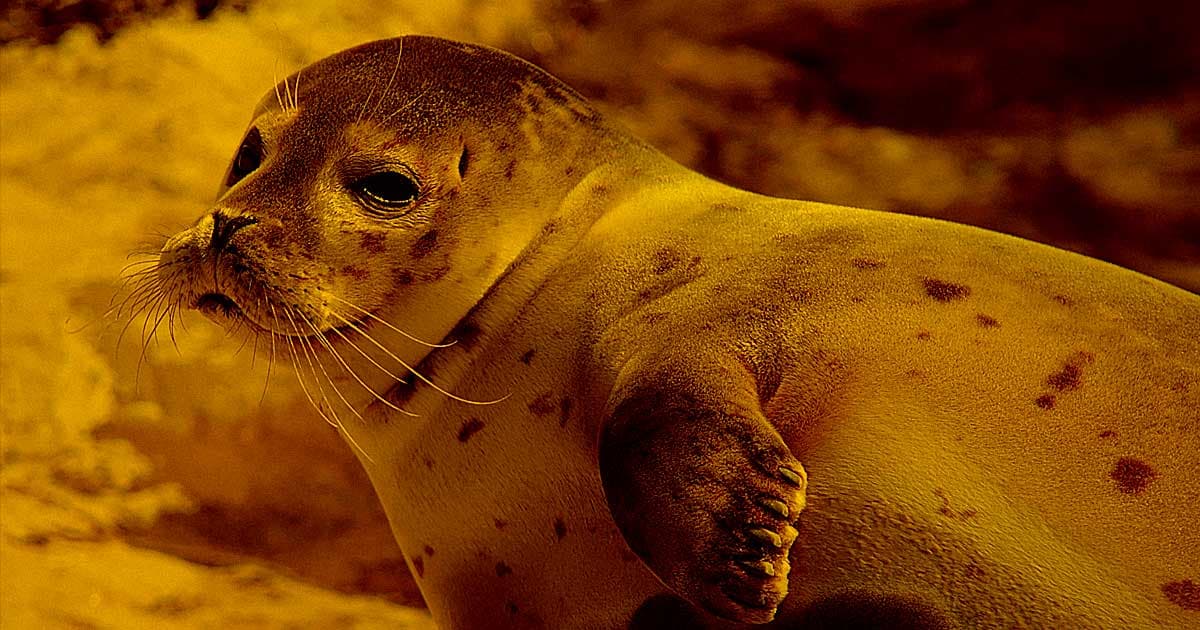 We’re solidly into the beginning of the 2019-2020 flu season and so far it’s proving to be an unusual one. Levels of infection during flu season tend to begin to pick up in mid to late December and peak in February, but this year’s season seems to have begun a few weeks earlier than usual, as pointed out by Ars Technica.

What’s particularly intriguing about this year’s flu season, however, is not the early timing, but the type of virus that seems to be spreading among humans. Typical flu seasons usually see a circulation of Type A influenza, but so far it seems to be a strain of Type B influenza circulating, according to the CDC’s latest weekly flu report.

There are four classifications of influenza, type A, B, C, and D. Although the latter two don’t usually cause too much of a problem for humans, type B can cause epidemics in humans and seems to be this year’s likely strain. While type A influenzas are classified based on their proteins, type B is identified based on “lineages” most typically B-Victoria and B-Yamagata. Of all influenza samples, the CDC has tested so far this year 71.1% were identified as type B. 97.1% of the type B samples were further identified to be of the B-Victoria lineage.

Unlike their type-A cousins, type B influenza strains tend to evolve more slowly over time and while other types of flu are commonly found in animals such as birds, pigs, and some house pets, type B is mostly relegated to spreading in humans and, oddly enough, some seals. Though previously thought to be contained to humans, a 2013 study confirmed that evidence of type B influenza can still be found in some seal populations. Although the antibodies most commonly identified in seals in this study were for strains of flu other than those which appear to be circulating in humans this year, it is not unlikely that some seals could serve as reservoirs for type B flu capable of infecting humans.

The good news – if you’re hoping to stay healthy this year and haven’t been hanging out with seals – is that initial tests seem to suggest this year’s vaccine should be a good candidate for immunizing against the types of flu spreading, although it’s too early to say for sure. Per the CDC, this year’s vaccine includes, among other strains, components derived from a strain of flu known as B/Colorado/06/2017, which could help provide some relief from this year’s flu.

As always, the CDC recommends vaccination for everyone six months or older, especially those at risk of flu complications such as pregnant women, young children, and older adults. That likely includes you, so log off and go find your nearest flu immunization provider.

More on Influenza: In 1918 We Faced the Flu Pandemic. Today, We’re Still Fighting the War.