People thought they were donating their bodies to science. 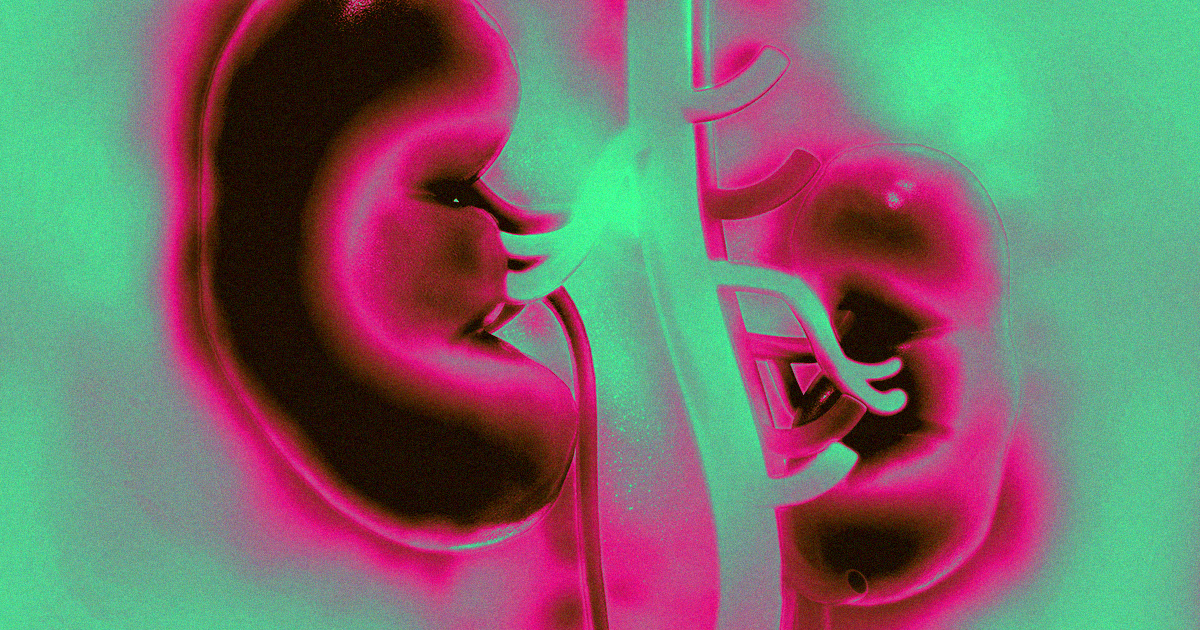 A father and son team from Michigan were just charged for illegally selling human body parts — and failing to disclose that the corpses carried infectious diseases.

The duo, both named Donald Greene, sold bodies that people donated to the Biological Resource Center of Illinois for the purpose of furthering scientific research, according to CBS Chicago.

The family sold body parts to medical clinics such as the Detroit Medical Center's sports medicine department between 2008 and 2014, according to the station, sometimes for up to $100,000 per CBS.

But they also failed to disclose that they were selling body parts that had tested positive for diseases including HIV, hepatitis, and sepsis, CBS reports.

But selling bodies that had been donated for medical research constitutes fraud, according to the federal prosecutors who charged the Greenes, and failing to disclose the infections was against the law. Greene Sr. has been charged with wire fraud, and Jr. with concealing a crime.