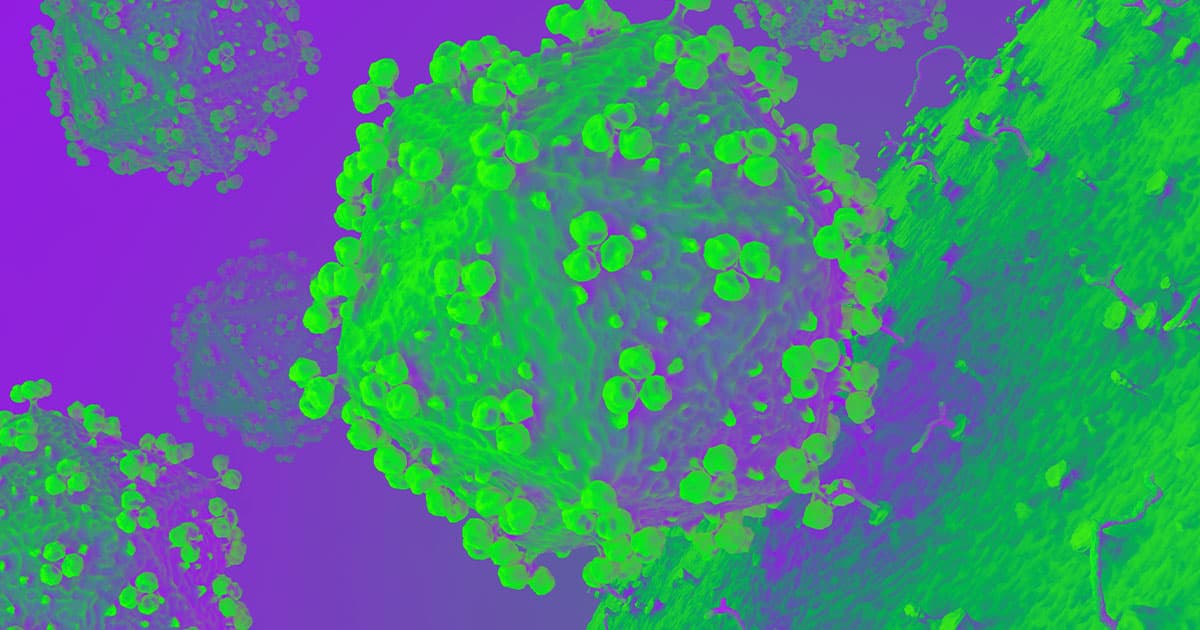 This Pharma Company Is Set to Begin HIV Vaccine Trials

There have been plenty of reports of HIV vaccines over the last decade. But now Johnson & Johnson, one of the largest pharmaceutical companies in the world, is entering the fray.

According to Bloomberg, the pharma giant is set to begin human trials of an HIV vaccine in the U.S. and Europe. 3,800 men who have sex with men will be given the shot in a study that's reportedly launching later this year.

"The cost of treating HIV patients — the burden for patients, the burden for society — is very high," Paul Stoffels, J&J’s chief scientific officer, told Bloomberg. HIV prevention is "a big mission for us," he said. "We’ve been working on it for almost 30 years."

The news comes after researchers managed to eliminate HIV from the genomes of living animals for the first time earlier this month.

J&J's shot targets more than one HIV strain thanks to a "mosaic" of proteins that could raise immune defenses against different HIV strains around the globe. Previous animal trials of the so-called "tetravalent mosaic" saw an up to two-thirds success rate, according to Johnson & Johnson.

HIV Vaccine
Scientists Hopeful About Promising Results From HIV Vaccine
12. 2. 22
Read More
Save Yourselves
Furious Marsupial So Thirsty For Sex That It’s Dying, Scientists Warn
Yesterday
Read More
We're in Hell
Scammers Are Already Convincing Idiots They Can Get Rich Using ChatGPT
Yesterday
Read More
+Social+Newsletter
TopicsAbout UsContact Us
Copyright ©, Camden Media Inc All Rights Reserved. See our User Agreement, Privacy Policy and Data Use Policy. The material on this site may not be reproduced, distributed, transmitted, cached or otherwise used, except with prior written permission of Futurism. Articles may contain affiliate links which enable us to share in the revenue of any purchases made.
Fonts by Typekit and Monotype.