An End to AIDS: New Vaccine Could Be The "Final Nail in the Coffin" for HIV

Researchers expect to get the results of the study by late 2020. 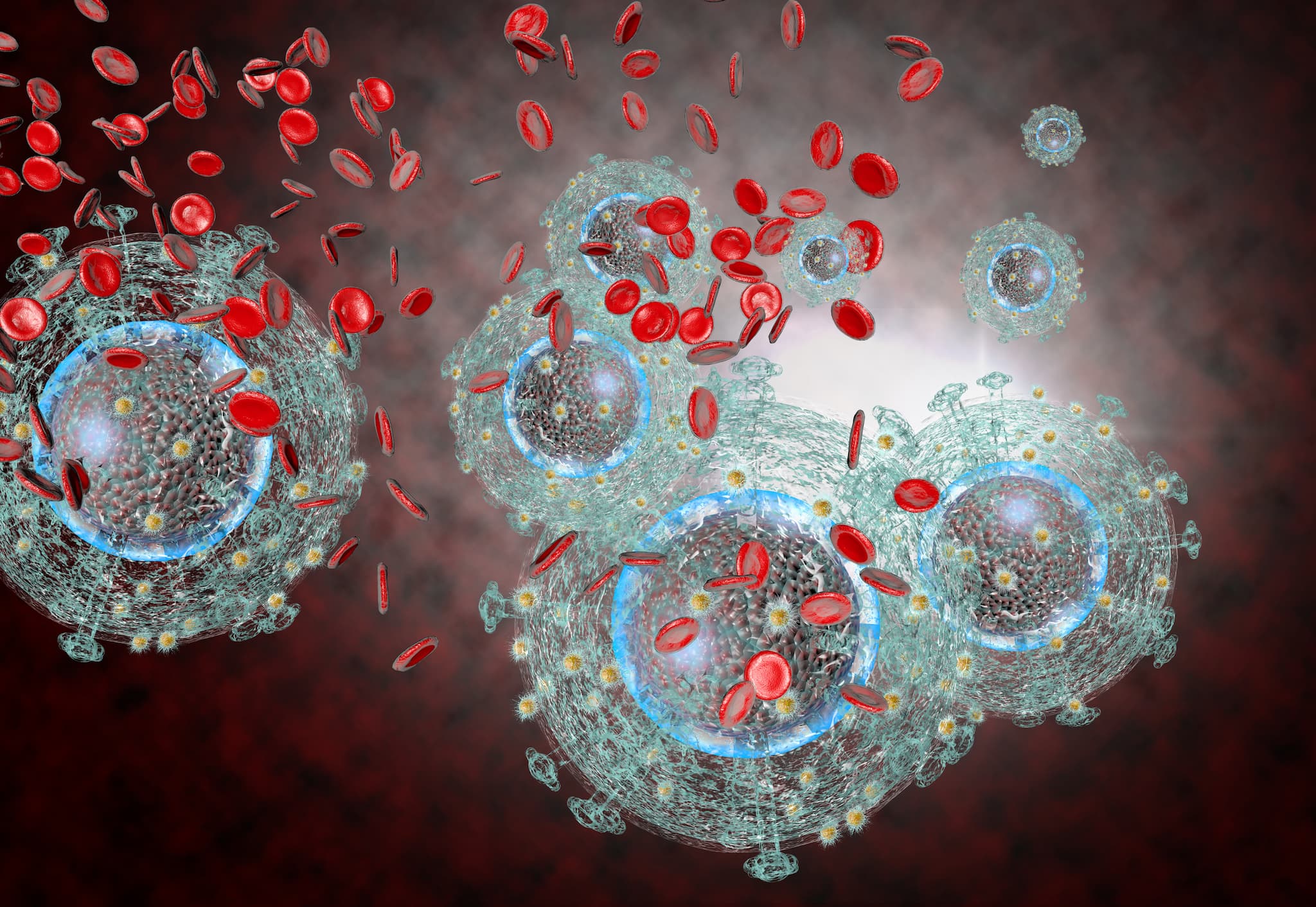 Humanity has been struggling with HIV for over five decades now. The long and arduous fight against the deadly virus reached an important milestone when HIV was no longer considered a terminal illness just last year. This year, we may be close to finally pulling the plug on the pandemic that is HIV.

A human trial period for the vaccine, known as HVTN 702, started this November for 5,400 sexually active South African men and women between the ages of 18 and 35. The trials will run over a period of 24 to 36 months. HVTN 702 is a modified version of a previously tested vaccine called RV144, with a number of improvements tailoring it to target an HIV strain common in South Africa.

"If deployed alongside our current armory of proven HIV prevention tools, a safe and effective vaccine could be the final nail in the coffin for HIV,” said trial co-founder Anthony S. Fauci, National Institute of Allergy and Infectious Diseases (NIAID) director.

HIV/Aids directly affects roughly 36.7 million worldwide and kills over 1 million each year. In Africa alone, HIV infects more than 1,000 people every day. "HIV has taken a devastating toll in South Africa, but now we begin a scientific exploration that could hold great promise for our country," said Glenda Gray, president of the South African Medical Research Council.

There are other HIV prevention programs currently active in South Africa sponsored by NIAID, such as the AMP Program, which is testing antibody-based treatment. The HVTN 702 trials will contribute to past data gathered from previous human testing. As Gray said: "If an HIV vaccine were found to work in South Africa, it could dramatically alter the course of the pandemic."

Read This Next
Futurism
A Transplant Complication May Let Us Wipe Out HIV in The Human Body
Futurism
A Revolutionary HIV Vaccine Is Going to Be Tested on 600 People Next Year
Futurism
Scientists Move Remarkably Close to a Functional Cure for HIV
Futurism
New Vaccine Combo May be the Key to Stopping HIV
Futurism
Newly Discovered Antibody Can Neutralize 98 Percent of HIV Strains
More on Hard Science
Tractor Beam
Yesterday on the byte
Scientists Build Working Tractor Beam, Although It's Comically Tiny
Having a Blast
Jan 18 on the byte
New Study Shows Where You Should Hide to Survive a Nuclear Attack
Offworld Amino
Jan 15 on the byte
Scientists Find Building Blocks of Life in Meteor That Smashed Into Family's Driveway
READ MORE STORIES ABOUT / Hard Science
Keep up.
Subscribe to our daily newsletter to keep in touch with the subjects shaping our future.
+Social+Newsletter
TopicsAbout UsContact Us
Copyright ©, Camden Media Inc All Rights Reserved. See our User Agreement, Privacy Policy and Data Use Policy. The material on this site may not be reproduced, distributed, transmitted, cached or otherwise used, except with prior written permission of Futurism. Articles may contain affiliate links which enable us to share in the revenue of any purchases made.
Fonts by Typekit and Monotype.