The final step will be a world-wide 6,000 person trial. 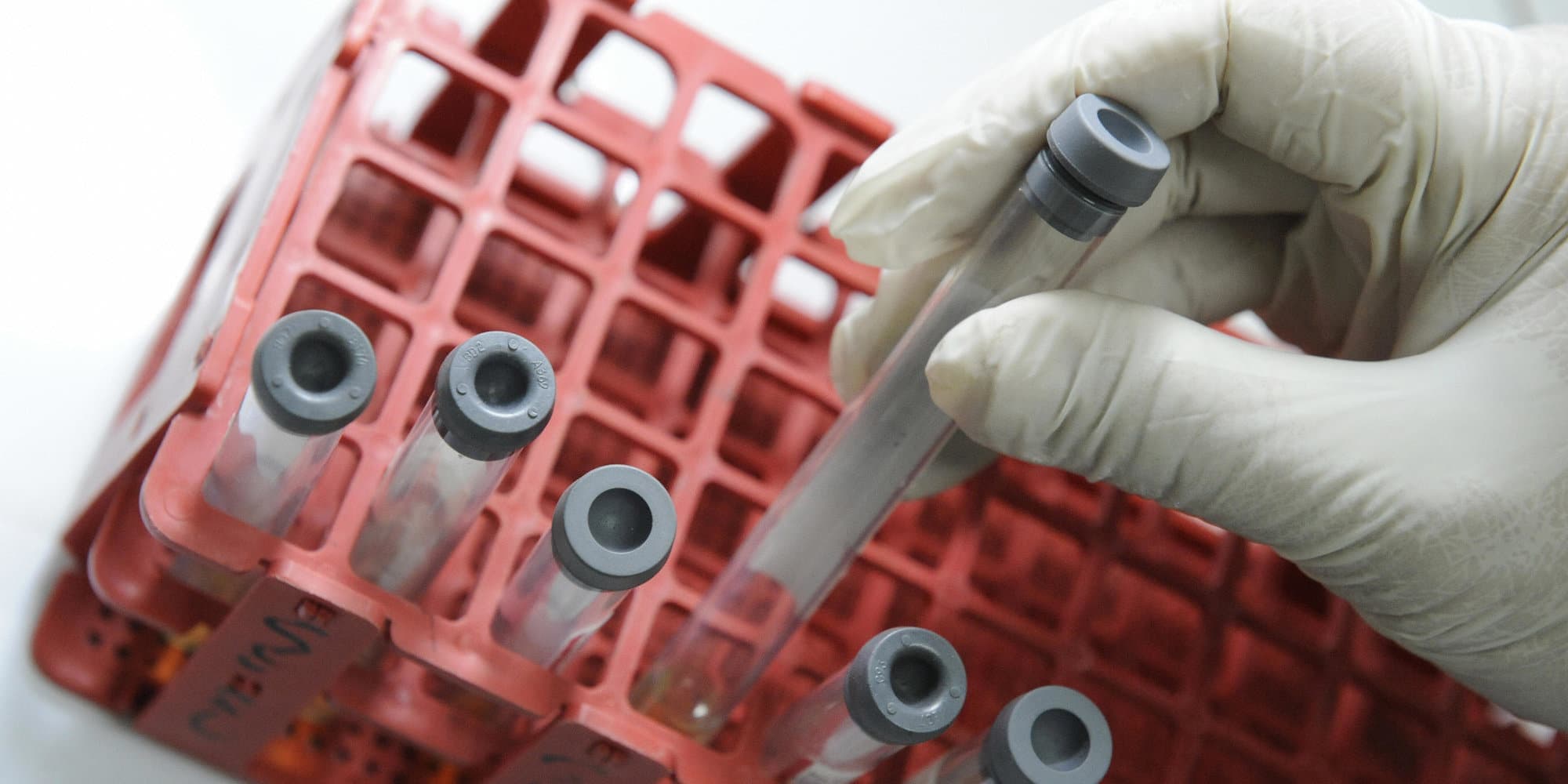 The world epidemic of HIV shows no signs of stopping anytime soon. In 2015, a total of 36.7 million people were living with the disease. Many new and upcoming drugs and treatments are being studied to combat the threat.

In fact, a promising new vaccine treatment is advancing in its tests. Scientists from Western University have revealed details about SAV001, a preventative HIV vaccine. The research team has actually been working on SAV001 for quite some time, but now it has been approved for Phase II trials, which means it will be tested on HIV-negative patients. The test will determine the vaccine’s ability to produce anti-HIV antibodies in patients who are not infected with the virus. This could happen as early as next fall.

Timeline of a Vaccine

The vaccine is the world’s first preventative HIV vaccine using a genetically modified killed whole-virus to receive approval by the United States Food and Drug Administration (FDA) to proceed to this phase of human clinical trials. But for anybody expecting that this treatment will come soon, don't hold your breath. SAV001 still needs to undergo arduous testing, even after passing Phase I.

After the 33-patient test, the drug will still have to go through a 600-patient trial in Phase II, testing it on HIV-negative subjects from both the general population and high-risk sectors. After that, a worldwide Phase III trial will commence, with 6,000 subjects.

Even then, the drug is still a promising hope for HIV patients. Even those without HIV can benefit, as the vaccine could also prevent the virus.

“If we can show that this vaccine is effective in preventing people from contracting HIV, we can stop the AIDS epidemic and that would be tremendous,” said project lead Chil-Yong Kang in a statement.