"We’re far from using this as a vaccine, but this is very exciting science." 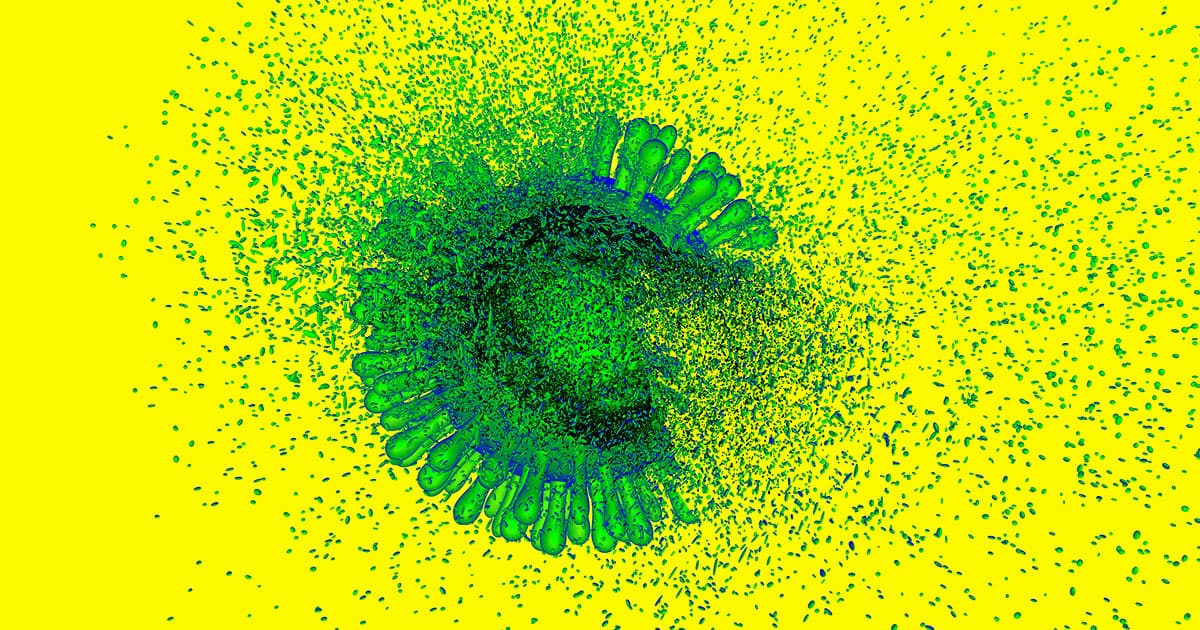 An experimental two-dose HIV vaccine developed by an international team of researchers has the scientific community hopeful after it was found to generate antibodies against the deadly virus in 35 out of 36 patients, as detailed in a new paper published in the journal Science — and without any serious side effect.

As is common in medical research, there are caveats here. We still don't know if the vaccine is able to successfully ward off HIV infection in practice, or how long-lasting any protection might be. Those questions will need to be studied in future clinical trials.

Instead of trying to fight the HIV virus directly, something that has proven difficult thanks to its ability to rapidly mutate, the vaccine focuses on generating neutralizing antibody cells called B-cells instead.

The vaccine candidate, dubbed eOD-GT8 60mer, uses a technique called "germline-targeting," which means that it was designed to induce broadly neutralizing antibodies by stimulating the body's antibody-producing cells.

"Learning how to induce broadly neutralizing antibodies against pathogens with high antigenic diversity, such as HIV, influenza, hepatitis C virus, or the family of betacoronaviruses, represents a grand challenge for rational vaccine design," reads the paper. "Germline-targeting vaccine design offers one potential strategy to meet this challenge."

These phase 1 clinical trials started back in 2018, and saw 36 healthy participants aged between 18 and 50 receive two 20-microgram or 100-microgram doses eight weeks apart. A control group of 12 participants received a placebo.

The results speak for themselves. About 97 percent of participants reported no adverse side effects, and all except one of the vaccine recipients produced antibodies in response to being injected.

"There's only a few patches on the surface of the HIV spike that remain the same or relatively the same across different isolates," William Schief, author and professor of immunology at Scripps Research, told Insider. "And we're trying to elicit very specific antibodies that have very specific properties that allow them to bind to those exact patches."

Experts are intrigued by the idea of a germline-targeting vaccine, despite the small sample size of the early trial.

"The hope is that if you can induce this kind of immunity in people, you can protect them from some of these viruses that we’ve had a very hard time designing vaccines for that are effective," Timothy Shacker, director of HIV medicine at the University of Minnesota Medical School, who was not involved in the research, told CNN. "So this is an important step forward."

Still, far more work needs to be done before such a vaccine could be used to ward off HIV.

"We’re far from using this as a vaccine, but this is very exciting science," Carlos del Rio, co-director of the Center for AIDS Research at Emory University, who was also not involved in the study, told CNN.

"Investing in this kind of research is critically important in not only developing a vaccine for HIV, but if this strategy works, it can be used for other vaccines," he added.

4.07.22 Developments
It Is With Great Regret That We Inform You That We May Be Getting Slammed by Another COVID Wave
2.15.22 Treatments
First Woman Reportedly Cured of HIV
2.01.22 Developments
NYPD Cop Investigated for $1.5 Million Scheme to Sell Fake Vaccine Cards
1.25.22 Developments
Doctors Refuse Heart Transplant for Man Who Refuses to Be Vaccinated
12.24.21 Developments
Donald Trump Touts Vaccine Safety, Humiliates Right-Winger