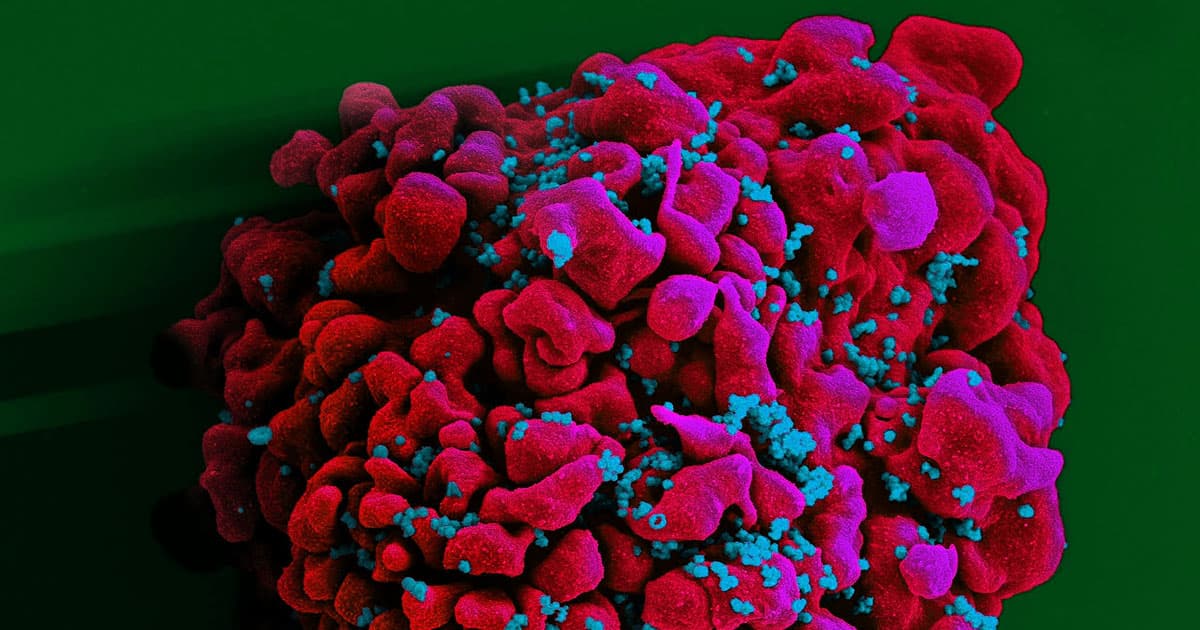 For the first time, researchers have eliminated HIV, the virus that causes AIDS, from the genomes of living animals — a major accomplishment along the path to freeing the world of this deadly disease.

For the study, published Tuesday in the journal Nature Communications, researchers from Temple University and the University of Nebraska Medical Center started by engineering mice to produce human T cells susceptible to HIV infection.

After they infected the mice, they used a therapeutic strategy known as long-acting slow-effective release antiretroviral therapy (LASER ART) to suppress HIV replication within the animals.

Finally, the researchers used CRISPR to remove HIV DNA from the infected cells.

From Mice to Humans

When the researchers later analyzed the mice, they found that about one-third of the animals showed no signs of HIV.

They are now eager to test their combination LASER ART/CRISPR therapy in non-human primates — and if those trials go well, human trials could kick off within the year, researcher Kamel Khalili said in a press release.

However, while the team is optimistic, it's also aware that it has a lot of ground to cover between mice and humans.

"Things that work in mice, may not work in men," researcher Howard Gendelman told CNBC. "The limitations of any mouse work have to do with the species, how the drug is administered, the distribution, which is a lot easier than a man or a woman."

More on HIV: First-of-Its-Kind HIV Therapy Draws out the Virus, Then Kills It