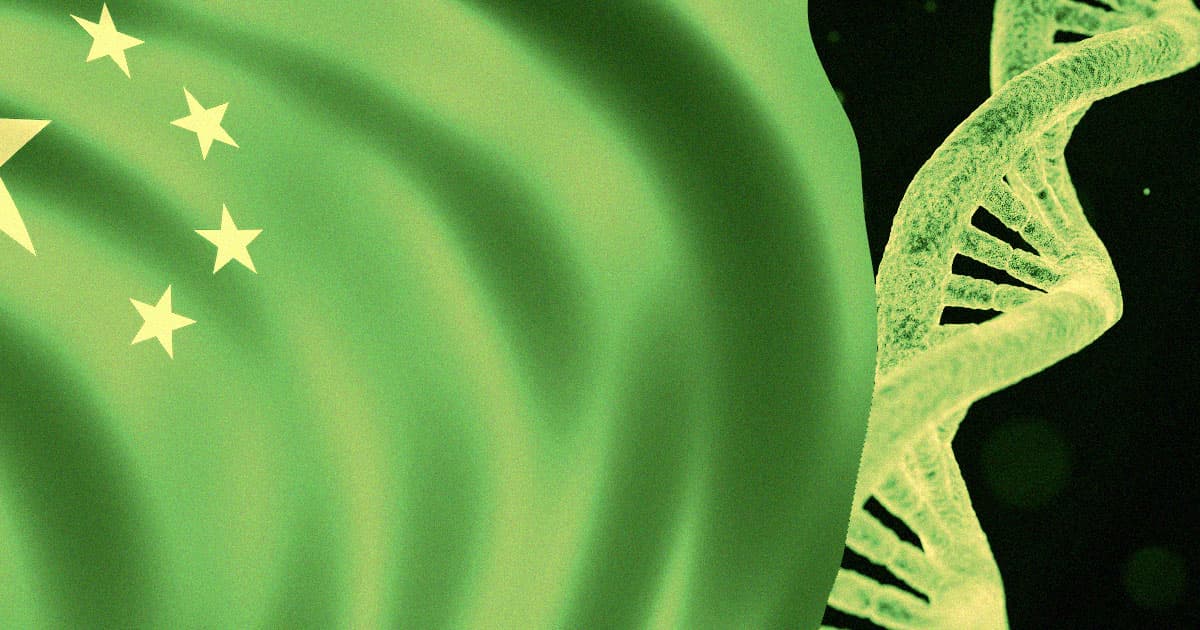 Researchers from China's Peking University have developed a new gene-editing technology —  and they think it shows promise as a CRISPR alternative for fighting human diseases.

According to a paper published on Monday in the journal Nature Biotechnology, this new technology, LEAPER, which stands for "leveraging endogenous ADAR for programmable editing of RNA," works similarly to CRISPR-Cas13, targeting RNA molecules as opposed to DNA like the well-known CRISPR-Cas9.

But while CRISPR-Cas13 relies on both a guide RNA and the Cas13 enzyme to make its edits to RNA, the LEAPER system needs just one component known as an arRNA. This makes the system "more easily deliverable and less likely to result in unwanted cellular immune responses," the researchers told China-based media outlet Caixin.

As for the potential uses of their CRISPR alternative, Peking researcher Zhou Zhuo told Caixin that "there are clear prospects for using this technology in disease treatment."

In fact, in tests of cells taken from people with the debilitating genetic disorder Hurler syndrome, LEAPER was able to correct "sufficient amounts" of the cells' mutated RNA, University of Queensland geneticist Ernst Wolvetang, who wasn't involved in the research, told Caixin.

However, the research is still in the early stages and is only now moving into tests on animals — meaning we won't know for some time if LEAPER will dethrone CRISPR as the preeminent gene-editing technology.