The new-and-improved tool is accurate, fast, and inexpensive. 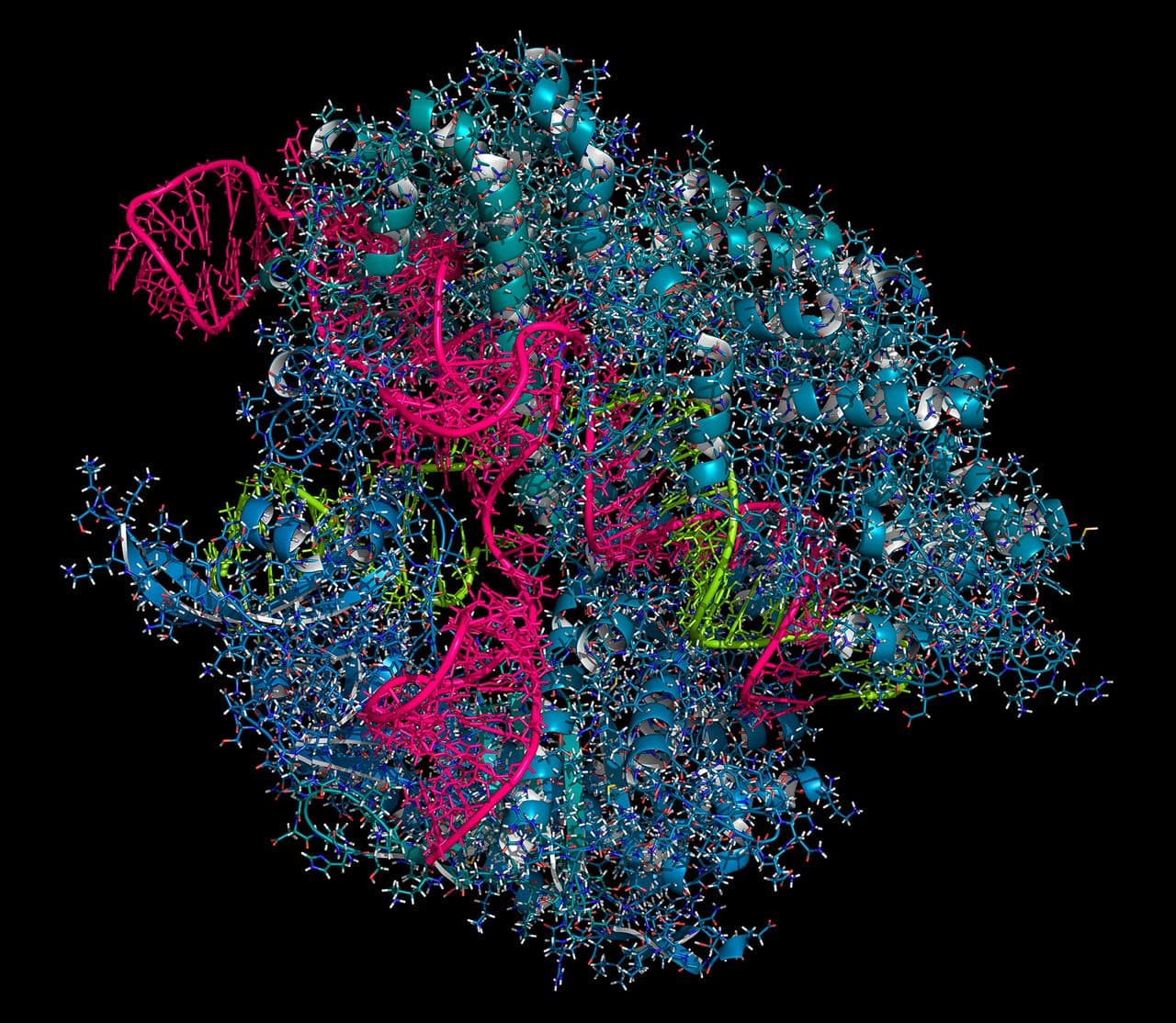 CRISPR gene editing has been making waves over the last few years, and it's showing no signs of stopping. It's expected to transform our lives in many ways; everything from correcting genes to creating healthier food.

In April 2017, a team of researchers from various universities, including the Broad Institute, MIT, and Harvard, debuted a CRISPR-based diagnostic tool. The tool enabled them to perform a number of diagnostic tasks, like identifying cancerous mutations and detecting viruses through genetic samples, such as saliva, blood, and urine.

The team has been working to improve their diagnostic tool, named SHERLOCK (Specific High-sensitivity Enzymatic Reporter unLOCKing), over the last 10 months. The team debuted the new and improved SHERLOCK in their research published this week in the journal Science. The latest version of the tool has better sensitivity and can quantify the amount of the virus or mutation in the sample. Even with the improvements, the team's research demonstrated that they were able to maintain the original version's rapid performance and inexpensive cost.

Both versions of SHERLOCK utilize a CRISPR-associated protein called Cas13. This protein can be programmed to target a specific part of DNA or RNA — be it a viral genome, genes that help bacteria become antibiotic-resistant, or those aforementioned cancerous mutations. Once targeted, Cas13 can cut that specific piece — which can sometimes cause the target to cut other nearby DNA or RNA segments.

SHERLOCK uses strands of synthetic RNA to create a signal after it's cut. Cas13 will chop up this RNA after cutting its original target, releasing the signaling molecule. The end result is a reading that informs the user whether or not the initial target is still present.

Previously, SHERLOCK could only identify one genetic sequence at a time. The new version can identify multiple sequences, and doesn't need as much of a genetic sample to do so.

"With the original SHERLOCK, we were detecting a single molecule in [one-millionth of a liter], but now we can achieve 100-fold greater sensitivity," said Omar Abudayyeh, co-first author on the research, and an MIT graduate student at Broad Institute, in a statement. "That's especially important for applications like detecting cell-free tumor DNA in blood samples, where the concentration of your target might be extremely low. This next generation of features helps make SHERLOCK a more precise system."

In addition to the improvements made to SHERLOCK, the team has also developed a paper test that allows diagnostic results to be seen with the naked eye. The test uses visual cues similar to those seen in pregnancy tests. When a line appears in the SHERLOCK test, it signifies whether or not the target was detected.

Though new-and-improved, SHERLOCK isn't ready for the real world just yet. Though Feng Zhang, senior author of the research, and a core institute member at the Broad Institute, believes the tool's latest improvements have pushed it one step closer to practical applications — which could include a lot more than detecting mutations and viruses.

"[SHERLOCK] demonstrates potential for many healthcare applications, including diagnosing infections in patients and detecting mutations that confer drug resistance or cause cancer, but it can also be used for industrial and agricultural applications where monitoring steps along the supply chain can reduce waste and improve safety," added Zhang.