A Third Patient Is Now Reportedly Cured of HIV 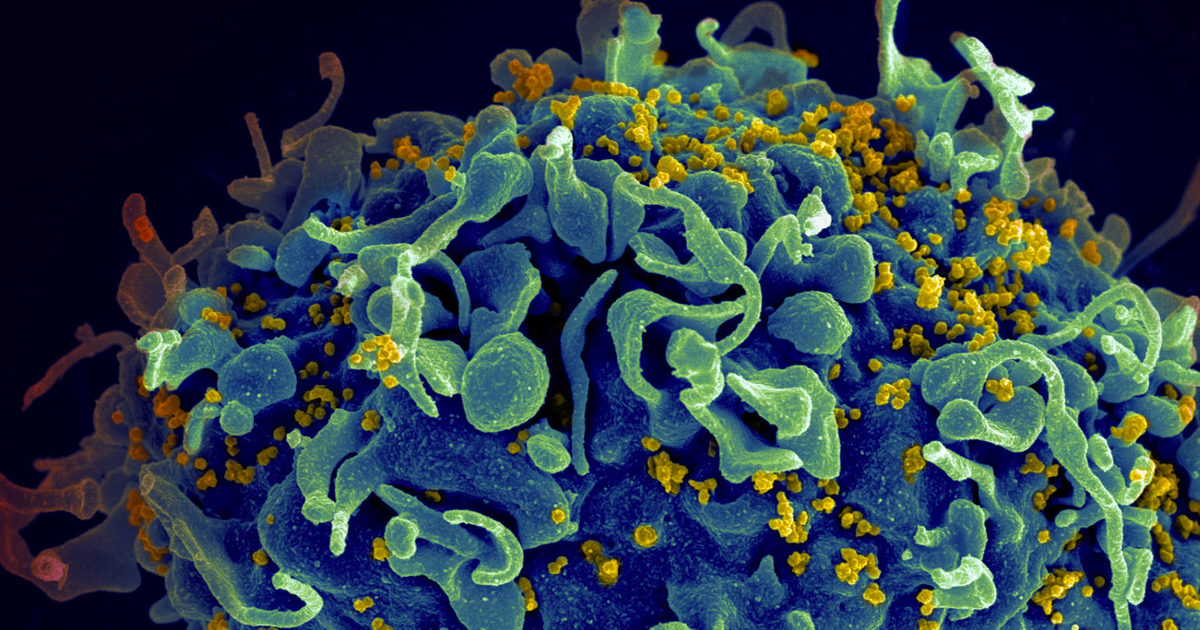 There was a 12 year gap between the announcement of the first and second patients reportedly cured of their HIV infections.

But now, just two days after doctors claimed that that second patient was HIV-free, another team is saying they've cleared the infection in a third patient — and there's a chance a fourth and a fifth might be following soon behind.

According to a New Scientist story, a team of researchers from the Netherlands announced the existence of the "Düsseldorf patient" at the Conference on Retroviruses and Opportunistic Infections in Seattle on Tuesday.

It's still far too soon to know for sure whether this third patient has actually been "cured" of HIV — or whether anyone has been cured of it at all. Twelve years after the announcement of the first HIV-free patient, it's still impossible to know for sure that the virus isn't merely in some sort of undetectable state.

If those patients respond in the same fashion as the other three patients — with their HIV apparently completely eradicated — once they stop taking the antiviral drugs, the growing number of success stories might make it easier to say with confidence that doctors really have found a cure for HIV.

READ MORE: A Third Person May Have Become HIV-Free After a Bone Marrow Transplant [New Scientist]