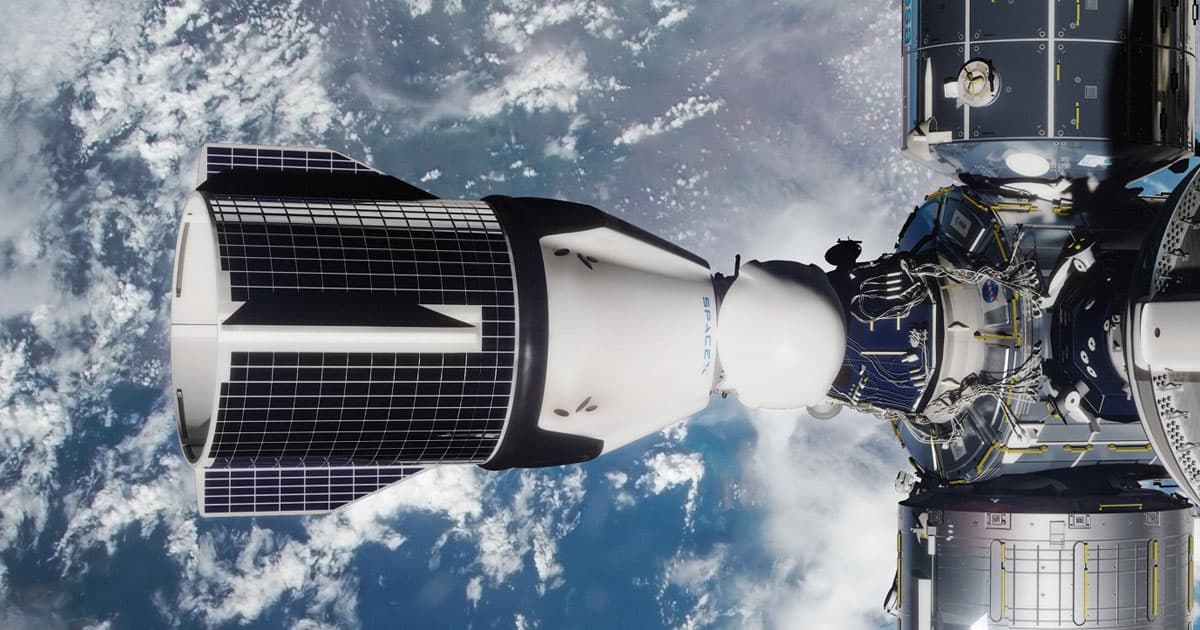 After successfully launching NASA astronauts Bob Behnken and Doug Hurley to the International Space Station, SpaceX's Crew Dragon capsule is being put through its paces while it's docked to the station.

In fact, the spacecraft's solar arrays are performing "better than predicted," according to Stich, meaning that it could technically stay docked 114 more days, way past its planned return date with Behnken and Hurley aboard on August 2.

NASA is also planning to stuff two additional ISS crew members into the module, alongside the two Crew Dragon pilots, as part of a habitability test to see what the experience will be like during future missions.

Behnken will be joining ISS Expedition 63 commander Chris Cassidy for a spacewalk on Friday to upgrade the space station's outdated batteries.

The agency is still planning to run additional tests before it returns Behnken and Hurley back to Earth, including an air conditioning system check, according to Space.com.

While the launch and docking procedures went by without much of a hitch, the capsule's reentry is still a significant test. Only once both astronauts are safe back on the surface will SpaceX and NASA be able to call their Demo-2 mission a success.