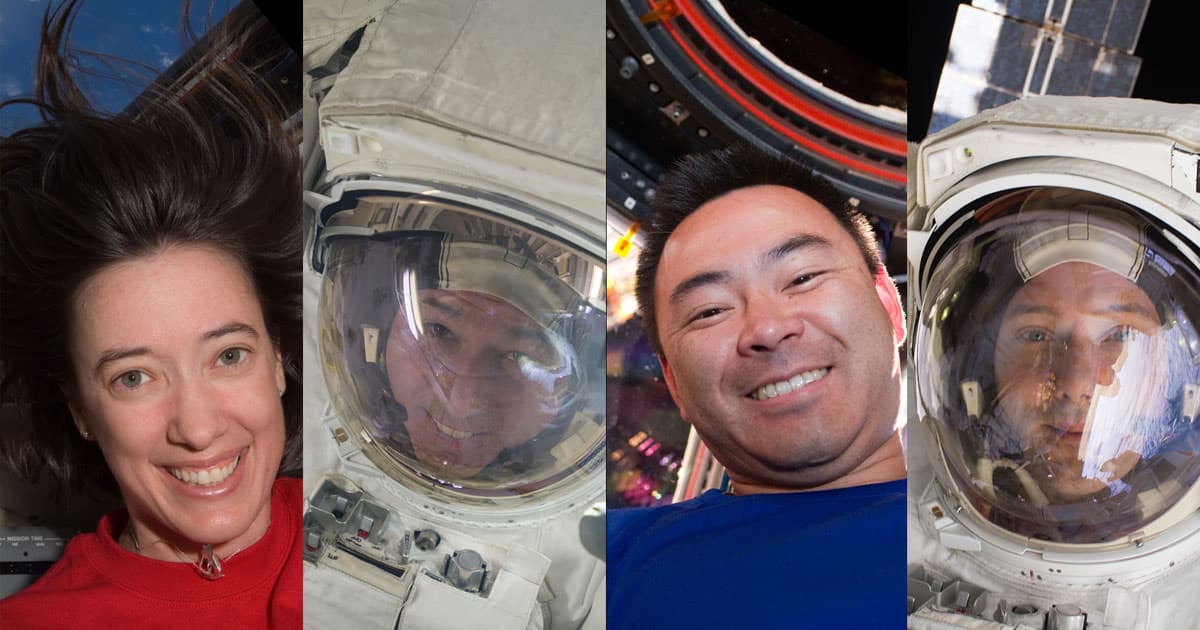 Get ready for liftoff.

Get ready for liftoff.

NASA has officially assigned crew members for its Crew-2 mission, which aims to be the third time a SpaceX Crew Dragon spacecraft will visit the International Space Station (ISS) with astronauts on board as part of the agency's Commercial Crew Program.

On Crew-1, tentatively scheduled for late September, NASA astronauts Shannon Walker, Michael Hopkins, and Victor Glover will be joined by JAXA (Japan Aerospace Exploration Agency) astronaut Soichi Noguchi. The four were picked by NASA for the mission in late March.

For Crew-2, Shane Kimbrough, a NASA astronaut who has visited space twice before, will be joined by Megan McArthur, who has also been to space, but not the space station. The pair will be the commander and pilot, respectively.

The news comes just days before NASA will attempt to return SpaceX's Crew Dragon capsule from the ISS as part of the Demo-2 mission, with NASA astronauts Bob Behnken and Doug Hurley on board, this coming weekend.

SpaceX made history on May 30 when it became the first group in history to launch astronauts into orbit inside a commercial spacecraft.

An official launch date for Crew-2 has not yet been announced, but according to NASA, it will likely be no sooner than spring 2021.

More on Demo-2: NASA Just Picked a Date for SpaceX to Bring Back Its Astronauts

And Beyond
How NASA Got Price Gouged on the SLS, According to Its Former Second-in-Command
2:15 PM
Read More
Rolling Coal
Space Travel Will Absolutely Gut the Environment, Scientists Warn
Jun 29
Read More
Carbon-Based
NASA Rover Finds New Potential Evidence for Ancient Life on Mars
Jun 28
Read More
+Social+Newsletter
TopicsAbout UsContact Us
Copyright ©, Camden Media Inc All Rights Reserved. See our User Agreement, Privacy Policy and Data Use Policy. The material on this site may not be reproduced, distributed, transmitted, cached or otherwise used, except with prior written permission of Futurism. Fonts by Typekit and Monotype.